Tank Arena (title subject to change) is a 3D tank shooter game, inspired by games such as Unreal Tournament and Quake 3 Arena and featuring several classic (and some not so classic) modes: Deathmatch, Team Deathmatch, Capture the Flag, Double Domination, Bombing Run and Target Practice. It can be played either solo against (and with) AI bots, or online with other people.

Hello everyone, and thanks for stopping by!

My name is Josip (English variation: Joseph, if it's easier for you), and I've been a game developer for... quite a while, as evidenced by the profile here.

Currently 28 years old. I've recently attained a Master degree in Computing. For the past few years, life wasn't so kind of me - I had to focus on getting degrees and deal with plenty of sicknesses, so my gamedev life wasn't so active; the two projects I have listed here on IndieDB, Orbstinate and Tank City, are effectively frozen indefinitely. However, now that I got my degree, I managed to get back into gamedev while looking for a job, this time with a new project which is larger and more complex than the two mentioned earlier.

Tank Arena (working name; subject to change) is a 3D shooter game inspired by the old school multiplayer shooters, primarily Unreal Tournament and Quake 3 Arena. Each player takes control of a tank and has to complete the goal set by the game mode, be it destroying certain amount of other tanks, or completing the objective (such as bringing the flag) certain amount of times. To help with that, there will be various powerups and weapons around the map that can be picked up and utilized. 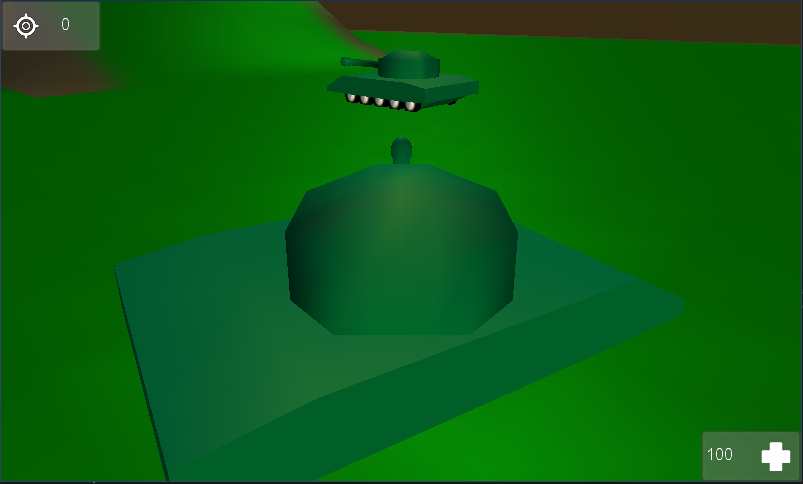 Even though it's primarily multiplayer mode, there is Instant Action single player mode where other tanks are taken over by AI bots. 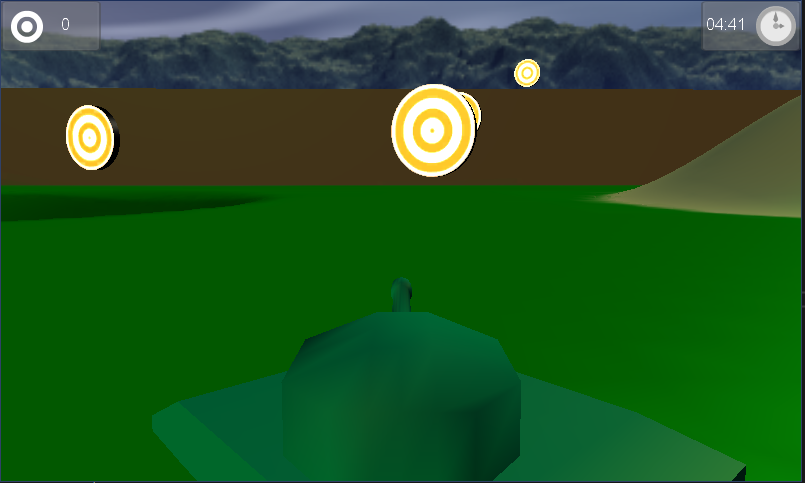 When I put it like this, it really sounds like there's not much, but there's plenty of stuff "under the hood" that I've implemented for the first time due to complexity of the project. For example, input system is completely decoupled from gameplay, so I can easily "plug in" whatever input system I want, keyboard&mouse and gamepad being the obvious choices. To add to that, I'm using MonoGame instead of more popular Unity and Unreal Engine, which means I have to write a lot of things by myself. No fancy stuff such as controllers for me X)

As the game is still heavy work in progress, there are a lot of features - some essential - that have to be implemented. As such, the game right now is actively being worked on one feature at a time to minimize the chance of making the same mistakes I did with my previous projects: scope creep and technical debt, which killed any mood I had for working on Orbstinate and Tank City. That's even more important to avoid here, as this game is way more complex than those two, which means if I don't manage it carefully, development can spiral out of control. 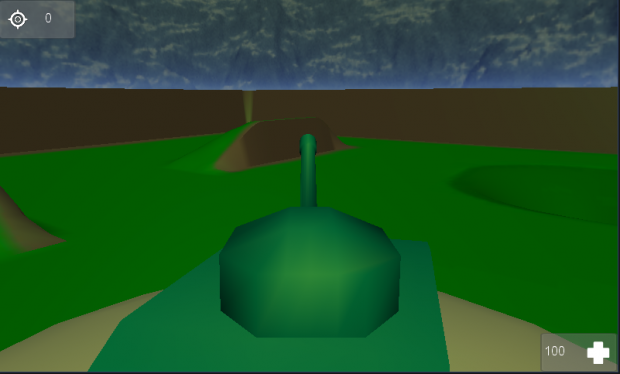 The biggest obstacle and "mood killer", however, is art. I'm painfully aware that the visuals presented on images and videos, both here and on my Twitter, are unappealing at best, but that's my current skill level. I do have in plan something I dubbed "The Great Art Update", as I want the game to have more cartoony look which would match the intended fast-paced gameplay. Sadly, doing that by myself would take a massive amount of time from me, to the point where it would be far more efficient to commission an artist(s)... which is also a locked option due to absolutely no funds. So, until I work something out in regards to art, you'll have to put up with ugly, blocky visuals in all future updates. Sorry :/

In no particular order:

Well, that's it for now. If you want to follow my work more closely, I'm more active on my Twitter, where I'm trying to post at least one game-related update daily, and a place where I usually dump short demo videos. Dropping a like, retweet or comment can do wonders for my motivation :)

And if you like my work enough that you want to support it, I'd be grateful if you did as little as buying me a coffee. Everyone knows that developers are beings that transform soda and coffee into code. ^^ (More seriously, with enough support, I could commission artists to do the work my skill set isn't good enough for)

Thanks for your time, and have a good day!