Super Catboy takes place in a fictional world on an earth like planet that combines 80s and 90s aesthetics with modern sci-fi technology, allowing for things such as hovering vehicles.
The world is inhabited by humans and normal animals, and the existence of the anthropomorphic animals that got created by the evil Dr. Ungefug is yet to be revealed. 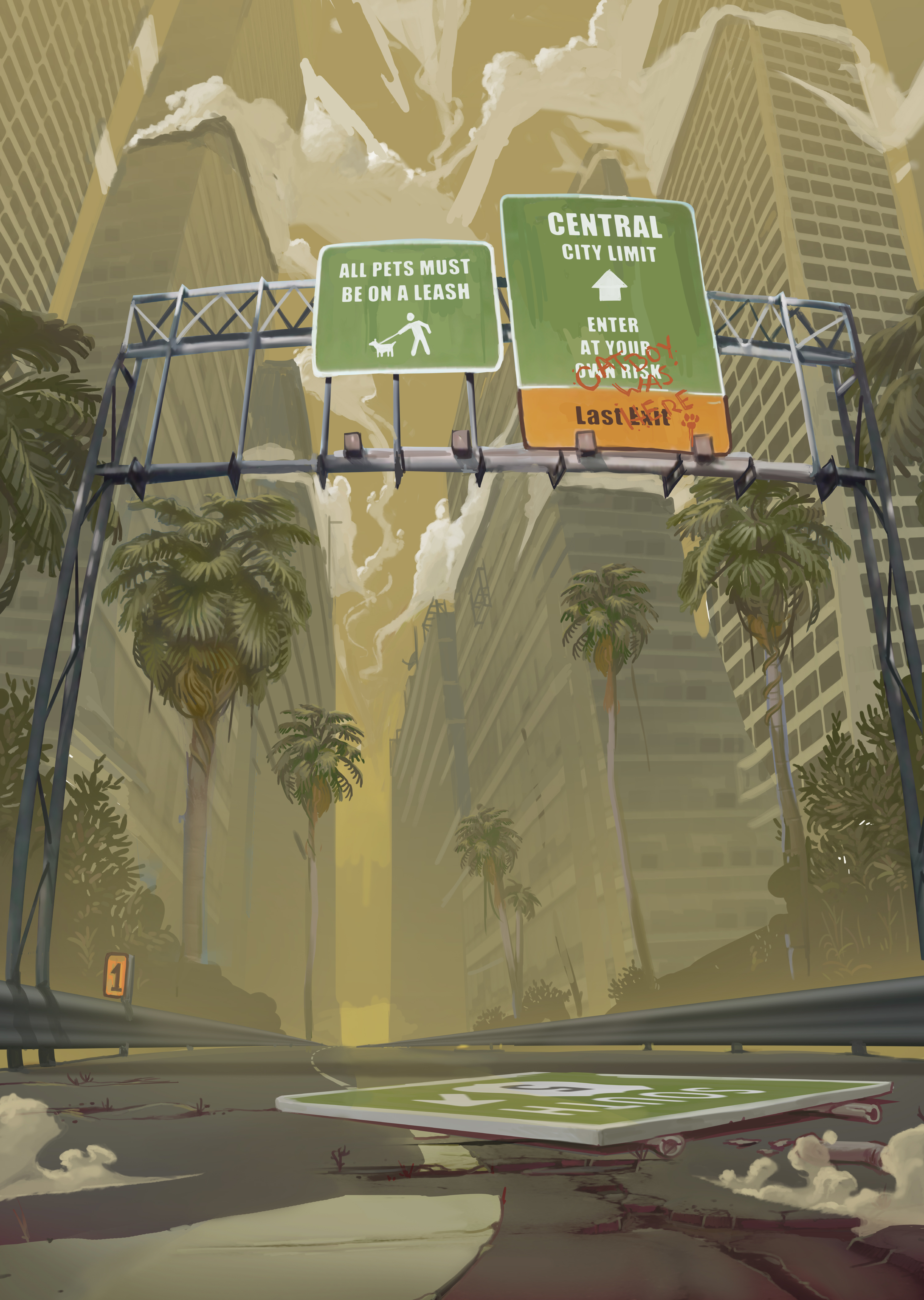 Catboy is the titular hero of our game and was also created by Dr. Ungefug.
During an airship crash he becomes conscious in front of his broken breeding chamber and while exploring his surroundings he soon meets the first anthropomorphic dogs that got sent there to investigate the crash site and capture surviving subjects. 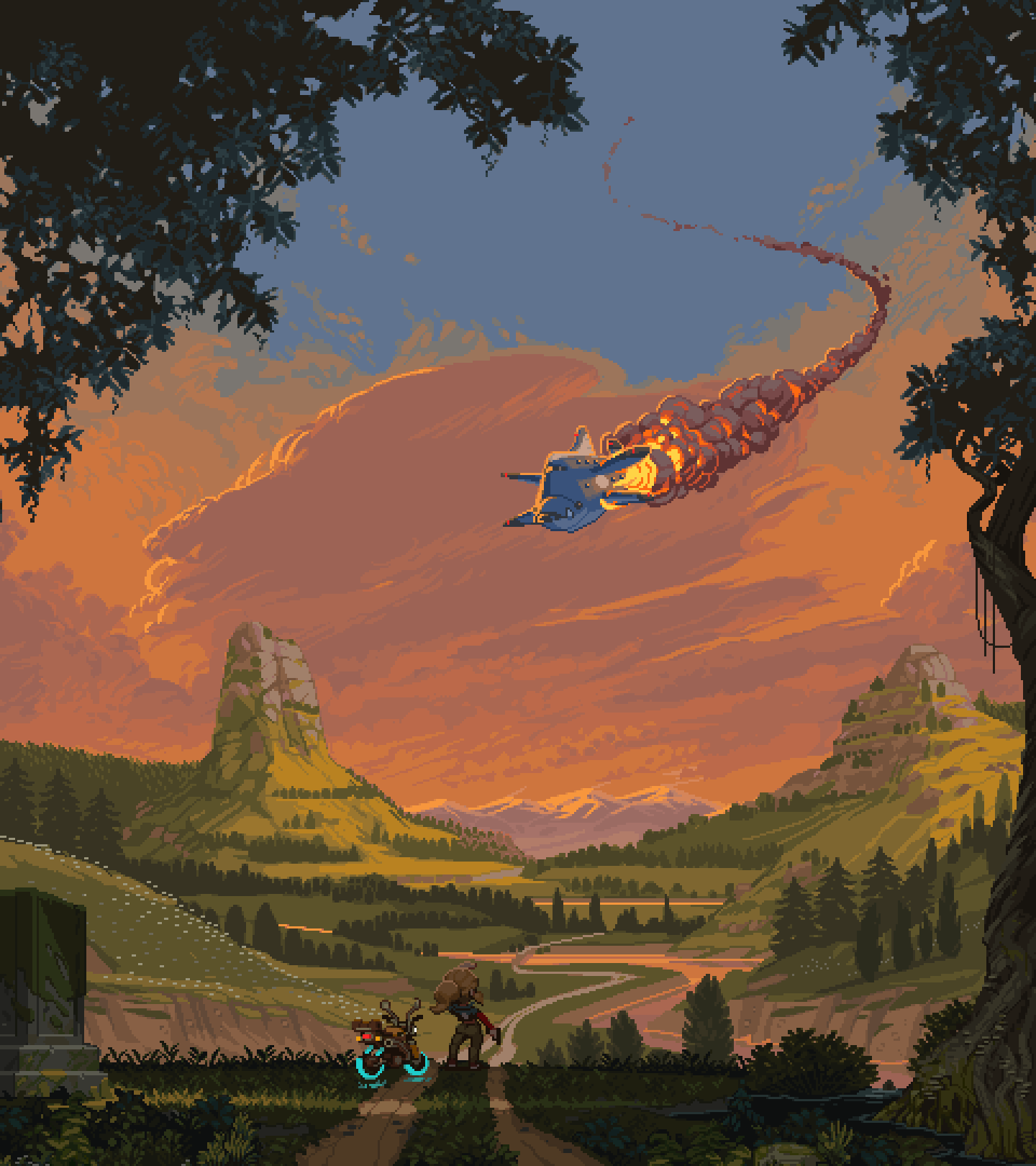 Right before the crash 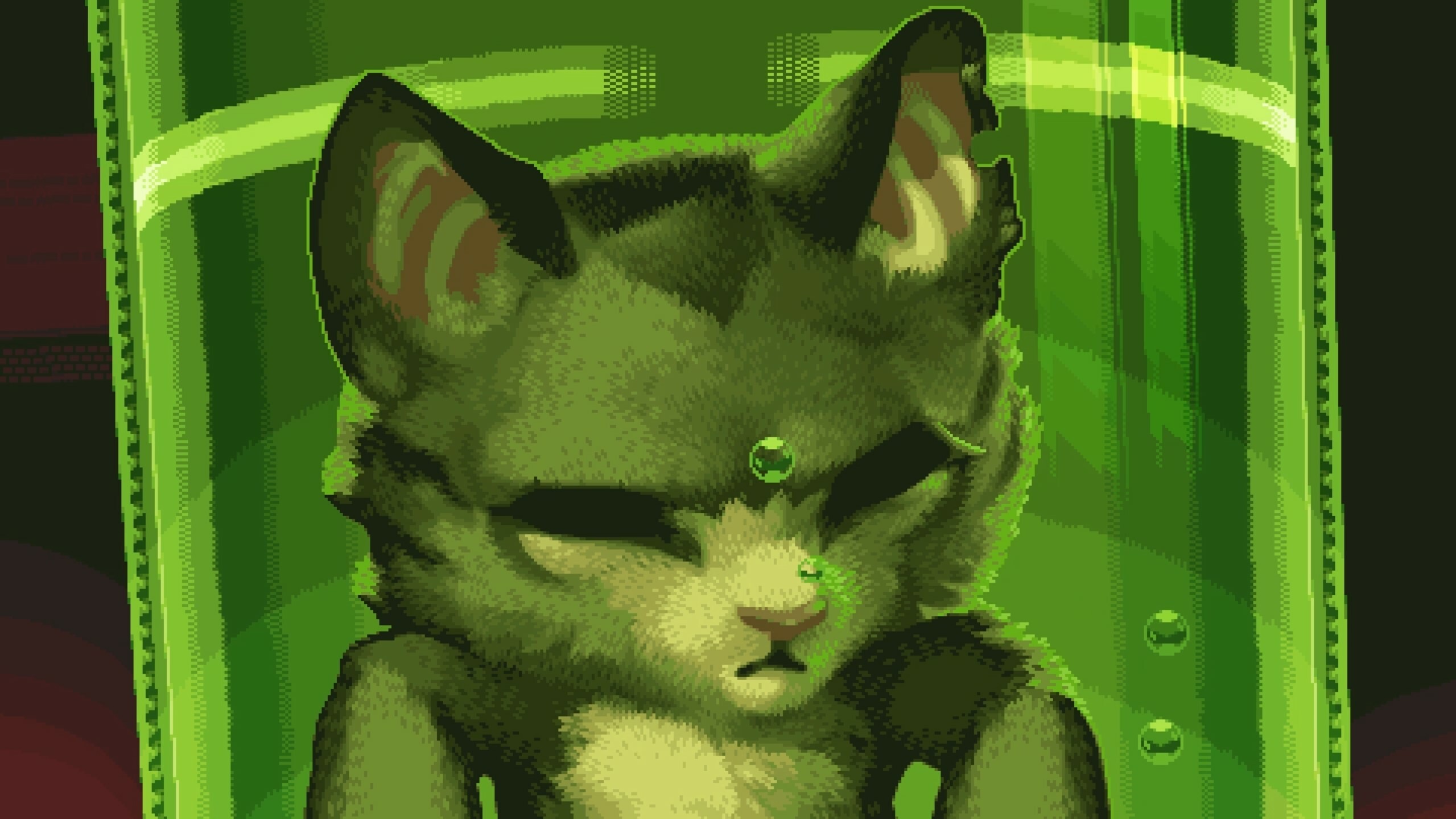 Instinctively, Catboy will resist and put up a fight against the dogs, only to be discovered by Weapongirl. Upon noticing him, her first reaction is, of course, shooting in his direction.
But she quickly realizes that Catboy is not like the other hostile anthropomorphic animals, and decides to help him escape. Giving him his first gun, the two takeaway on her motorbike. 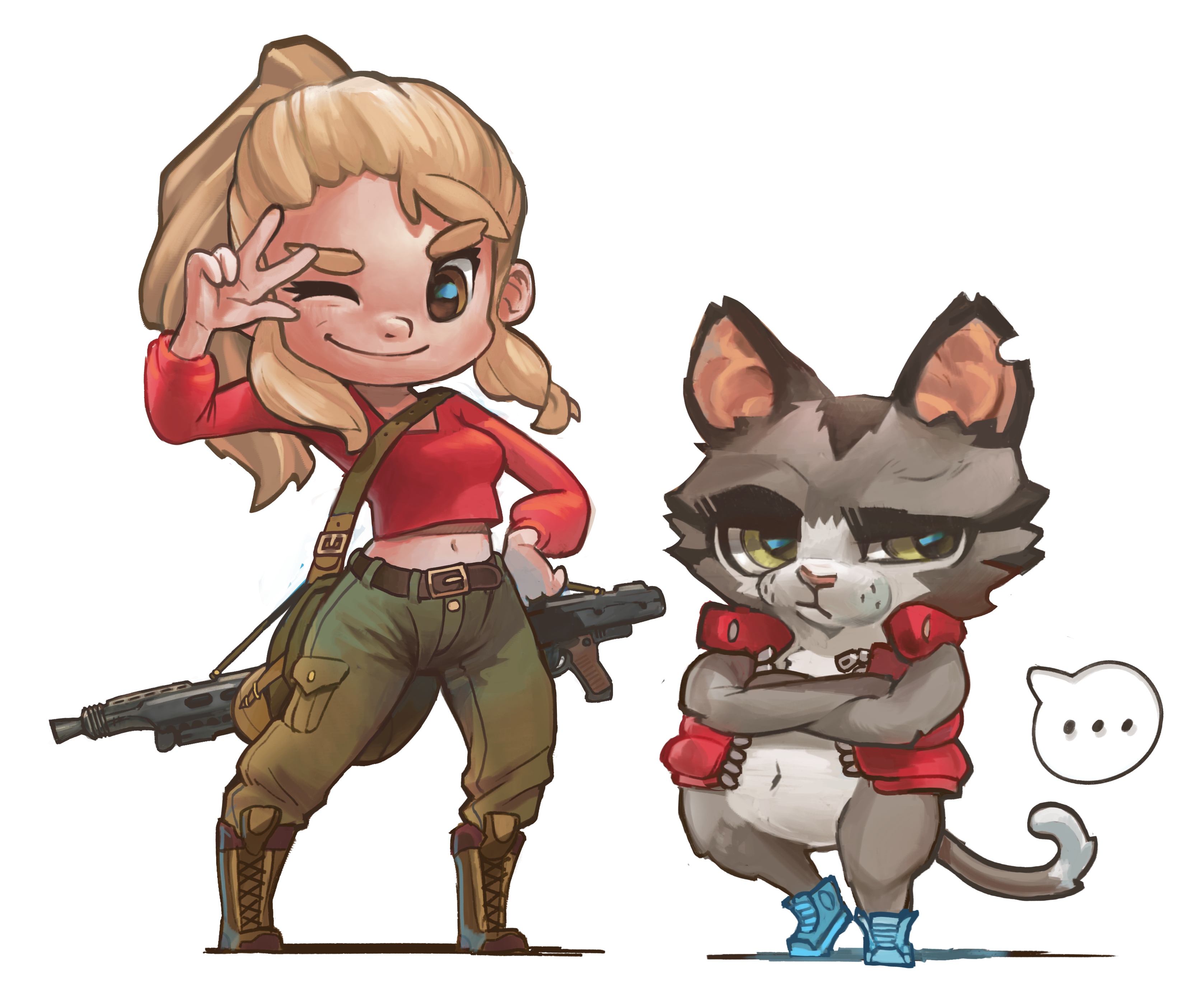 Weapongirl is a weapon-fanatic crazy young lady, who arguably can be a bit hot-headed.

She loves motorbikes, every type of gun, rifle, rocket-launcher or grenade, which makes her feel a bit lonely sometimes, due to other girls of her age having different interests…

Weapongirl lives with her Granddad, whose name is Gadget Grandpa - well not really, but that’s how they call him anyway, because he is a great tinkerer who always has some new inventions to try out. He supports Catboy on his way to save the world and equips him with technology like the dashing shoes.

Relaxing moments in the game, with Catboy, Gadget Grandpa, and even some motorbikes in the back

News channel 6 has caught wind of Dr. Ungefug’s evil plans, and they have sent out a team of reporters trying to get some good material of Catboy and his friends fighting for justice whenever they can. They usually arrive at the scene when Catboy fights one of Dr Ungefug’s evil boss creatures. 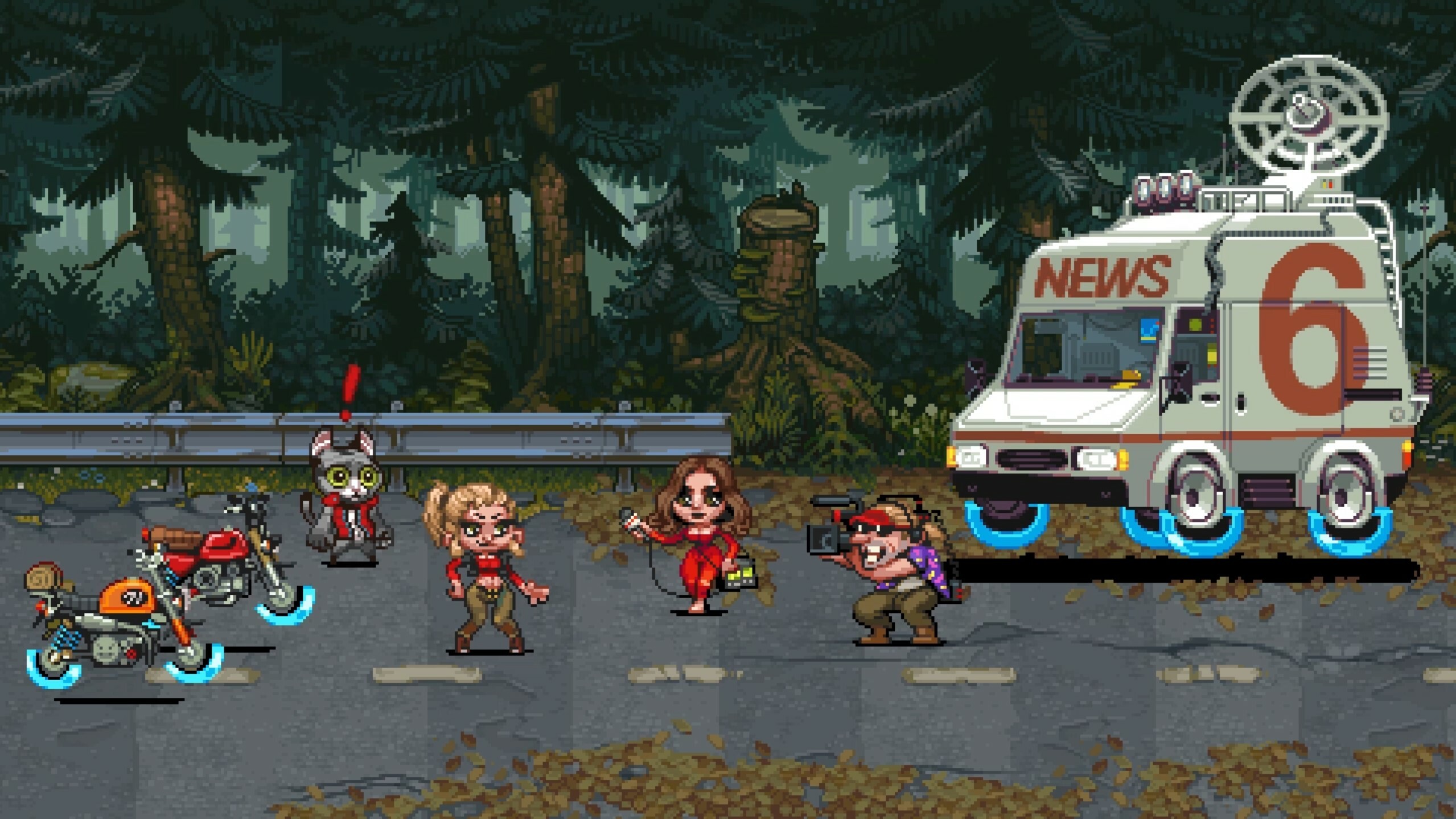 Sergeant Wilkins is the main hero of the game. Without his brave involvement, Catboy would have never been able to manage anything. All credit and honor is due to him. At least that’s what he thinks. He appears occasionally, to see if everything is in accordance with the law.

Super Catboy Devlog #1 - A homage to the classics

Cats? Dogs? 16-bit? What is going on? - Developer Pixelpogo gives insights into the creation of Super Catboy!