You play as subject 80, a prisoner who has been given a
chance to earn his freedom, just like 79 men before him.

The warden has realised his prison is over populated and to
get rid of the overpopulation problem he has devised a plan that will either
kill off his problem or set his problem free.....

The only thing is the likely hood of any of the prisoners
being set free is low, and the death rate is high.

Warden Richards has put you, subject 80, into the test
chamber, and now you will be put to test your limits, both physically and
mentally, the chances of freedom are low, but the chance is still there, so its
up to you to take that chance.

You will be tested through an assault course of near
impossible obstacles, some will be deadly, others will be impossible but one
thing that’s certain is each test will get you closer to the ultimate test, the
test that will earn you a position as the first inmate to beat the warden, to
beat the odds, to beat the SYSTEM!

Thanks for voting and helping Subject 80 on it's quest to become the 2021 Indie of the Year. You are now in with a chance to score some free games. Help this game secure more votes by embedding the widget (or link) we have included below on your favorite sites.

Some of you may know me from my current game Quest For Humour, well a long time before
Quest For Humour I was working on my first game “Subject 80”, a first person puzzle
game/ shooter made in FPSC.

The game was completed last year and has kind of just sat around my computer gathering dust;
I did not release the game for 1 main reason: Fear! Now I know the game isn’t the
best thing I have ever made (That would be Quest For Humour!) and I realize it’s
very easy for any developer to dislike his project thinking that more could
have been done, and that was true, I hated that game! When I say hated, I
really do mean that, it sucked (In my eyes).

So after a whole year of it sitting on my hard drive & only a few people playing it (My
friends and family) I came to the conclusion that it isn’t such a bad game.
Sure, it was my first ever attempt at anything creative in the games industry,
sure it may be a “Portal rip off” & maybe that’s why Valve so kindly
discarded the idea of having it on steam (I know, a man can dream right!) But
then I stumbled across a website (Now taken down) where people were playing
Subject 80 and talking about it, it was a fan site! I could not believe my
eyes, sure it wasn’t a site with its own domain name or forums, it was a
blogger site, but none the less, it was still pretty awesome, even if it was a French
website!

So I thought to myself, if the French like it, maybe the rest of the world will. So I gave
the game a little play through (3 hours) and was amazed at how awesome I made stacking
crates to make bridges so fun! I started to enjoy the game and forgot where I placed
certain things around the game universe.

I released the game about two weeks ago as a test subject (no pun!) to releasing it on here
and it did well. The community surrounding my various websites loved it, and I made
some good sales (It may be because its 75% off at the moment so I feel like I’m
having my own steam sale! It will probably stay at that price for ever; maybe
only go up a few pounds/dollars to make the sale seem legit)

After all the demo downloads and buys I can safely say that the game does deserve a bit
of fanfare, yeah it may be a box stacking mess of a half-life / portal rip off,
But by god does he do it so well! I’m very proud to present to the community
here, Subject 80, available to download the demo & buy. I hope you guys
love the game, I sure love the fact that people are loving the game. It’s nice
to know that the first game I ever made has turned out to be more than a hard
drive cluster. 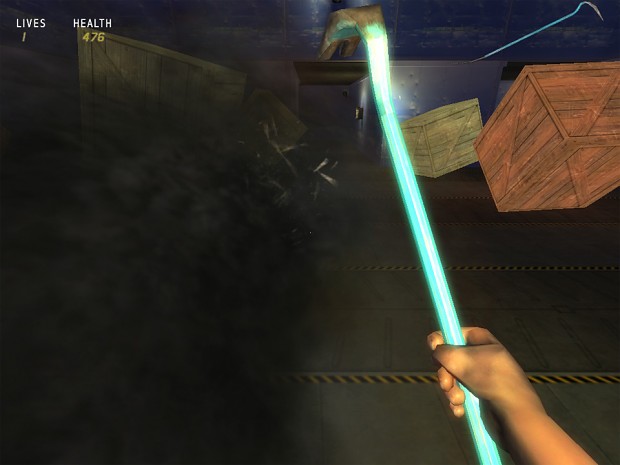 "IF I SMASH MORE OF THESE CRATES, I WANDER WHAT MY SCORE WILL BE, HOPEFULLY OVER 9000!" 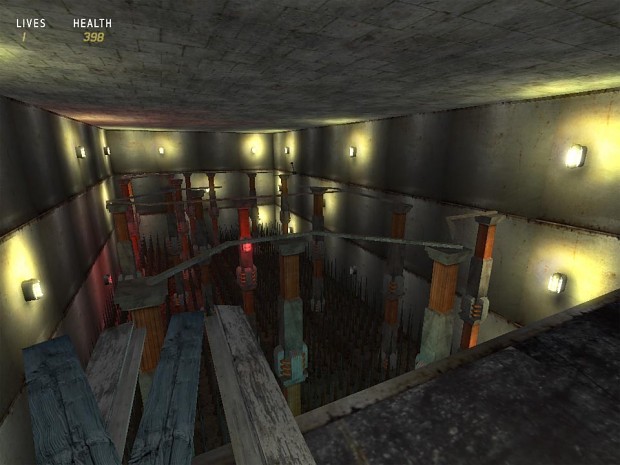 "AH THE BUILDERS ARE NO WHERE TO BE SEEN AGAIN!" 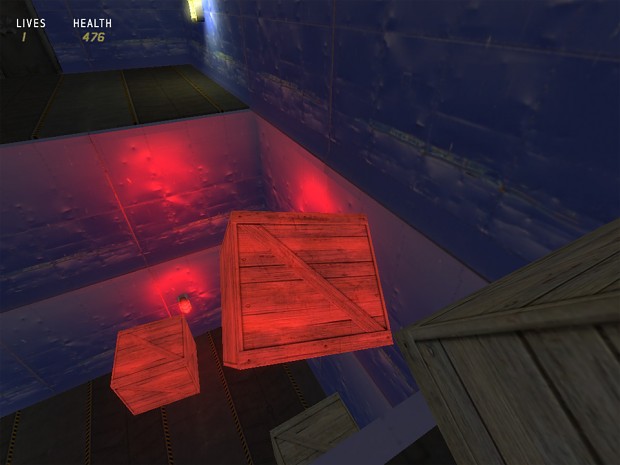