This is what you shoud know about Steam Rush: Robots

Steam Rush: Robots - is an arcade taymkiller. By its nature the game reminds Jetpack joyride, however looks similar to Machinarium. The main character - a robot that was created to produce a particular type of fuel and the crystals appears to us with the incredible story of how he managed to survive after a powerful explosion of a reactor at robot's plant. Now he will get out alive and find out whether it was possible someone else from his fellow iron or scientists working there to survive. 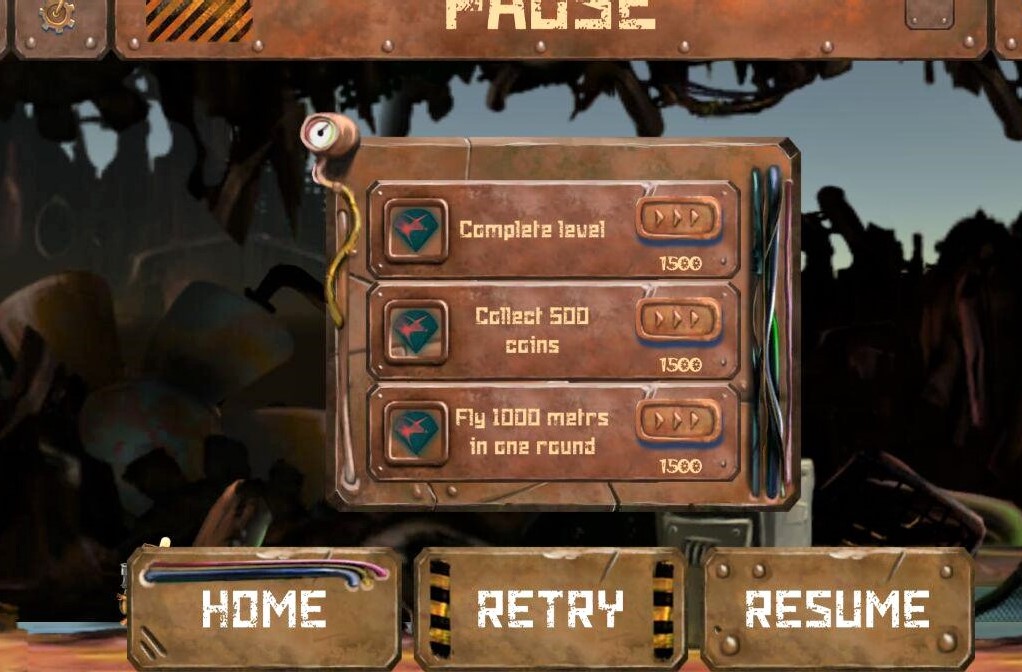 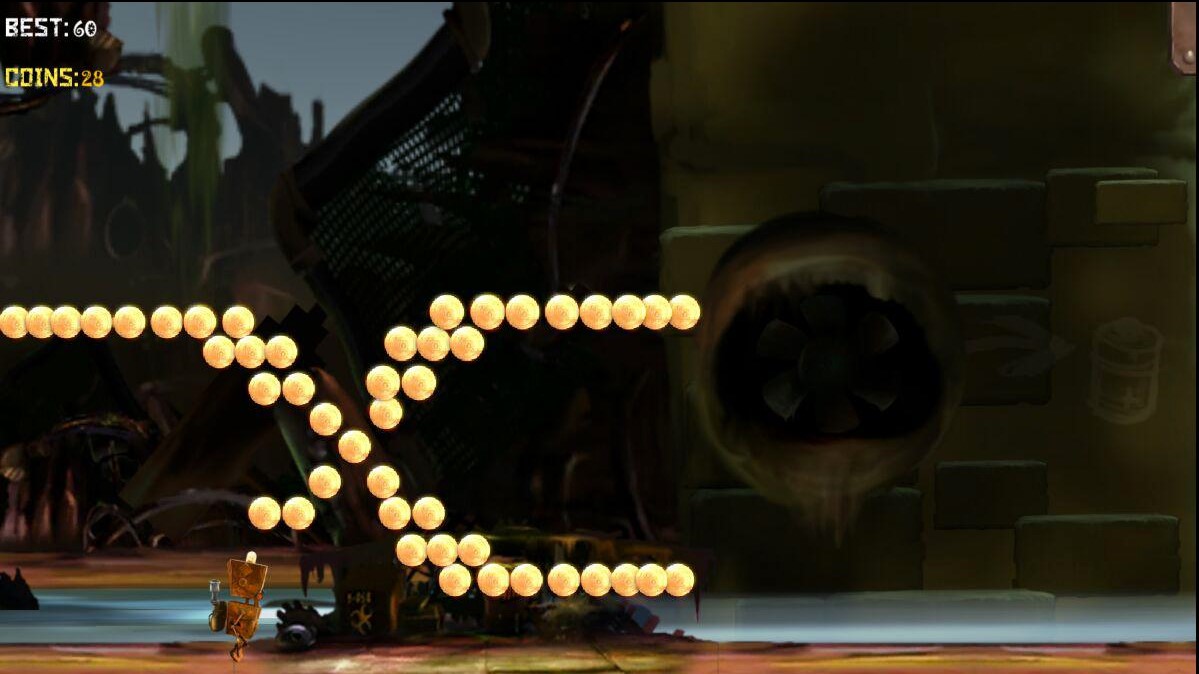 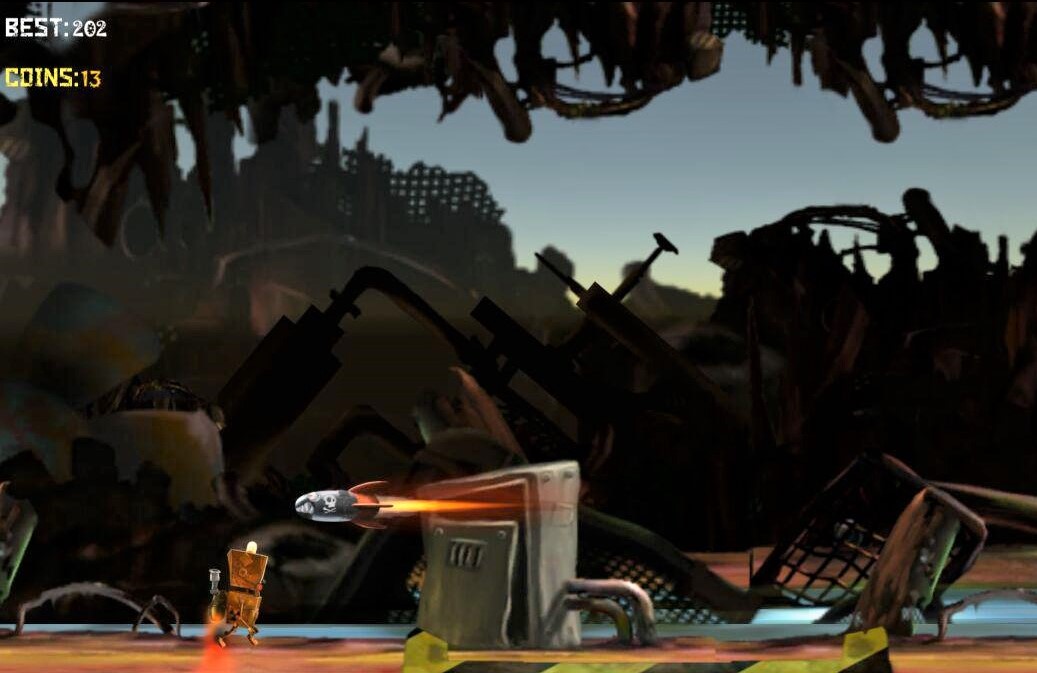 Get it free: google play IOS