Engage in this saga set in the Golden Age of the Republic - over 4,000 years before the first Star Wars film, when both Jedi and Sith number in the thousands. With the Galaxy reeling from a recent conflict with the Dark Lords, the ongoing battle between the Jedi and the Sith rages on. Your actions determine the outcome of this colossal galactic war - and your destiny as a Jedi. * Immersive, action-packed Star Wars role playing experience with customizable and evolving playable characters. * Your group, comprised of up to 3 characters, can include humans, droids, Twi'leks, Wookiees and more. * Fast paced mini-games -- such as racing swoop bikes, or manning turret guns. * Journey spans ten different worlds ranging from the familiar to the new. * Locations include Tatooine, Sith world of Korriban, Jedi Academy on Dantooine and Wookiee homeworld of Kashyyyk. 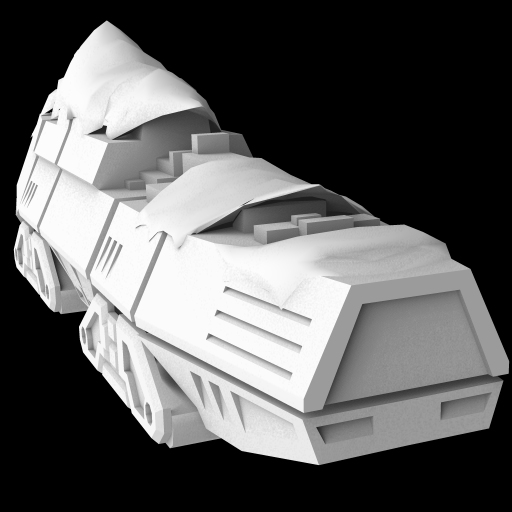 I'm confused as the description is terrible. Are these modder's resources extracted from the game, or are these higher poly model you made or what?

lmao how did you not understand what this was?

Is a pretty BLATANTLY obvious description.

In 2013, the description was different. Don't resurrect old threads.

This is NOT a mod just models for anyone to use