This mod will skip the intro videos when loading up the game and bring you directly to the main menu.

To install it, place pak50SkipIntroMovies.pk3 in your base folder. That's all you have to do. Run the game, and see the main menu.

This was inspired because I found it annoying to have to click through the intro movies each time I ran the game. 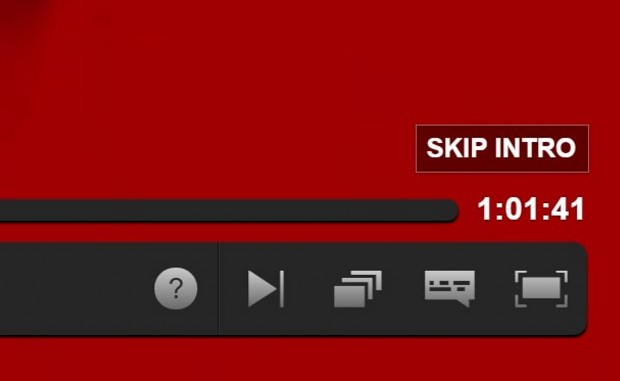