This is a small map specially made for elimination. Extras such as a team based corridor system(one corridor for each team, but when opened at the exit everyone can get in), weapons and power-ups make it a nice environment to eliminate your opponent! 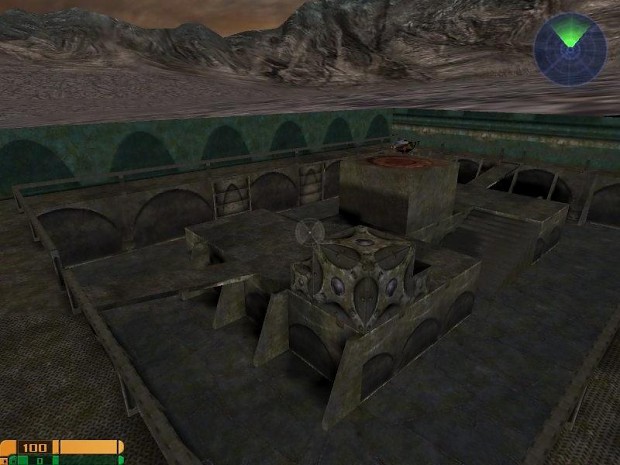