Take to the stars to battle against friends in the Star Empire Multiplayer Beta. Experience hotseat turn-based gameplay on an interstellar scale. Explore the stars, establish colonies, and defend your claims! 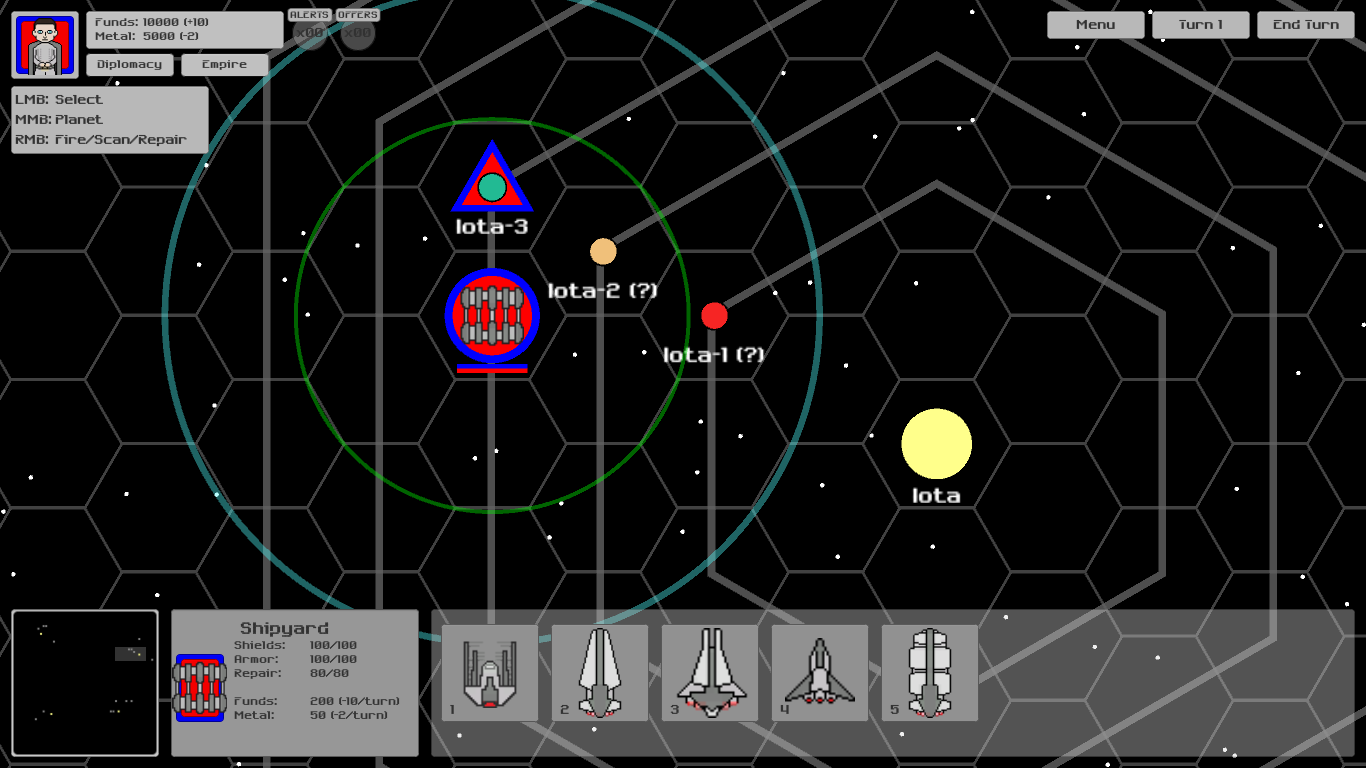 The Star Empire Multiplayer Beta aims to generate feedback for the eventual full release. Play with friends and see what the distant stars have to offer! Along with the release of the Multiplayer Beta, the Star Empire IndieDB page is now hosting the games forum, where players can discuss the Beta, make suggestions for gameplay and content, and report bugs encounter during play.

Music by Antti Luode. Gameplay and artwork by Hannah Murphy. 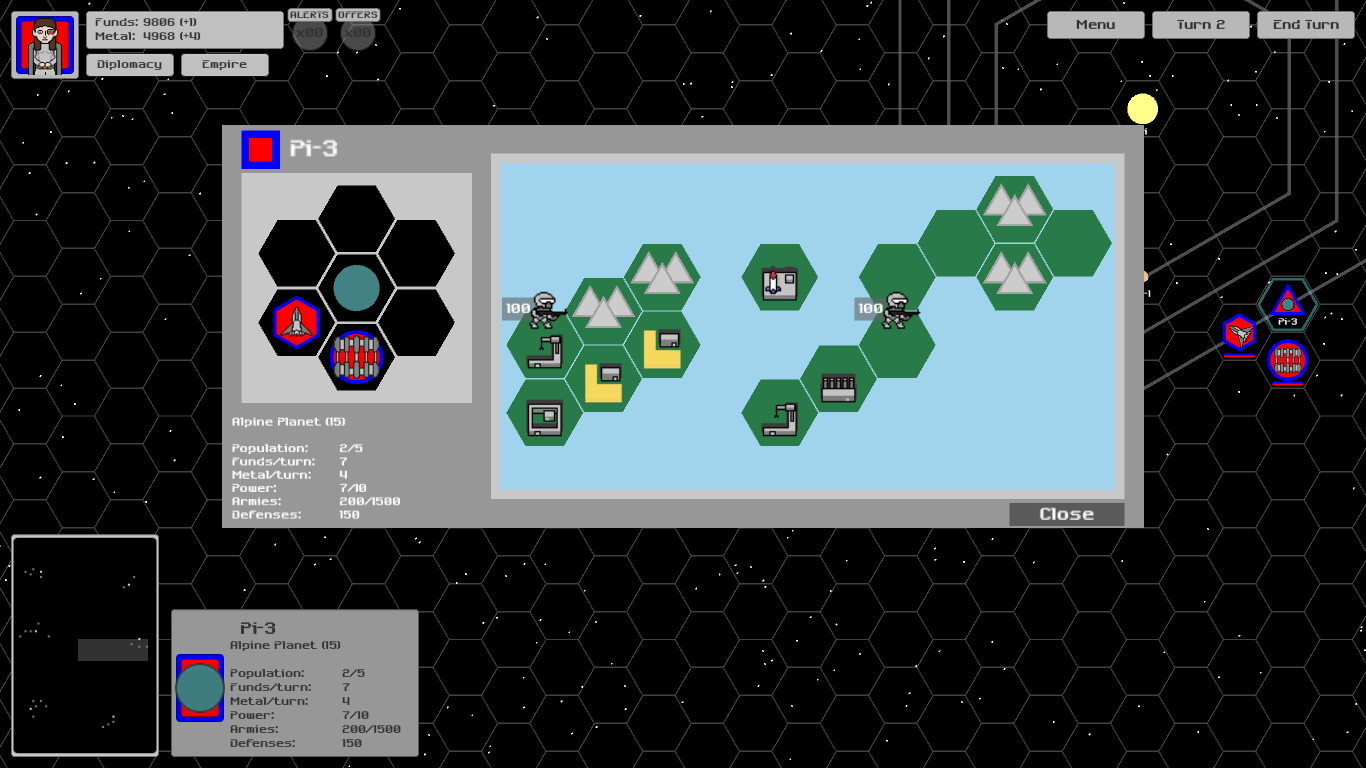