Hey there! Welcome to this week's roundup of the YouTube, where we took a special look at an awesome overhaul mod and some solid more recent releases. Let's get into it!

Bannerlord, as the follow-up to Warband, has already received its own bustling modding community. One of the more incredible results of this community action is Bannerlord Online, which transforms the world of Calradia into a fully-fledged MMO. Updates are inbound, but this is a wicked example of mods done right. 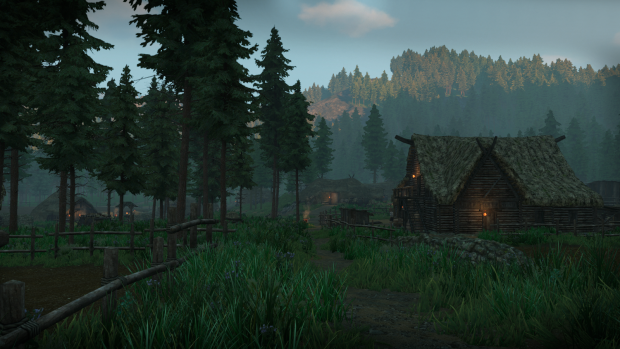 Portal meets Halo is the simple three word phrase thrown around a lot in regards to Splitgate - an ambitious, high-octane shooter where sightlines are a formality to be broken at any time. There's no way to predict from where you'll be engaged next - but similarly, you can dish out the same shock and awe too. 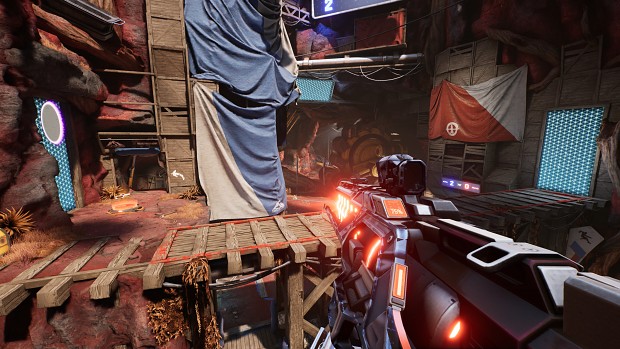 Whilst Lord of the Rings is characterised in part by vast struggles against implacable foes, it is also a canvas for political and ethical concerns, and beyond combat lies a detailed, fleshed-out set of societies. Realms in Exile puts you in a position to consider Middle-Earth as a battleground on the political front. 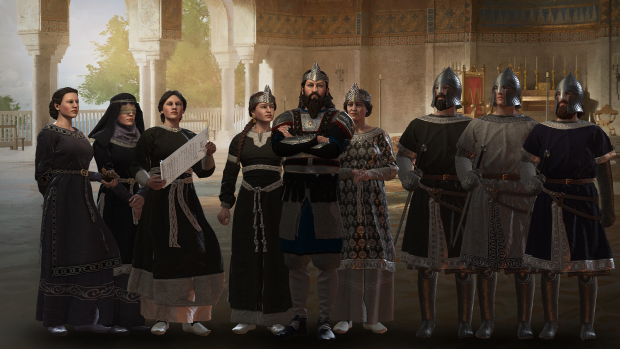 Dawn of War's modding scene is legendary, with a storied history of fantastical enhancements that bring 40k's expanded universe to the forefront. Dawn of War 2 has had comparatively fewer hits, but Elite Mod is a notable exception with a new faction, more superheavies, and more gamemodes to enjoy. 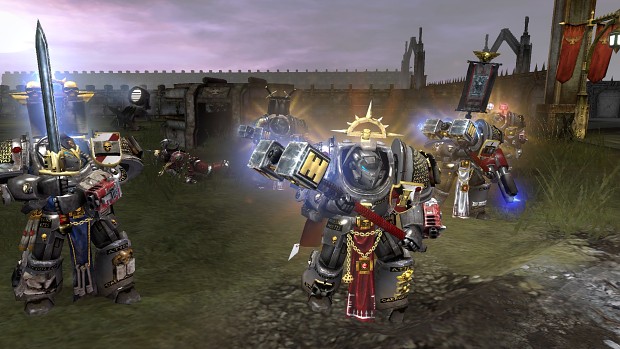 Though we've received several dogfighters in the Star Wars line-up since, few are as beloved as the original X-Wing and Tie Fighter games. Now, these modders are bringing that love into the modern day, with totally overhauled graphics, gameplay, and story to hit every note of nostalgia a new or old fan could want. 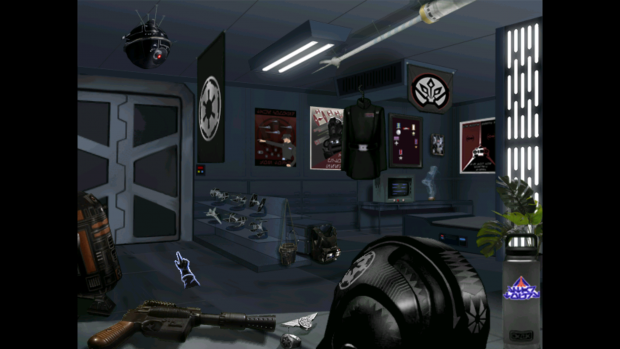 Hi! I have just posted about Splitgate in a Spanish article about the best indie games: T.co