Life is peaceful in Sommini Village, there is no crime, or anger, or hate. In fact there is not much of anything. Every resident of Sommini Village finds themselves lulled peacefully into their final moments of their Spirit Timer...until it finally runs out. Akal finds himself trapped in this sleepy village, with the curse placed upon him. Can you find his way to freedom. and escape his Spirit Timer?

Life is a fickle thing. You can be walking down the road one moment and the next second. You'll find your life ending before your eyes. You can never know when you are going to die. But what if you did?


What if you knew the exact second you were going to die. What would you do? Would you do everything you could, to extend your life whatever the cost? Will you give up and accept your fate? Would you sacrifice yourself to save another. Would you live every day as if it was your last

The Spirit Timer can be a blessing and a curse for those of Somini Village. What will you see it as?

So many things have happened since the last update over here, sadly one of the key developers had a computer melt down meaning the progress albeit stopped. I went on to raise some more funds for the game, so we could get a few more hands on board, so this means that progress had up until yesterday all but halted. However, now Shaddow is back on our side, we've started to make some new progress and we're trucking along at a much better pace!

We've been going very deep on our characters recently, especially our main character, we wanted to him a bit more soul and body. With this development update we've given Akal a makeover to make him feel a little bit more darker and troubled than previously thought. Here's his new
design: 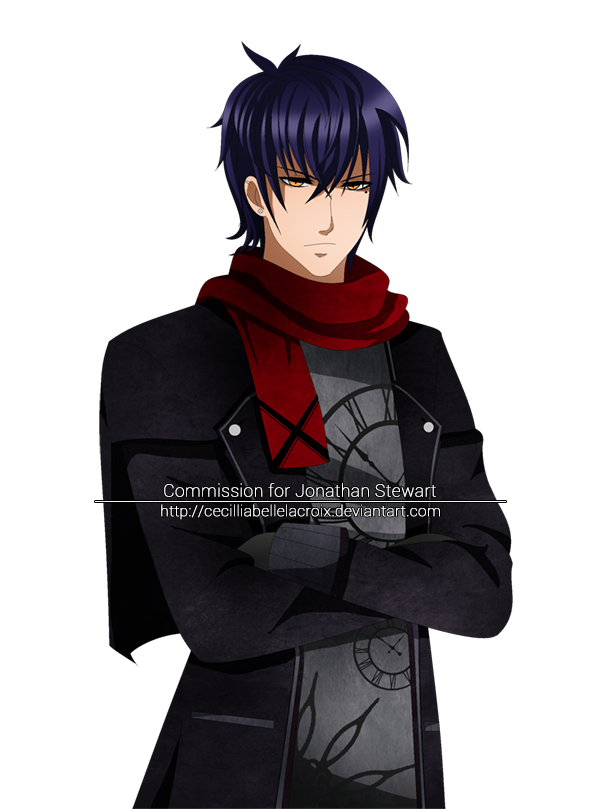 We've got more updates coming soon, and more character portraits for the two new characters from the game :) So i'm really excited to share more with you guys as we progress even further through this game.
We're not ones for giving up, and will keep going until they pry the computer mouse and keyboard from our cold dead hands...

I have to apologize to people who are so desperate to play the game! We are still progressing Spirit Timer has not halted development and we are not planning...

We're not dead...Just very busy. It's been quite a while since our last update. Since then we've had a few issues and problems that needed to be sorted...

We've been working hard on this project in the last few months. we've update a lot of things. including the engine, and also mapping. We've got some new...

We're coming close to the official full release of Spirit Timer. Jump inside to see the new teaser trailer...

I waiting for the game come out don't be late...

I don't play too many RPG's (mostly due to being spoiled by more special ones such as Mother 3) but I do have some interest in this. I really don't wanna give out any tips because this type of setting is very very fragile. It might be set perfectly fine and if it's a RPG with time elements it'll most likely need some careful adjustment. This being said, I do wish the developers luck in this!

Alone Without Her Cinematic