Sphinx and the Cursed Mummy

Sphinx and The Cursed Mummy is an original 3rd person action-adventure inspired by the mythology of ancient Egypt. Travelling the world via magical portals to foil the evil plans of Set. Sphinx's Journey will require all his wits, agility, and special powers. He will also rely on his reluctant hero friend, The Mummy, to help when being inconspicuous is the only solution. By finding the stolen magical crowns of Egypt, Sphinx can stop Set and save the world.Features:Use Sphinx and his increasing array of skills to face deadly mythical monsters while avoiding perilous traps with acrobatic ease. Weaken enemies and use capture beetles to store and unleash their abilities at will. 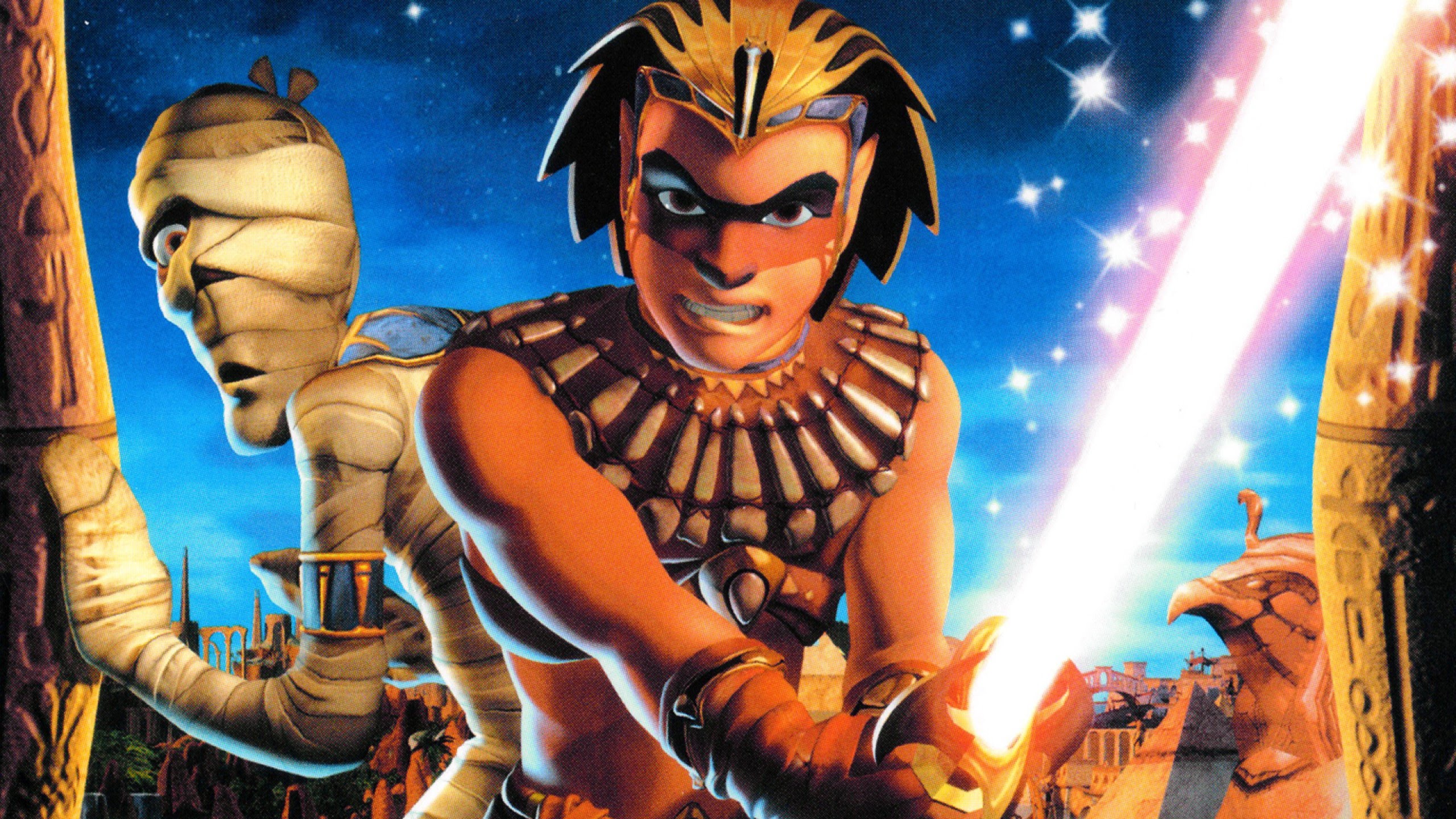 THQ Nordic has announced that the official mod tools for Sphinx and the Cursed Mummy have been released. These mod tools were the same that were used to create the game, and the tools include the source assets in the download. This third-person action-adventure, originally released by Eurocom in 2003, was recently re-released on Steam and GOG.com. The release of the mod tools also coincides with Linux support for the title.

In addition to the mod tools themselves, an official guide has been written detailing how to find and install them. More details about the tools and what you can do with them, below: 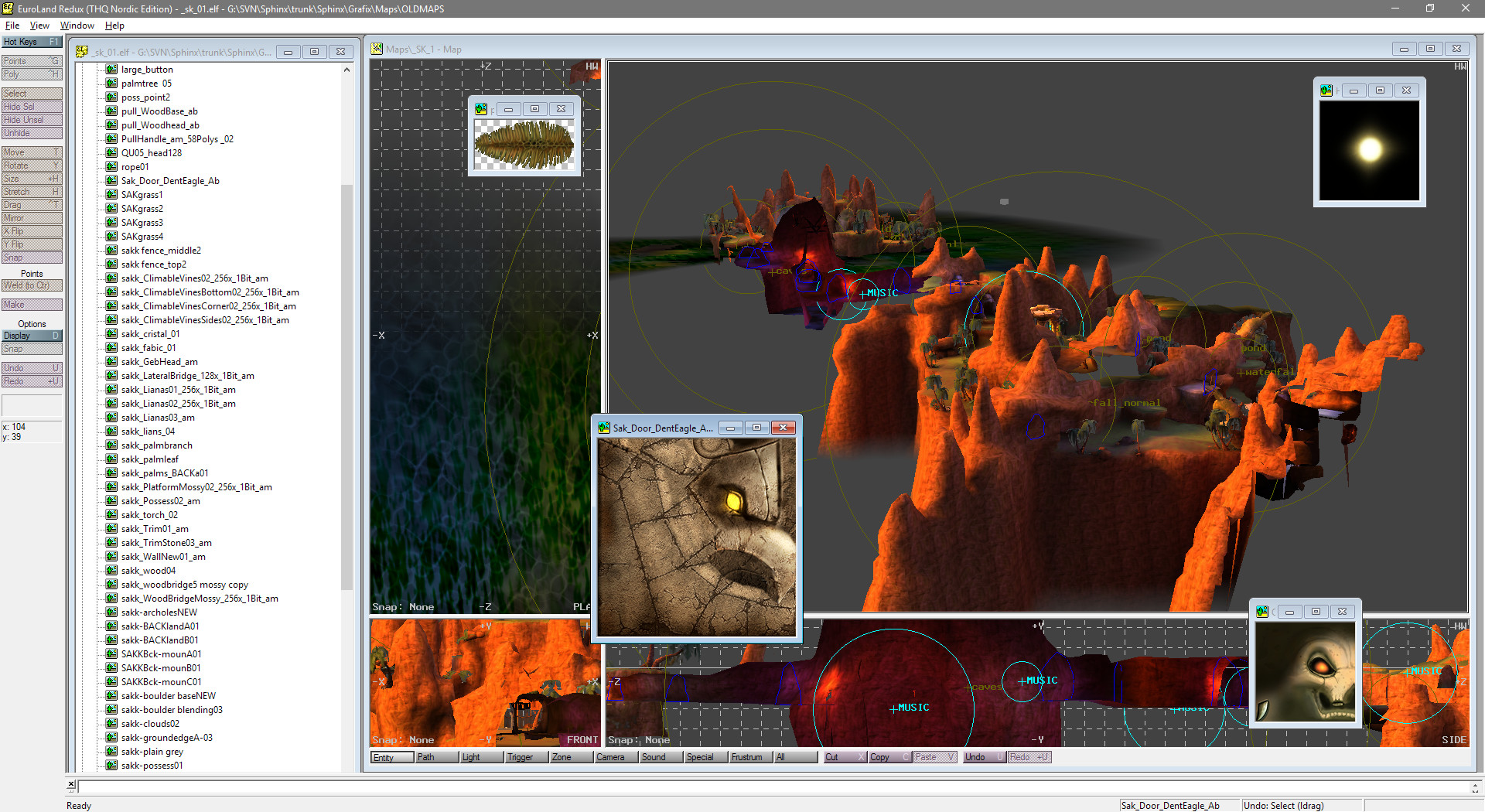 For the first time ever, the freshly-released EngineX Authoring Tools provide everything you need to create your own mods and storylines, by using the exact same toolset that the Eurocom team used to create Sphinx and the Cursed Mummy in 2003. Allowing you to edit final and beta levels, characters and cutscenes to your heart's content. 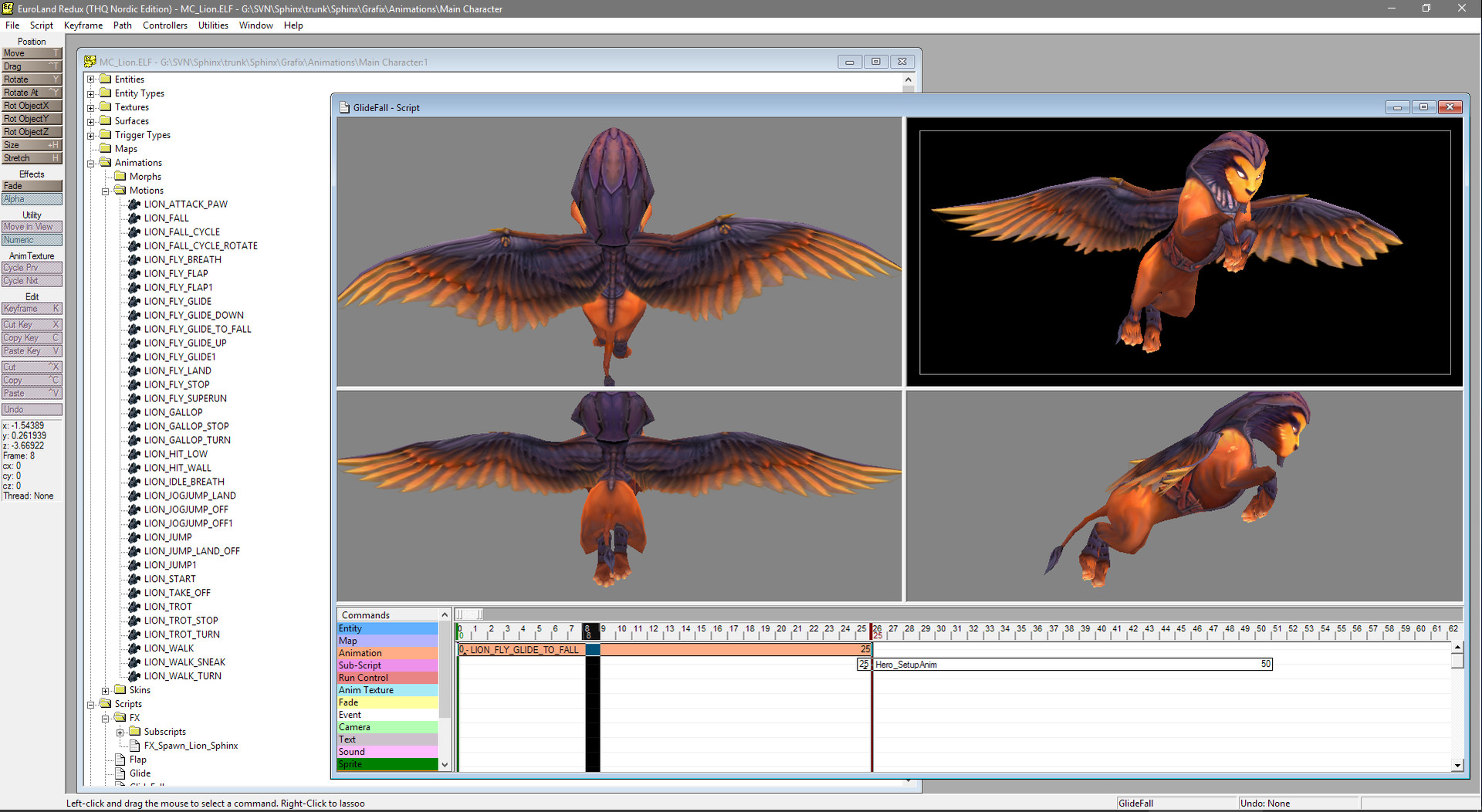 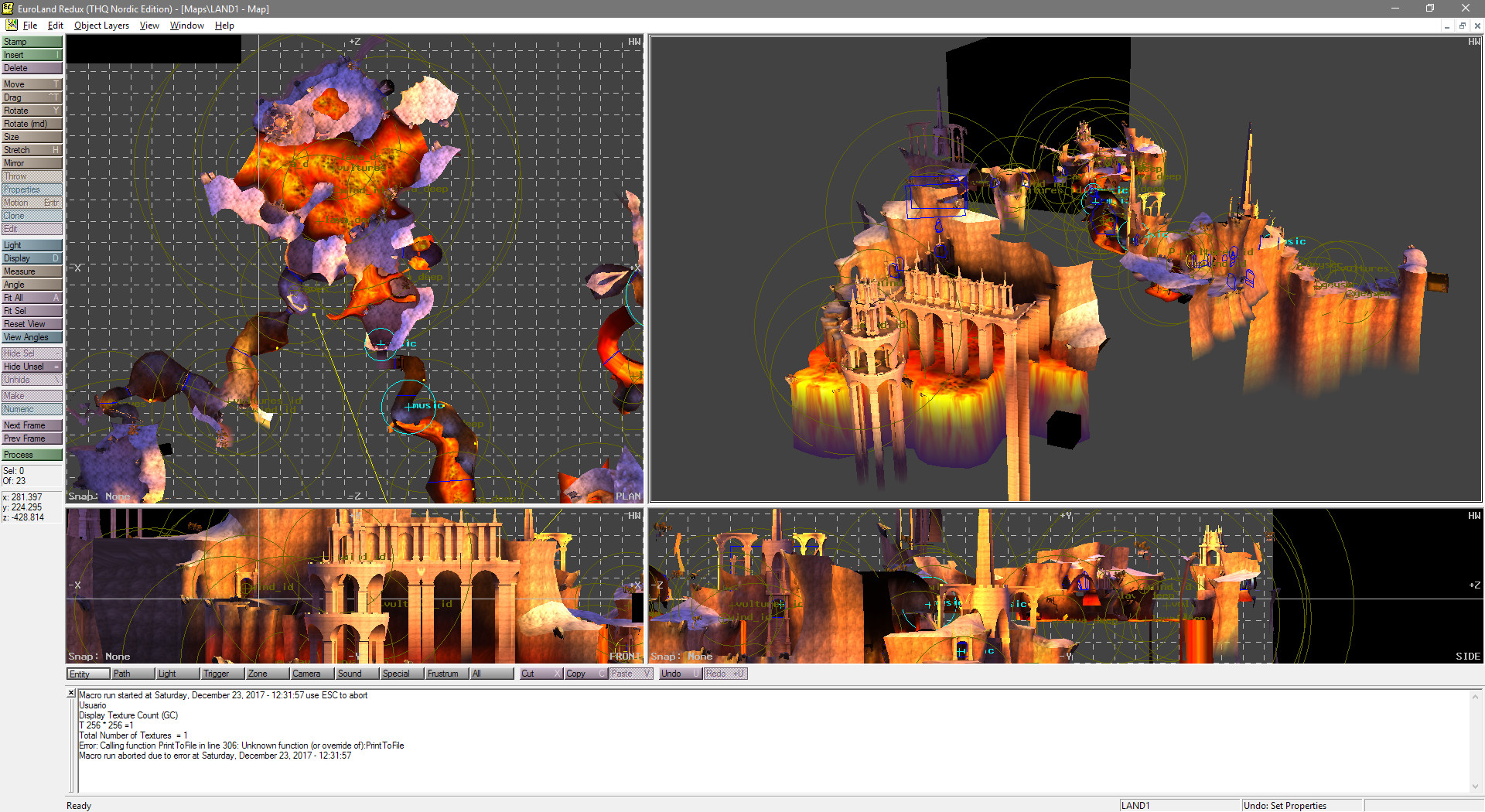 Are you surprised by this news? Was Sphinx and the Cursed Mummy an underrated gem? And will you be checking out the mod tools and seeing what’s possible with them? Be sure to let us know about what you create and add them to ModDB here! 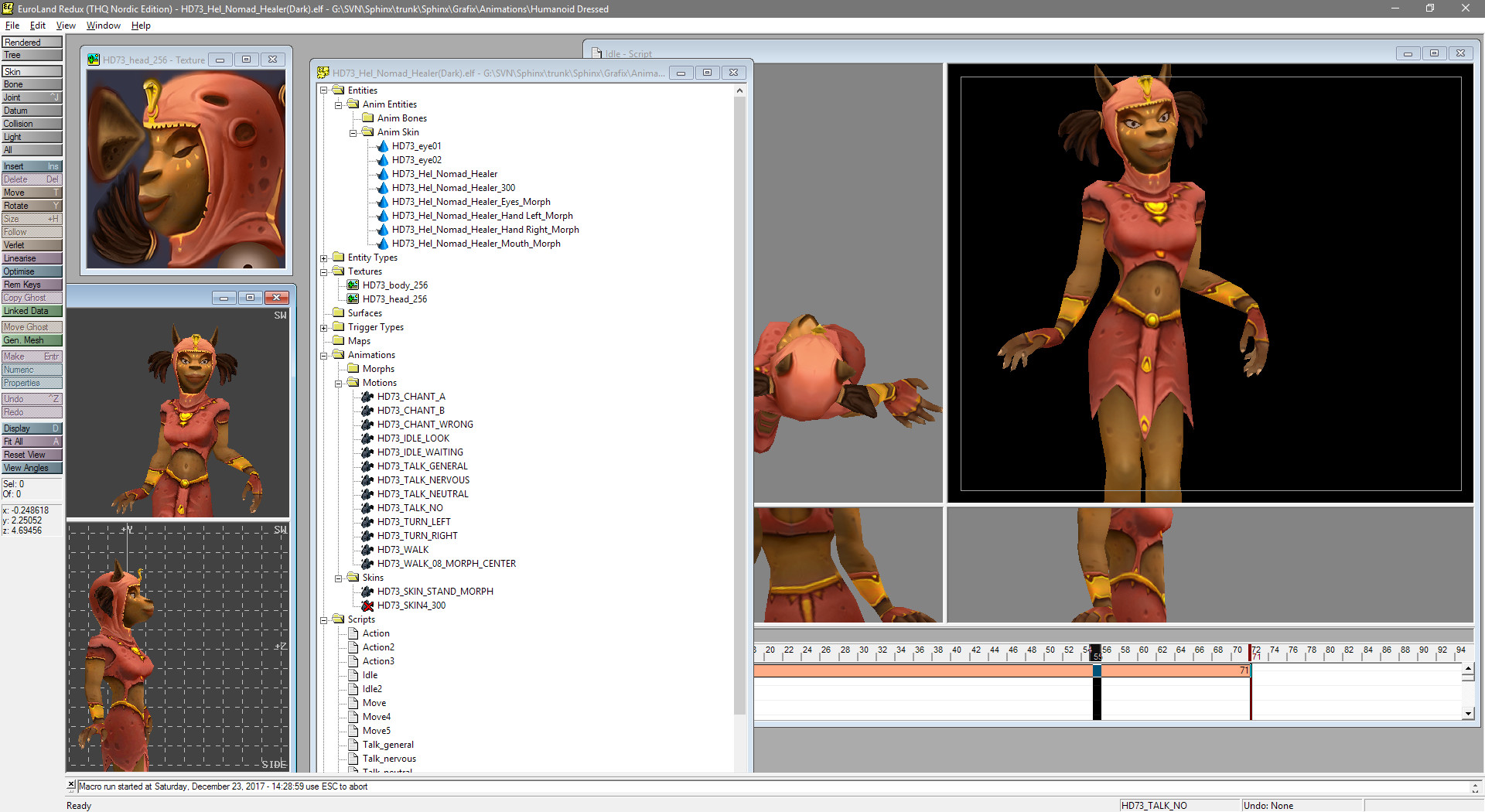 To make mods ,even total conversions if someone is smart enough and has the time.