Sonic x-treme was supposed to be the 1st 3D official Sonic the hedgehog game that was planned to be released for christmas 1997 by Sega in cooperation with SEGA Technical Institue, development of the game ran through several difficulties and was carried from Mega drive to Sega x32 ending at Saturn when SEGA decided to drop the project and release a Polished edition of Sonic 3D blast for Saturn to fill the hole .

A Package filled with nice Incomplete Sonic X-treme levels explorable through v37 Release 001 of the engine, Not accurately ported but it's great to finally be able to have a look at them. 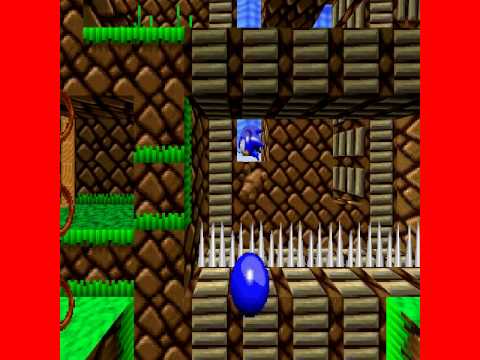