Draw lines and use different approaches to roll the ball into the portal!▸ More than 80 levels with total replayability. Use your creativity and complete each level in a unique way! ▸ Simple and intuitive gameplay▸ Advanced physics: use gravity, acceleration, momentum to reach the portal▸ Cool black minimalistic design

We are student team of independent developers and we study sometimes. One day one of us visited math class and found out, that Bezier curves can be very useful. So we took it as a basis and built an idea around it.

Our developers took popular format with line-drawing puzzle and applied newly learned Bezier magic to it, result was cool, but still mediocre. First, we came up with this 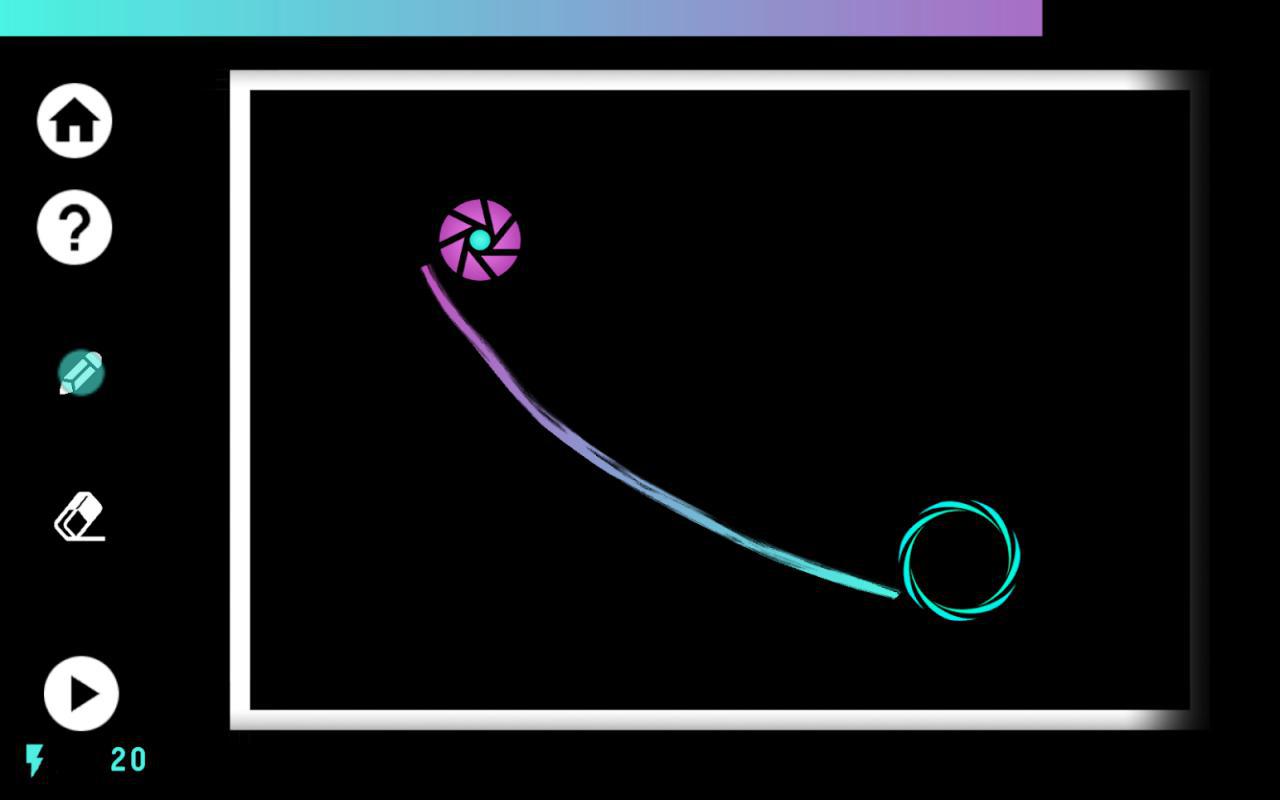 This is first level of the game, sorry for playthrough spoiler.

Then we've figured out, that we can add up some new mechanics, like gravity alteration 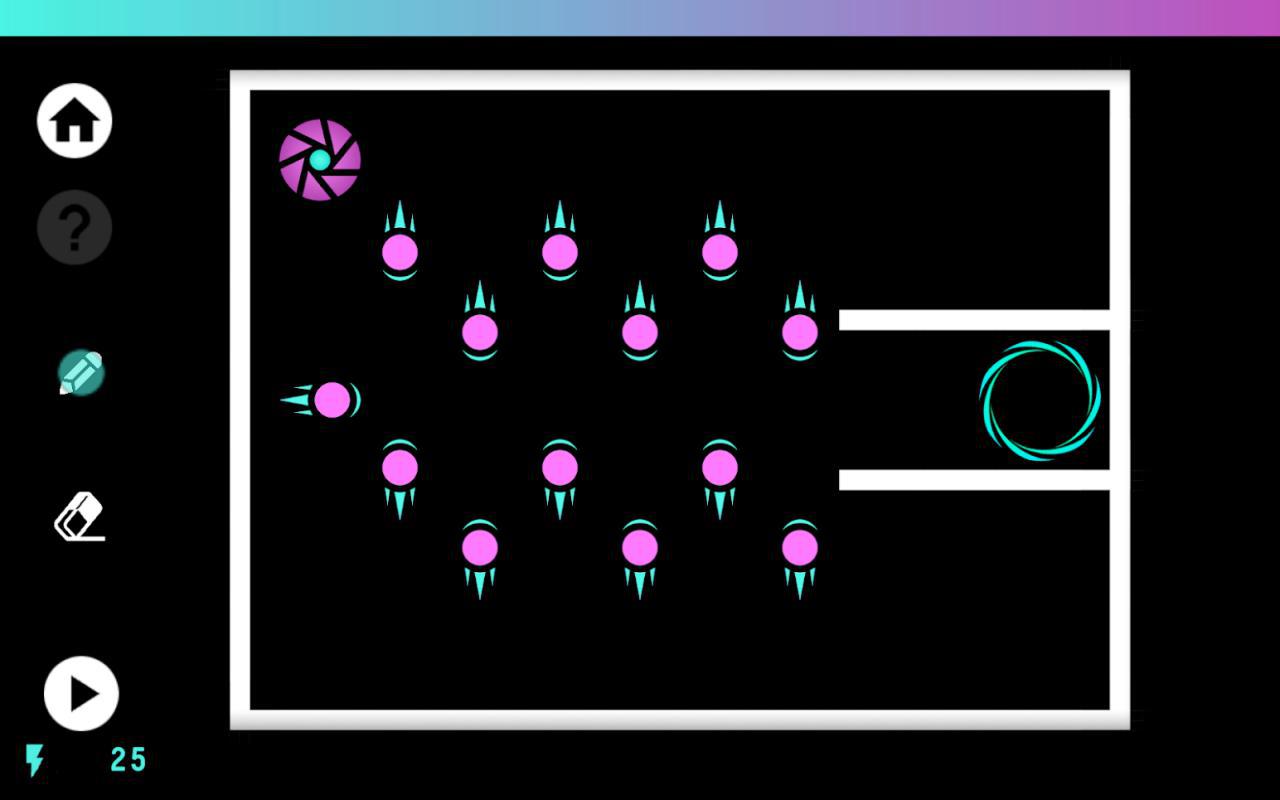 Ball started to move pretty chaotic, so we've decided to make our players conquer this chaos and manage it. So we added acceleration and velocity boosters, like in pinball.

Since amount of action became so high, we expanded game field out of a device screen to create more tactical and analytical levels. 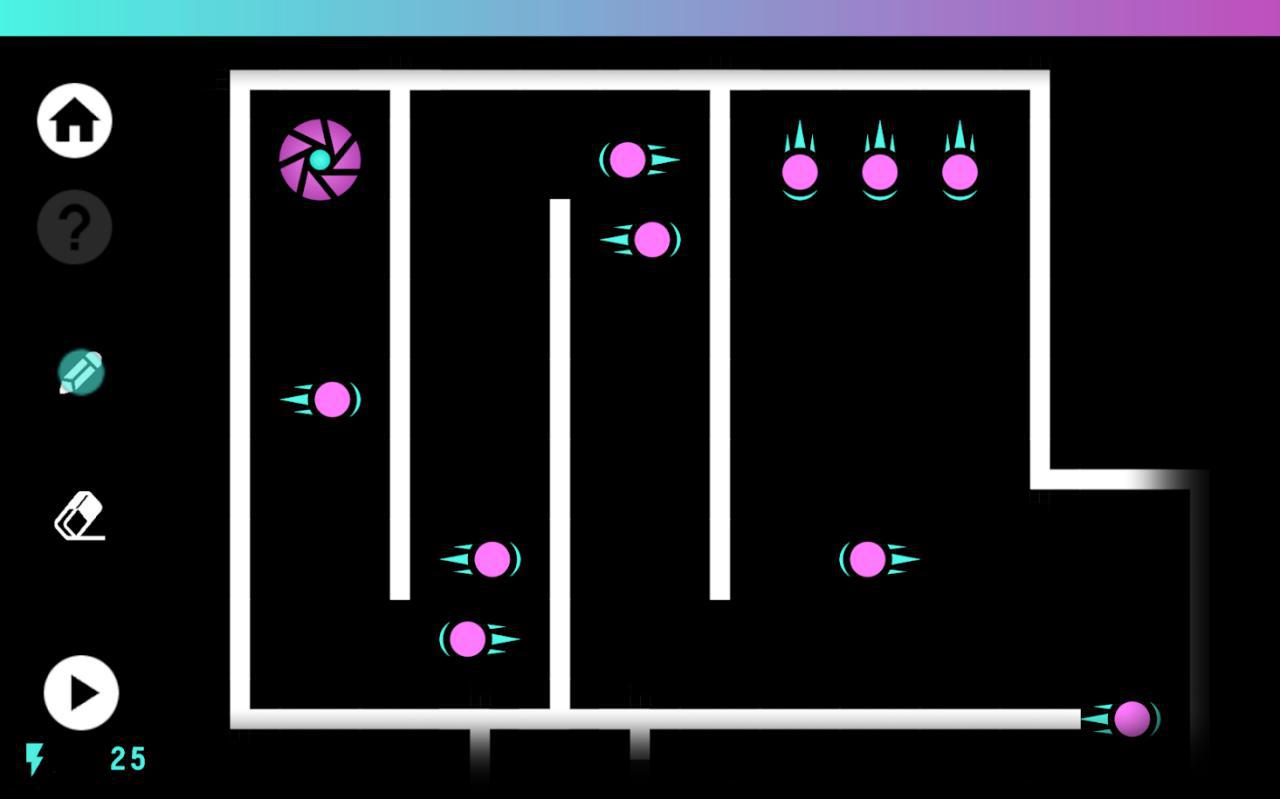 Our creativity flew way ahead of our opportunities, so we stopped at 80 levels. We did not add any complicated mechanics to keep game simple, yet non-directive and non-linear.

Game encourage you to use less lines to get more stars, which are currency to buy level packs. However, majority of levels has high replayability and you can beat it as creative as you want.

Solys is free to play, available on Play.Market. It is our first game, so we'll be happy to get as much feedback as possible. 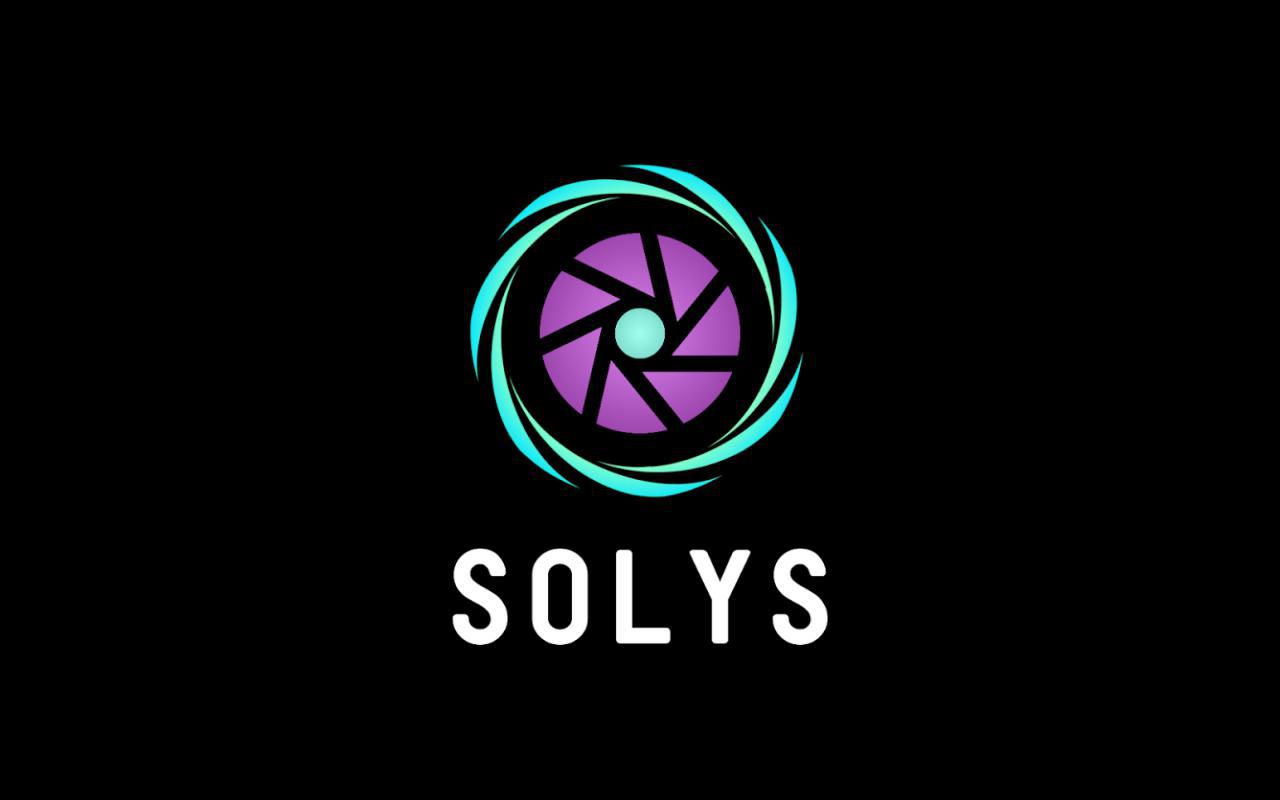