Some more progress made for Soldier Of, including more attention to lighting, better enemy awareness, and more map progress.

So, I was going to post just a couple of pictures, but I seem to be making somewhat rapid progress, so I decided to just write a news article about how things are going so far. 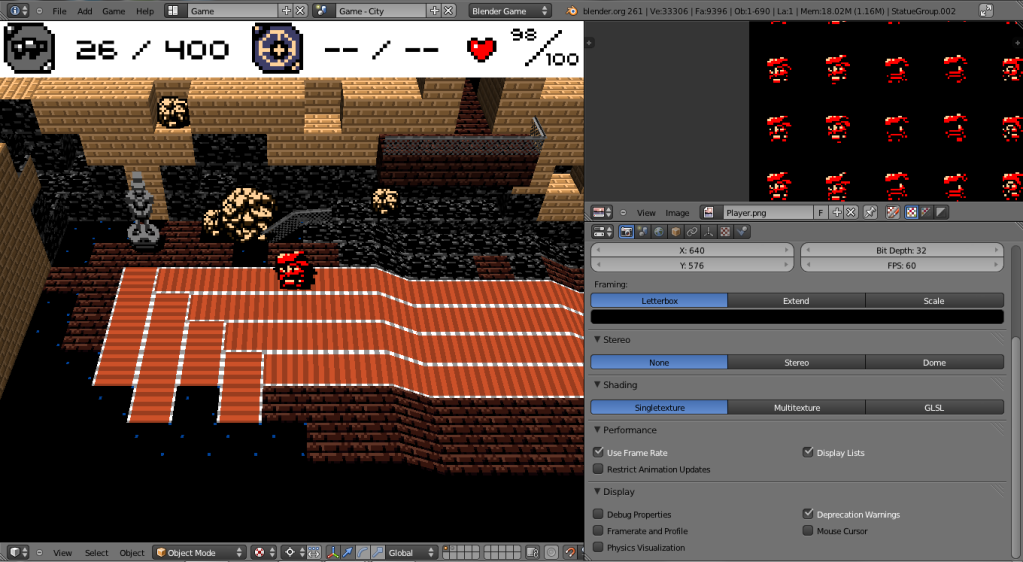 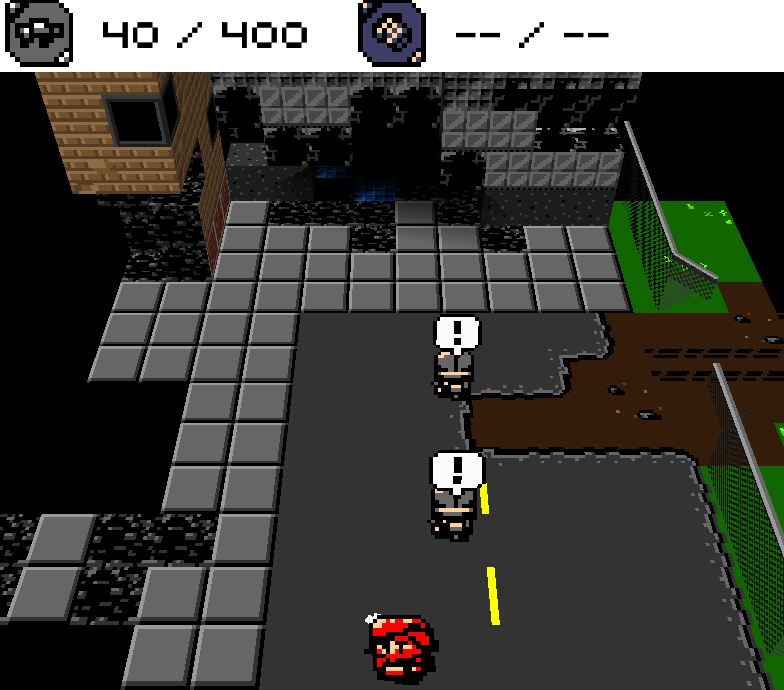 Now, enemy guards can be alerted by their allies on the same map. This means that stealth will play a bigger part in the game, since you can easily become outnumbered if you alert a guard. Fortunately, when you leave a map, the alert will reset and the guards will go back to where they were beforehand.

Another feature is that I'm making the HUD at the top persistent (it doesn't go away). This is nice, since it lets you know what your health and ammo is, though for those who don't like it, you should be able to turn it off (it will appear only if you go to the pause menu). 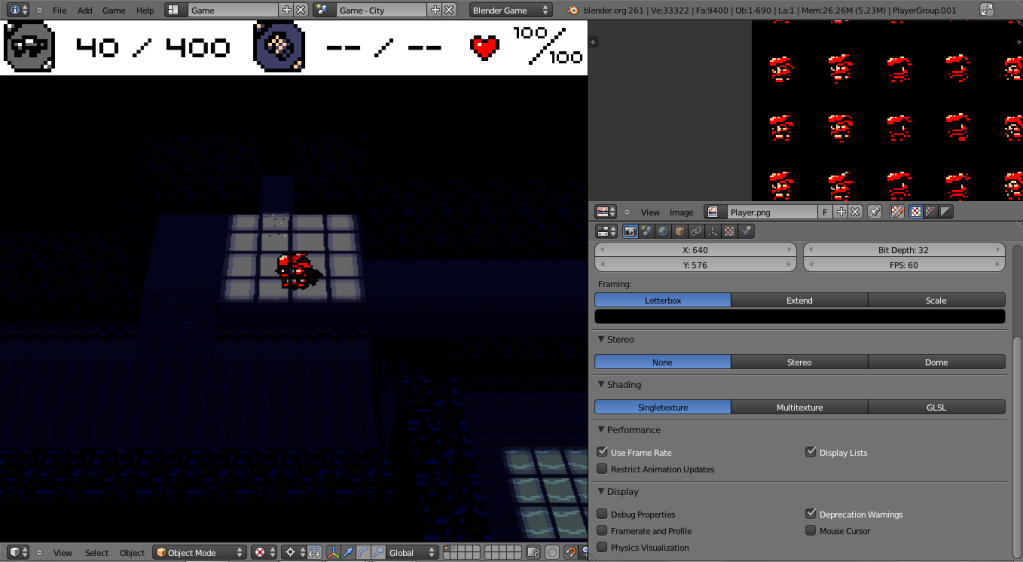 I'm also experimenting with lighting, the sewers being the first candidate so far. I should have more good-looking lighting effects in the future. There's no reason why this game can't look better, so I should try harder to achieve better graphics. The pic's a bit dark - I think I lightened it since then. :)

That's all for this mini-update. Thanks for reading.

This game reminds me of old ps1 games :'3

Then I'm doing my job correctly. :)

This is awesome!
If only it had bumpmapping... JK
Keep up the good work!

Heh, I would like to see bumpmapping on some pixel stuff, but it doesn't really look good... If I could find a way, I might try it on newer projects...

Great work as usual.. I've been following this verry closely since release and I must say it gets better each time you release more news and updates.