Sky Hex is a magnetic logic game that will brighten up your free time! Plenty of amazing levels! Take over the field, capture opponent's hexes, defend yours! Use mighty bonuses wisely! Earn gold, get crystals! Choose the style of the field! Challenges on every level! Not as easy as you think! Never surrender! Follow updates, we prepare a lot of fun for you! Intrigued? Play Sky Hex right now!

If you love puzzle games,

Sky Hex is one that you can’t miss out on! 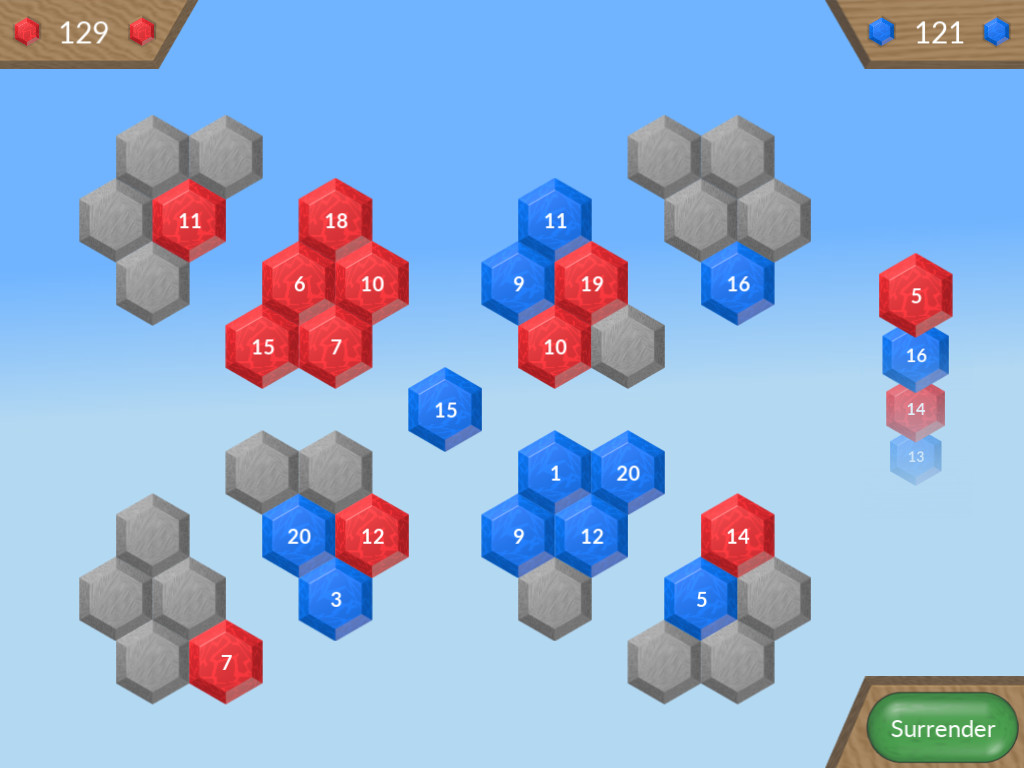 Sky Hex was released on 28 December 2015 by indie developer Andrey Selyanin. It's a turn-based logic game where you must place hexagon tiles on the board one after another with the computer, trying to collect more point than the opponent. Starting with easy levels Sky Hex becomes hard and challenging very soon, so don't relax! Every 10 levels appears new special hex (called "bonus" in the game) bringing new interesting mechanics and refreshing the gameplay. At the end of each round, regardless of who won, player will earn gold coins and sometimes get a crystal. It is very useful, because for crystals you can by full lives or a bomb bonus, so if some level is too hard, players can afford it after several tries. By the way, Sky Hex is free! 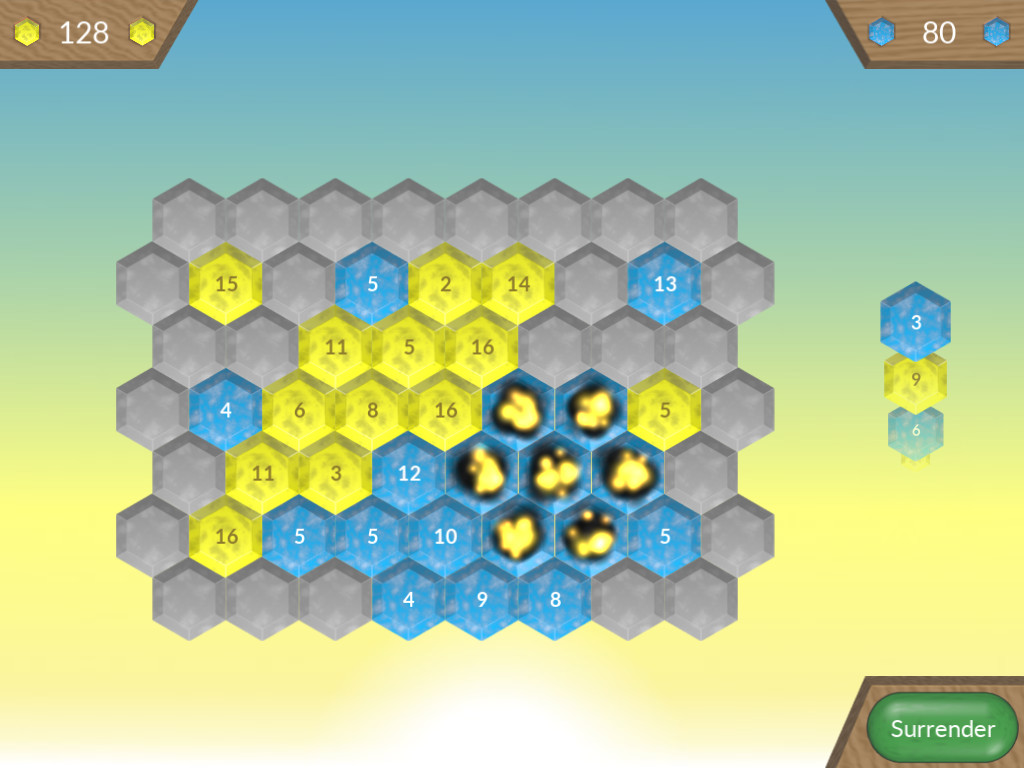 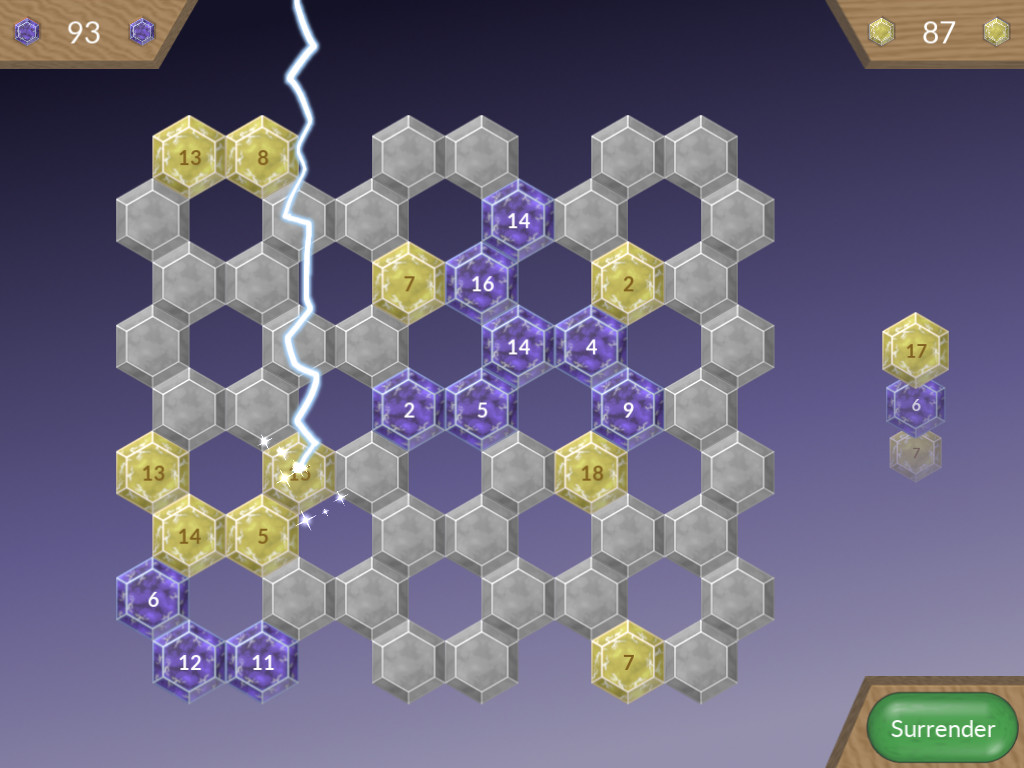 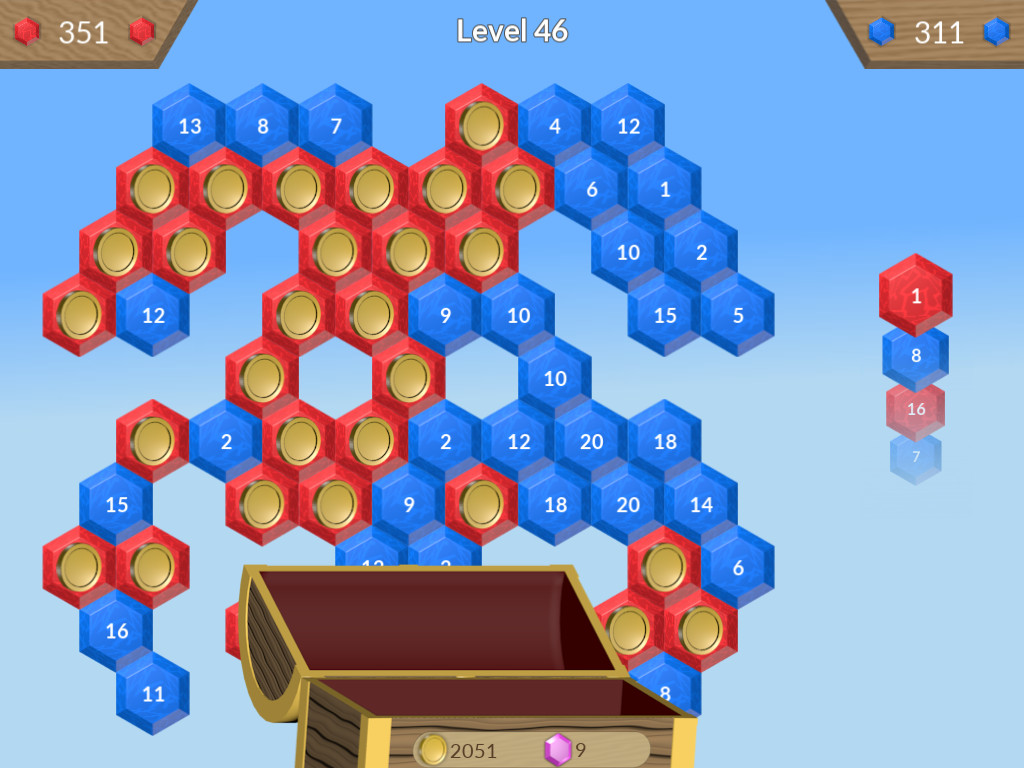 Sky Hex is updated with new effects and no ads!

Sky Hex is updated with new awesome effects and no ads!

Android version of the puzzle game Sky Hex is updated!

I'm definitely trying this one

Where the Money Is Puzzle

Inside The Gear Puzzle