ShadowEdge Time Racer is an upcoming Driving game for Windows Phone 7, Android and Iphone, using a downgraded version of the ShadowEdge Physics Engine, a whole new video game experience on a smartphone.

What is ShadowEdge Time Racer?

Remember this game back from 2006: 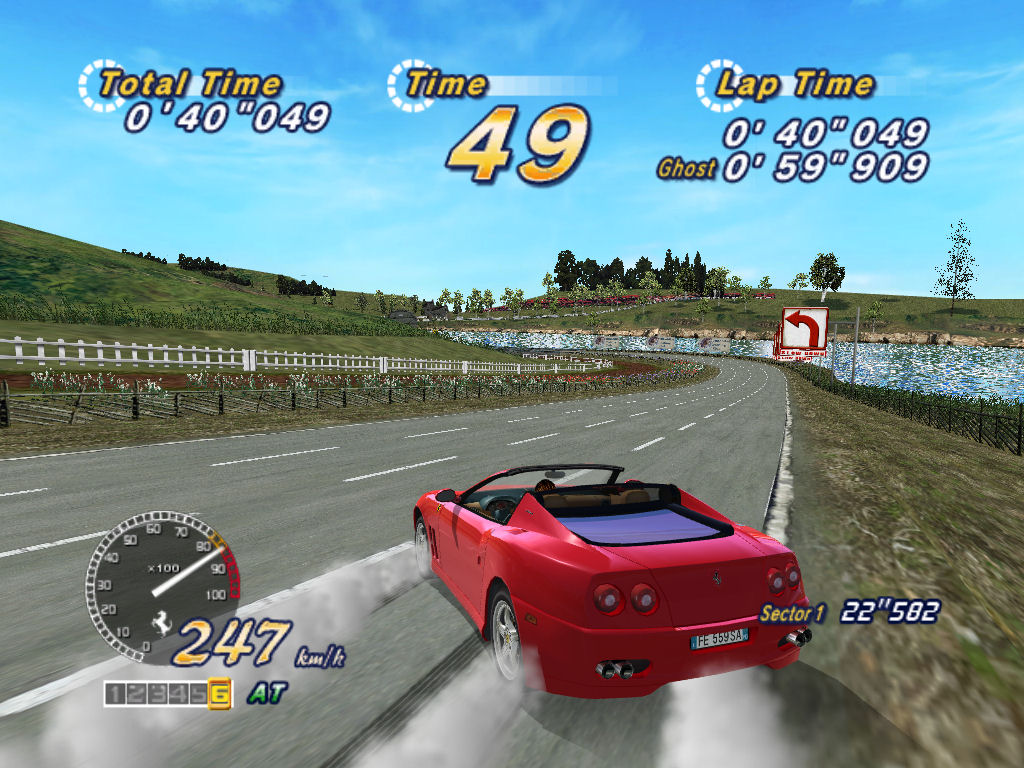 It is an image from Outrun 2006, well ShadowEdge Time Racer: 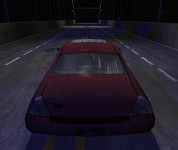 Is a similar type of driving game, but instead of being on game's consoles, it is going to be put on your Smartphones, using our advanced ShadowEdge Physics Engine, but a downgraded version, we have compared an image of the PC version of our engine with this Smartphone version and there is a big difference in graphics, still, you will have a amazing quality game on your phone.

The idea of this game is to get from one destination to another within the time limit, on 6 different levels each with its own style and theme, we would like to tell you more, but we are still working on the game still.