Saints Row: Gat out of Hell


After the space faring antics of Saints Row IV, many fans asked what we could do next… the answer?

Shoot The Devil in the face. Play as either Johnny Gat or Kinzie Kensington as you tear apart Hell in a quest to save the leader of the Saints’ soul.

Historical icons, old friends, older enemies, a talking gun, a full length musical number, and a whole lot of other shenanigans all await you in the open world standalone expansion playground that is Saints Row: Gat Out Of Hell. 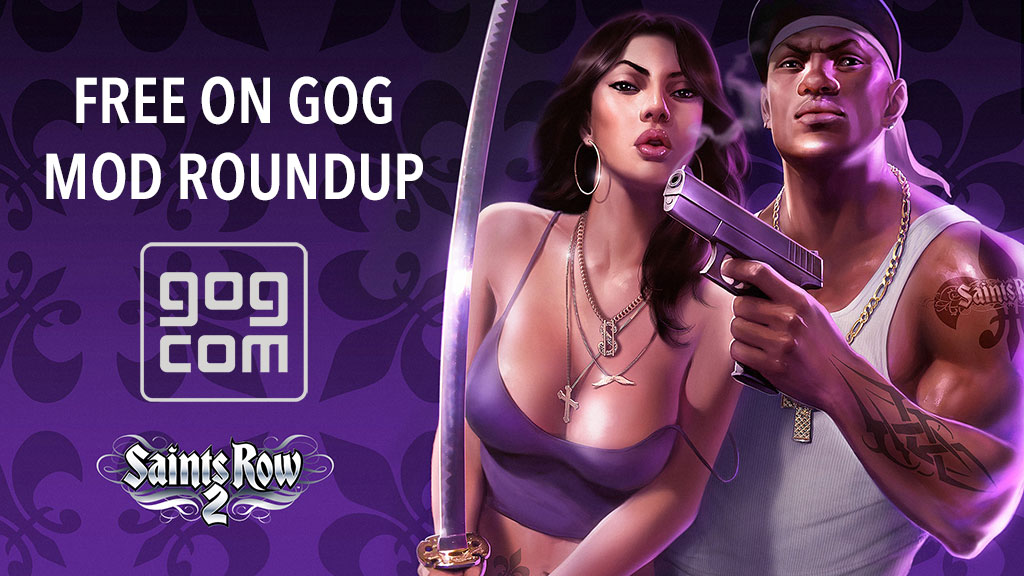 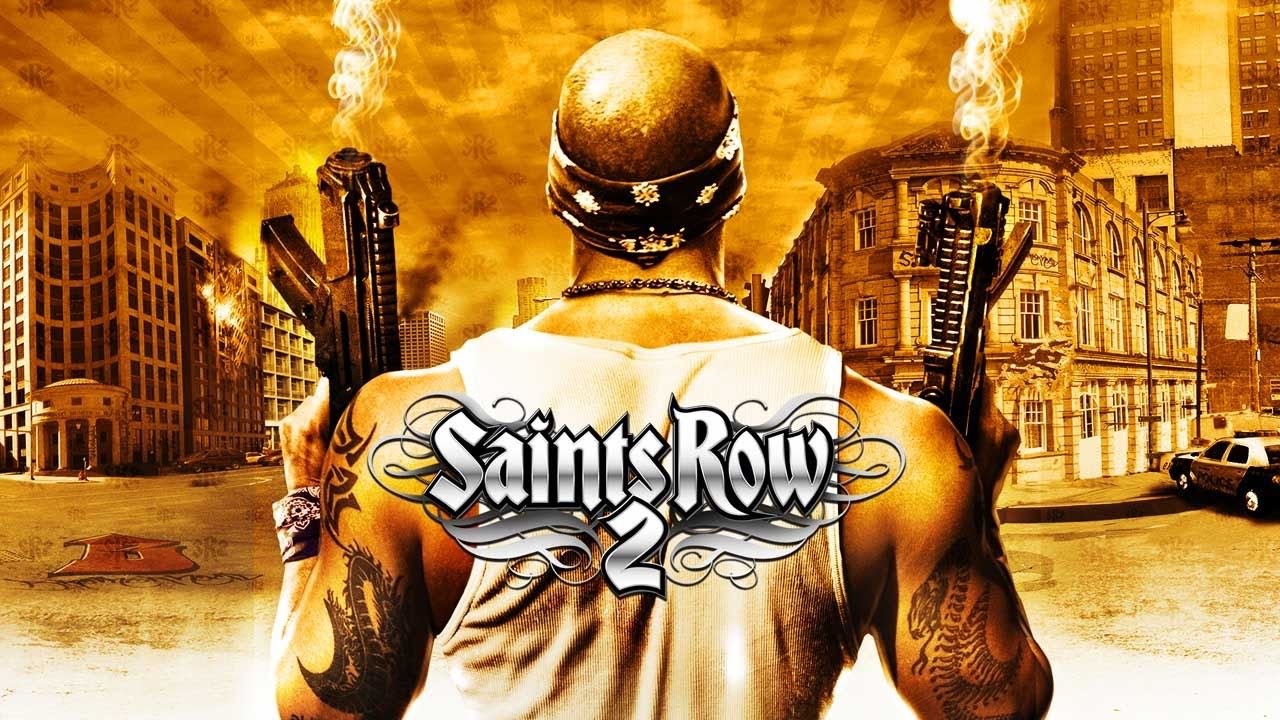 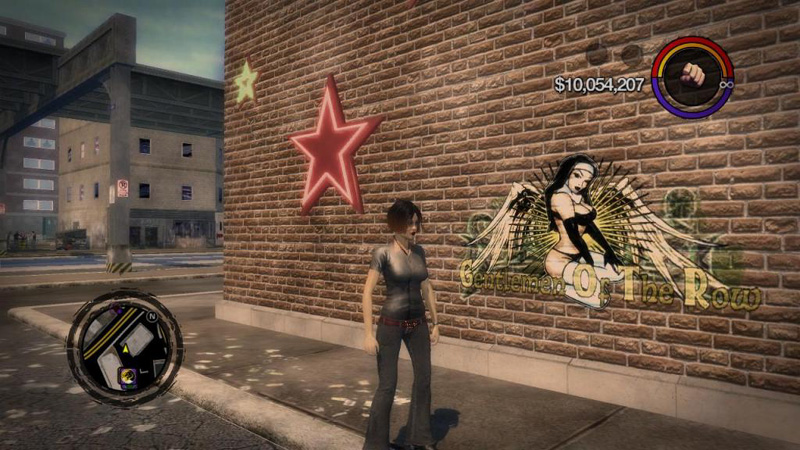 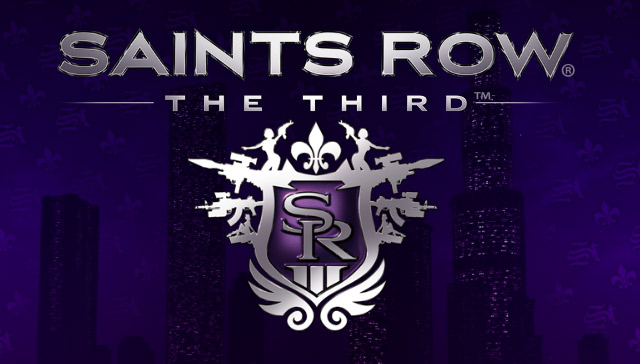 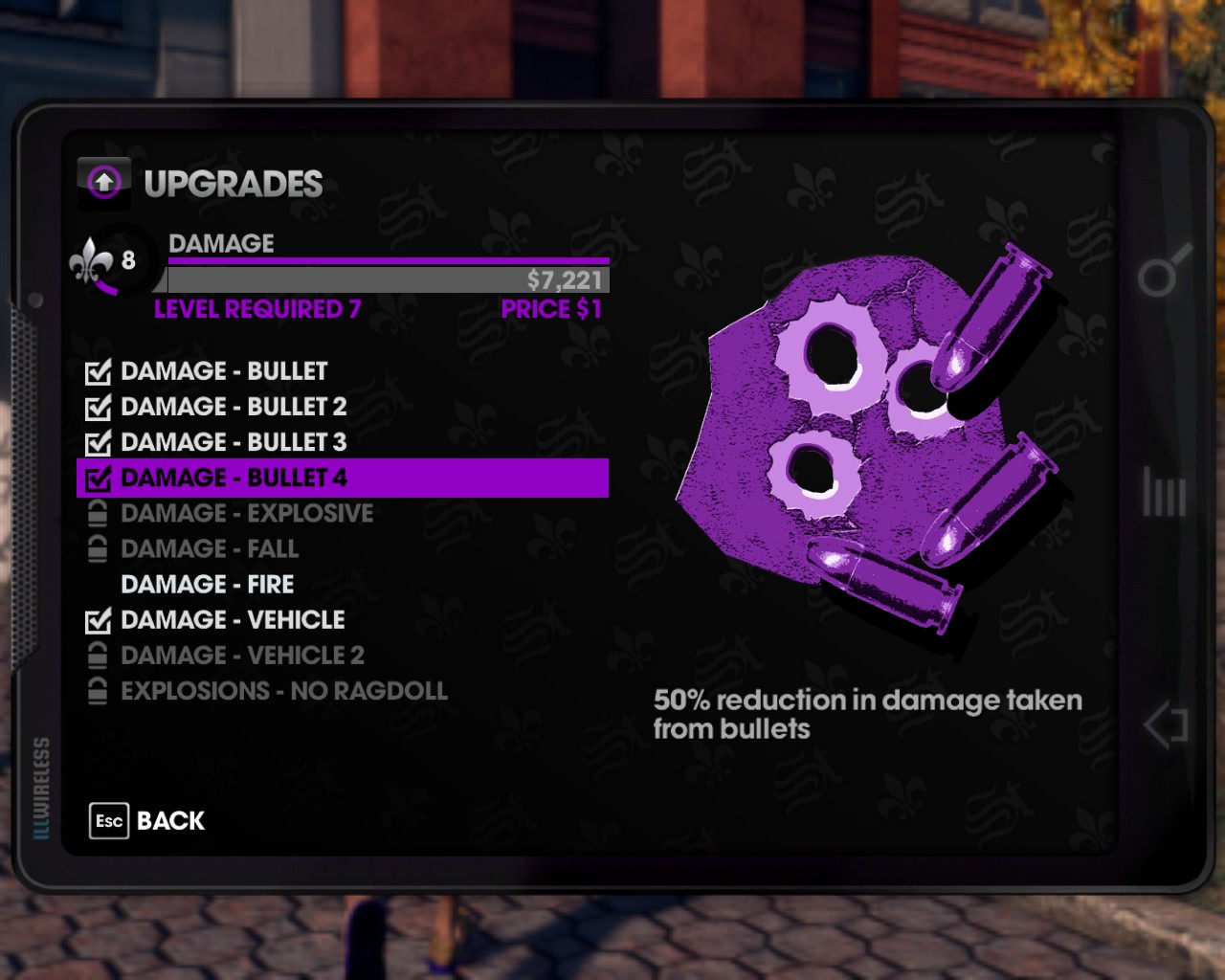 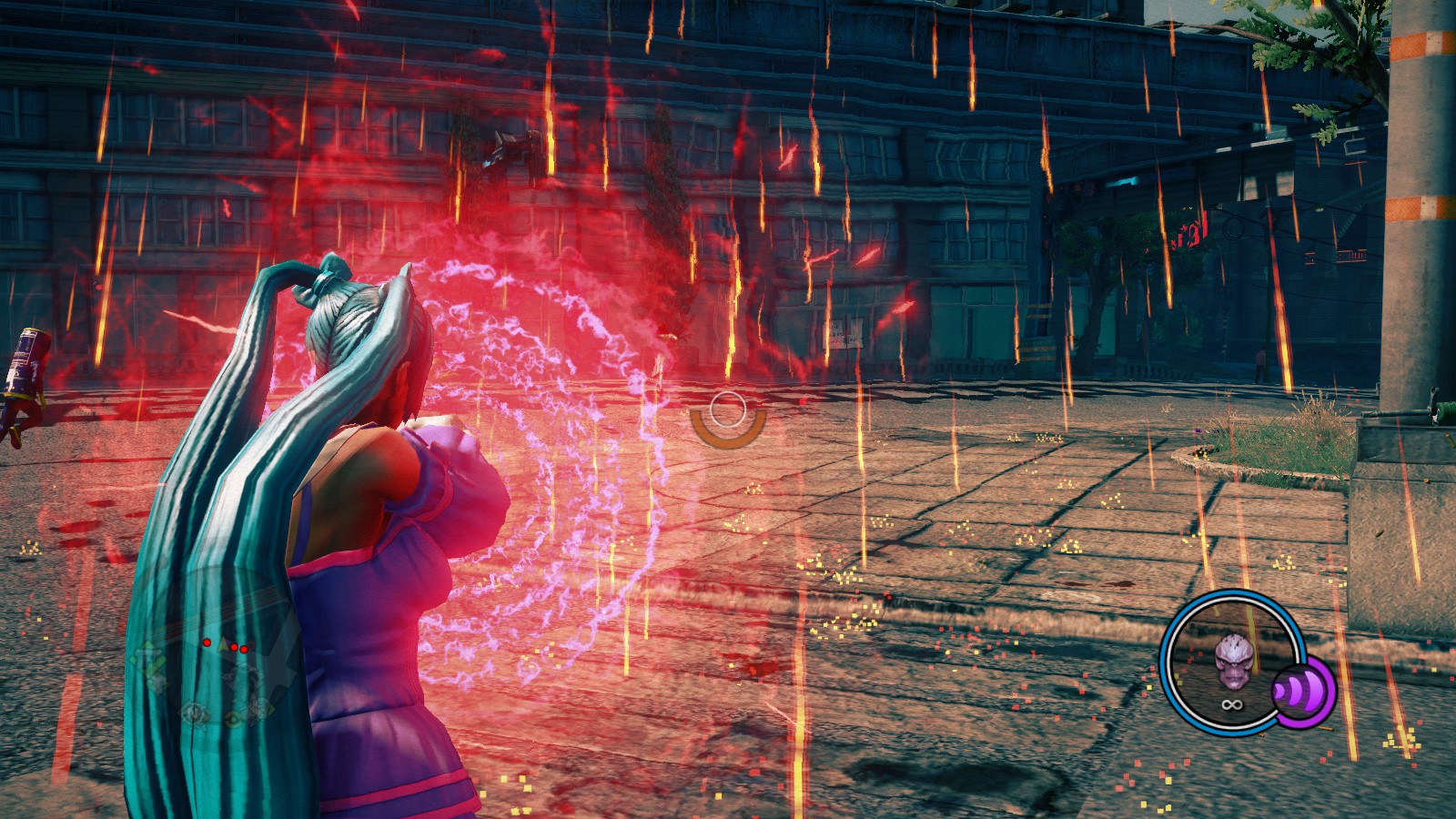 For Saints Row: Gat Out Of Hell. This mod adds new weapons and upgrades to the game and brings back some features from SR IV (cheats, homies, wages and...

Twitter
Tags
Embed Buttons
Link to Saints Row: Gat out of Hell by selecting a button and using the embed code provided more...