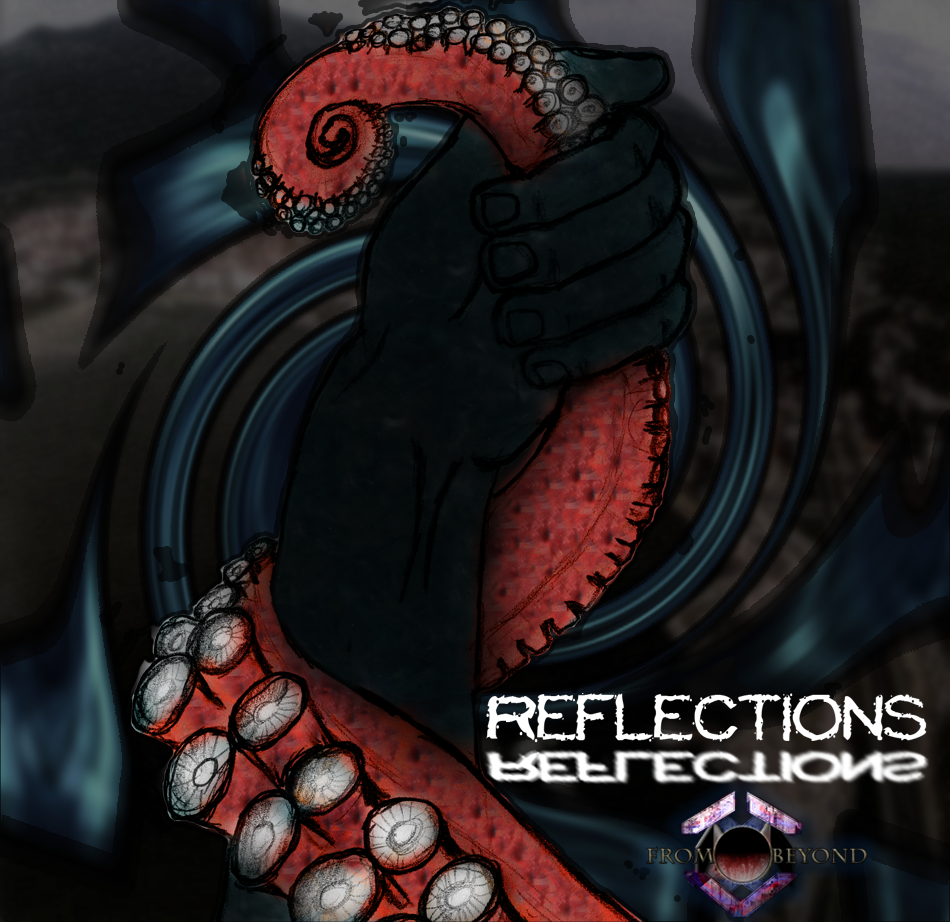 From the creator of White Night...

Mystery Behind the Gloomy Clouds

It's been more than one year since we have announced Reflections.
And in this long time span, we only put 'some' of our artworks here; and after a while, we said it was 'suspended'.

The truth is, project itself overwhelmed us and we 'postponed' it. Alongside, two other projects emerged, one of them is in the making (still a bit far from announcement) and one other is quite fun to develop. As their big brother, Reflections took a step backwards to let them make their scene.

Nevertheless, he never slept, never went away. He was always waiting, always next to us.
So I started to rewrite the story, script and the gameplay, and Reflections is about to see an AAA standard, thus making it harder to develop, but now that it has a mature soul, making us more ambitious about it.

Yes, tl;dr, Reflections was never dead, but always was evolving. I am quite proud to say that the story I wrote for Reflections is a never seen one, featuring Lovecraft horror and a humane way to express it. I don't know when it'll emerge from the depths of the bay of Gemlik, but I know it'll be worth it.

By the mean time, we should get ready to make announcements for our current project. A few more steps beyond White Night, in terms of story, gameplay and overall quality is what we are aiming for. Be ready, because this time hiding won't save you.

Regards, Tansel - From Beyond Team Leader.

I remember playing White Night months back ago, it was the best amnesia full conversion I had ever played :D Cant wait!

Not dead, instead of mod, from beyond has growth a bit more, and this is now goin to be an standalone game, but we have one mobile game planned first, to give our company money, since most of us are running very low at money, and the tools to make an nice smooth high polished game are expensive.

Half-Life 2? I'm excited to see another work of Tanshaydar that exists outside of Amnesia. Only other mod I've played outside of Amnesia was Nightmare House. Hope this makes me more interested in other game mods! I feel you won't let me down though =]

aww i dont have HL2:EP2. now im forced to buy it under the intentions of this mod

Dont worry, you have 1 year or more, to gather 7,99$(in case you're buying on steam), probably not goin to be hard :D

Can't wait to see what masterpiece you come out with next Tansel :)

Thanks! I think it will surpass any expectation :)

Impossible because my expectations couldn't be higher. You're in the top echelon of horror modders right now.