Redden is a rare unique experiences,stylish graphic,"Wanted: Weapons of Fate" gameplay. The spoiled tools such as the arrow, shuriken, and bullet from the ancient times to modern times to make insufficient characters a hero in the legend. Each tools will have a special ability tied to its momentum meter.it will gain momentum by soaring through the white winds, while black winds eat your momentum,if you have enough momentum, you will then touch the screen or or tilt your device to activate the power.A cutting board named Jo was once an arrow, Bi the pot used to be a Japanese shuriken,Cal the cleaver was made from the metal of a bullet. You should use the power to void or destroy obstacle on your way, last to kill the target with one shot.you will be scored at the end of a level based on how much blood you shed and stuff you destroy during in each story.According to this, if you can do well and land a headshot, you are granted with three stars.

REDDEN is Published in Amazon AppStore 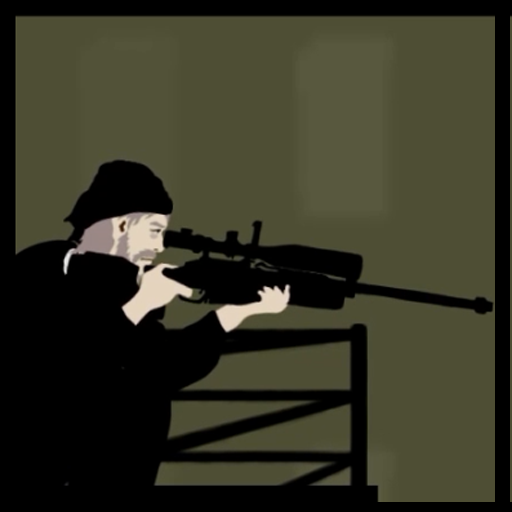 Everyone, Redden game show the new version, but just delivery in amazon.

Redden is a very stylish original mobile game.The spoiled tools such as the arrow, kunai, and bullet from the ancient times to modern times to make insufficient characters a hero in the legend. Titl your device or touch the screen to control your red weapons to void or destory the obstacle,at latst kill the target with one shot. Just like to play the "Wanted:Weapons of Fate"

It’s nearing closing time at the thrift shop “One Hundred Denarii“.The exhausted store owner locks up after the last customer leaves,and yet chatter is heard in this supposedly empty store.Jo, the cutting board was once an arrow,Frying pan Bi, a recycled kunai,and Cal, the knife, with the same iron ore as a bullet.The amazing stories of these everyday tools are about to unfold."As you all know, I once was..." 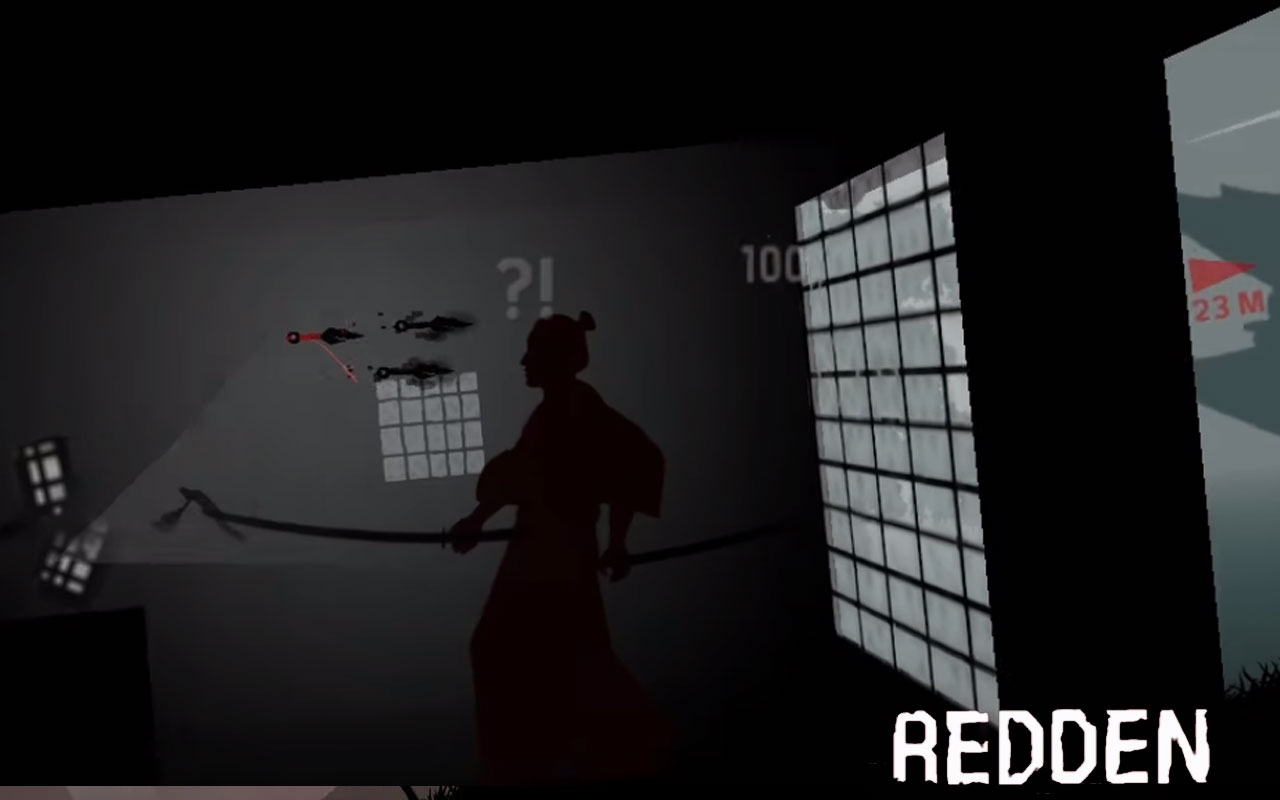 Game PlayRedden: Weapons of Fate
It will start with a bunch of old items with the red markers signifying sentience start telling stories to a new item just been thrown away.

Such items will give you three stories from their past.
Early on, you will get a Chinese prince and his trusty bow and arrow where he will to hunt various animals before later becoming about a revolution against a barbarous invading force.

In this first story, you will merely control arrows fired from a bow.
Here, each projectile will have a special ability tied to its momentum meter.
And, you will gain momentum by soaring through the white winds, while black winds eat your momentum

At this point, if you have enough momentum, you will then touch the screen to activate the power
Any kill that you get while using said power instantly will refresh your momentum
Besides, you can actually send a single arrow through several animals or people.
Also, you will get some objects you can go through, such as branches or pots or lights
But, do not try to go through thick threes, rocks, walls and the like as they will stop you, and they will be enemy shields and weapons.

Then, you will be brought to follow the story of an incompetent ninja throwing kunai, and the momentum power of those kunai are Kage Bushin, or Shadow Clones
In line with this, you will spawn four kunai clones flying in front of your main kunai.

Here, you have to find the right way through the level to keep your momentum chain going.
Sometimes, you may get an enemy kept on deflecting your kunai
You can deal with by taking out a light source so they will not see your vector of attack

Later on, you will go along with the story of a kind of Vietnam War sniper trying to protect his squad mates before becoming a government assassin who will regret his actions.

In this story, you will guide the bullets with a super neat power which are faster and harder to control

In accordance with this, any time you need to clear the way or kill a group, you are able to spawn an explosion in front of you.
At this level, you can try to hold down the screen to slow things down and not spawn the explosion until you let go.

After you did what are assigned in this game, you will be scored at the end of a level based on how much blood you shed and stuff you destroy during in each story

According to this, if you can do well and land a headshot, you are granted with three stars.
Anyway, playing this game may come to beat the levels and get the experience of each story

Extremely, this game has given a super interesting game to follow through.
Graphically, this game is made in the cool art style
In related to the story, this comes along with odd mumbling muffled story dialogue in which it makes this game a kind of rare unique experiences that you will only find on mobile. 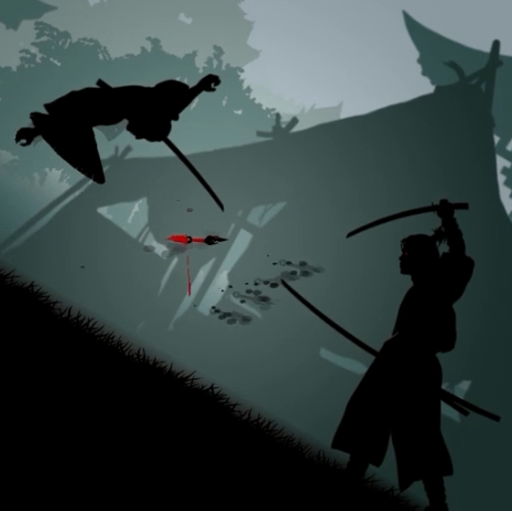 1.Stylish graphic world that symbolizes the features of each object.Thirty-three ancient, medieval, and modern historic scenes as remembered by tools!Explore the world through moments that only tools can perceive.Experience the simple yet unique world of tools!

2.Simple control. All you need are quick instincts.You will become a tool in a moment of history that rides the wind, avoiding and destroying obstacles to hit your target.Drag the screen or tilt your device for intuitive gameplay!Don’t give up! All you need is intuition.

3.Destroy to move forward!Ride the wind and raise your speed to use skills.Use skills to destroy objects in your way.Never stop and continue onward until you've eliminated the final target of the episode!

4.Use each of the three characters' unique skills wisely!Jo, Bi, and Cal all have their own skills that adds fun in distinct ways.Spin and go full speed to pulverize; create clones; and blow up your surroundings.Your skills and strategies will help you complete each episode!

5.Fantastical and magical episodesAs each stage progresses, the actions and the tools introspection.will guide you into a story of beautiful moving illustrations.What awaits you at the end of the their long tale?

The game will start with a bunch of old weapons with the red markers signifying sentience start telling stories to a new tool just been thrown away.

New version, new fun.9RPGAME is an active and cool company. We design and publish the browser games and mobile games.We publish Redden mobile game in...