"Red Spider:Vengeance" is a Hong Kong Noir style Visual Novel. This full version includes 6 story routes with each of the characters.(play time : 7-8 hours).

Red Spider: Vengeance is a Hong Kong noir style visual novel inspired by many hong kong movies, especially Infernal Affairs series and Johnnie To's films. There are 6 story routes with the different characters(approximately 105,000 words in total). A sequel to this game, Red Spider2: Exiled has been released. 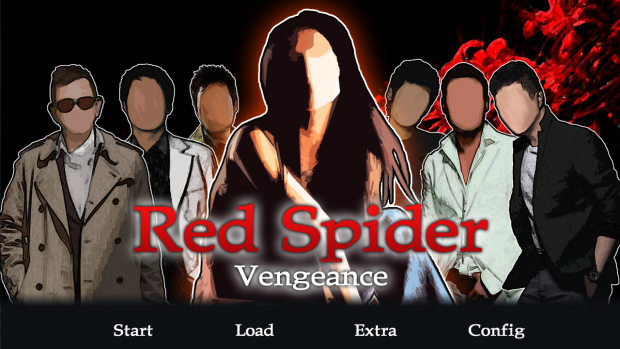