Developed by the creators of Grand Theft Auto V and Red Dead Redemption, Red Dead Redemption 2 is an epic tale of life in America’s unforgiving heartland. The game’s vast and atmospheric world will also provide the foundation for a brand new online multiplayer experience. 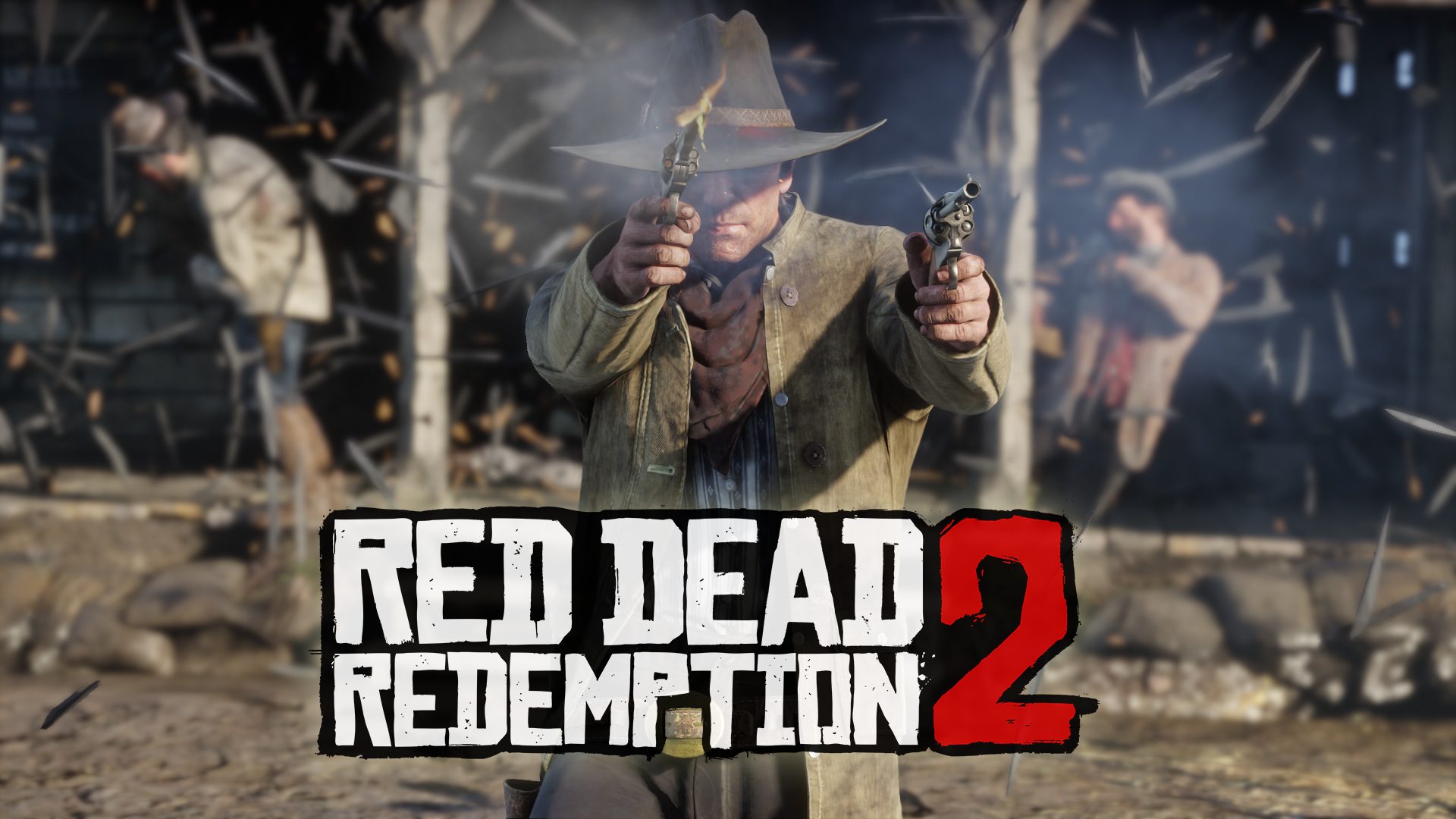 ~ This is not the first time they have postponed the game ~

Red Dead Redemption 2 is undoubtedly one of the most anticipated games out there so there were many who were disappointed when Rockstar decided to postpone the game to the summer of 2018 last May. Since that time there have been countless rumors and speculation about when the big games actually come. Stores have claimed everything from April to August, but it turns out that all of us just have to wait longer than that. Rockstar can tell that they have decided to postpone Red Dead Redemption 2 again. 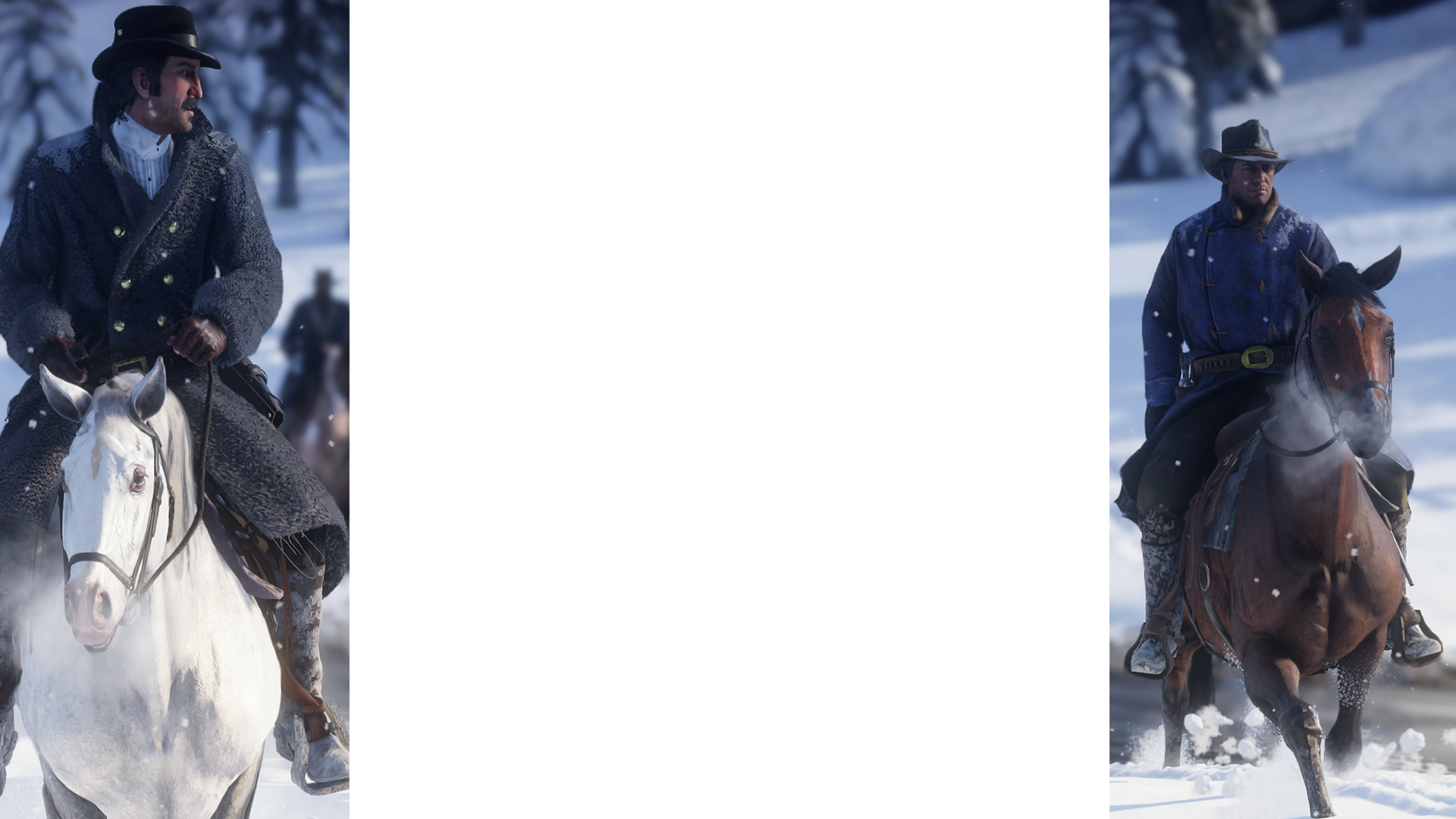 The good news is that they have a specific launch date as compensation, namely October 26th. As an extra patch on the wound they give all of us some new screenshots as well. Those waiting for the game most likely do not have to wait so long for more information either, for the undersigned hear talk about the developers have more information to come up with in a couple of weeks.

A quality one can not complain about

A brand new trailer showing how the game looks like.

To quote Urby: Red Dead Redemption 2 is REALLY BORING.
What the Hell did everyone else play and rave about?
Because this is probably one of the worst Video Games I've ever experienced.

Looking forward to a "Horses of the Apocalypse" mod...Oh, and a unicorn with rainbow poop.

Ah, man i'm looking forward for this game. I just love it.

The Devil Inside Third Person Shooter