The best Race Combat Game has got the new Turning-point this year!!!
Let's have fun with RACING TANK II,
and you can join the racing combat with spiral somersaults at high speed,
experience fast and furious shootings with heavy weapon and specially tank's
transformation into figting Robots!
MULTIPLAYER CHALLENGE IN REAL TIME:
• Allow
multiplayer battle in real time for max 5 opponents
• Defy your
friends in nonsynchronous race with your favourite tank
• Compare high
scores at Ranking List of your friends and all racers in the world
• Share your
achievements and prove you are High Level Tank Racer
DEATH-MATCH CHALLENGE:
Deatch-Match Race Combat promises
many risks. Players freely shoot and kill opponents at small space during 7-10
minutes. Especially, this stage has 2 HP Portal which force racers to notice
their HP avoiding sudden death because of so many risks around.
EVENT SYSTEM and INTERESTING
MISSIONS:
Event and Daily Mission are variable
everyday and everyweek. There are 8 special events: Kill TRANFORMER , FAST&FASTER ,
GLORY JOURNEYS , Kill TREAK, DODGE ... and let's try 100+ events for game
farmers. Moreover, there are also more than 20+ TOKEN Daily Mission to be able to
upgrade Tank and many other tank gifts to discover. Let's improve your skills
and get the new best Tank.
LEADERBOARD :
Racing Tournament is a ranking
system to categorize level of each player and give players many gifts each week
and each month right after players join Multiplayer and share TopRanking to friends
via Facebook. 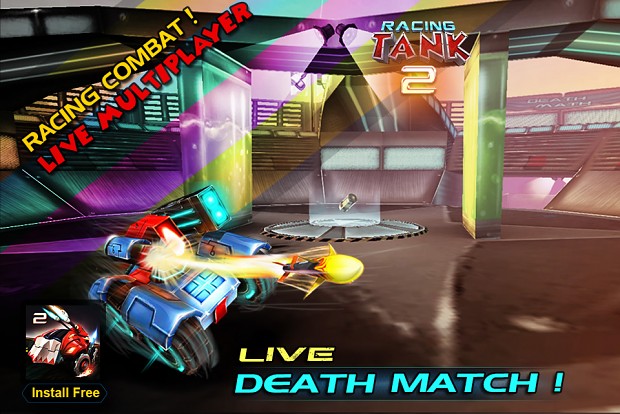 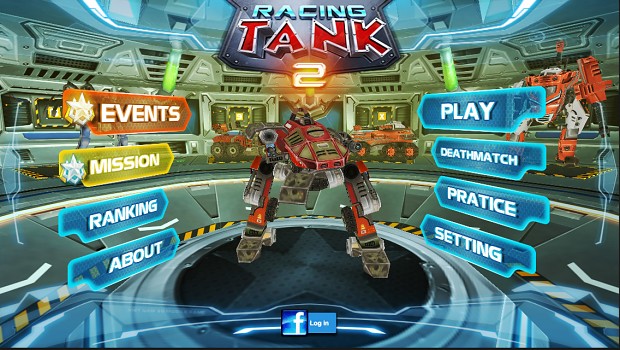 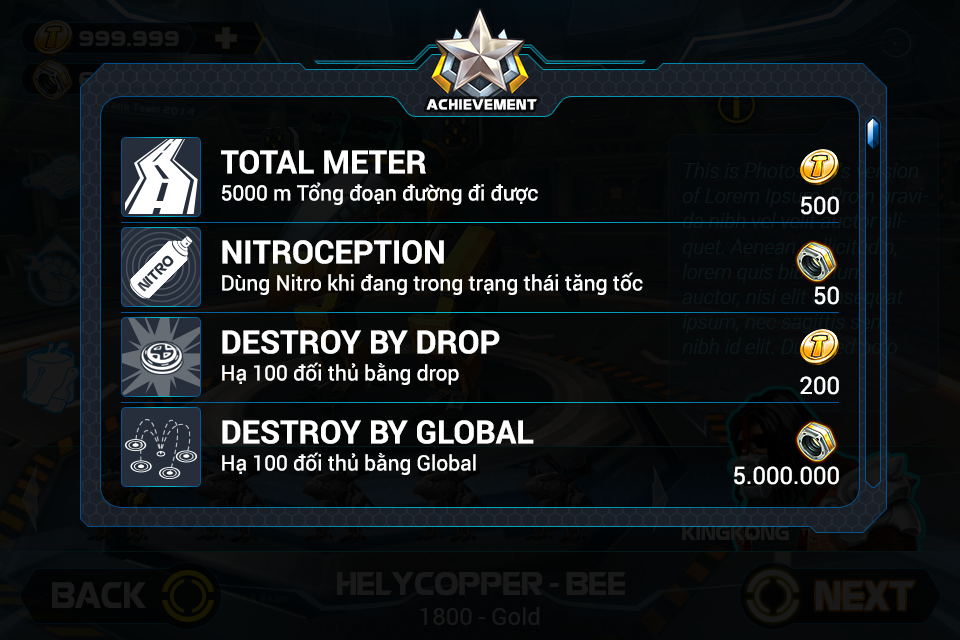 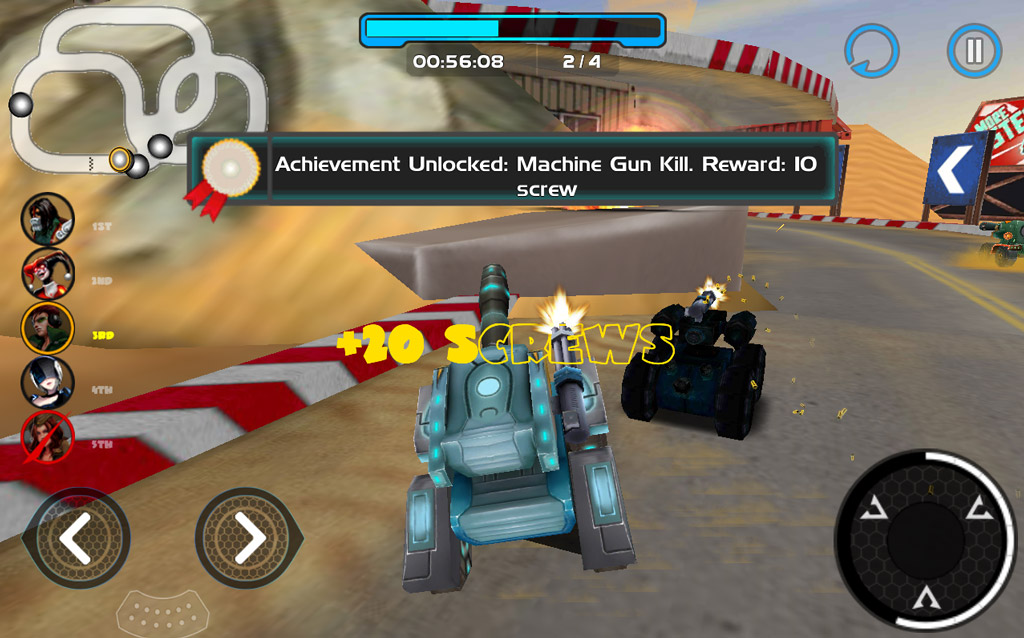 Multiplayer mode is also a key point in Racing Tank 2. How awesome it is if your mates can online compete to each other instead of previous silent offline races

Along with multiplayer, Transformers are the hit in this new version. In about 15seconds, your tank will transform itself into another robot or helicopter. These new vehicles own an advantage of fast running pace and non-stop shooting. Even, the robot transformer is able to crush its enemy on-the-run. So try to attack your rivals effectively because transformation only works in a really short while and it takes a large number of screws to buy a transformer. There are 4 types of transformers and 2 helicopters models for racers to choose. Compared to robots, helicopters seem to be able to skim the ground only and transforms into a steel ball which can roll over other rivals at a fast speed. Let’s check out several demo pictures of Racing Tank 2: 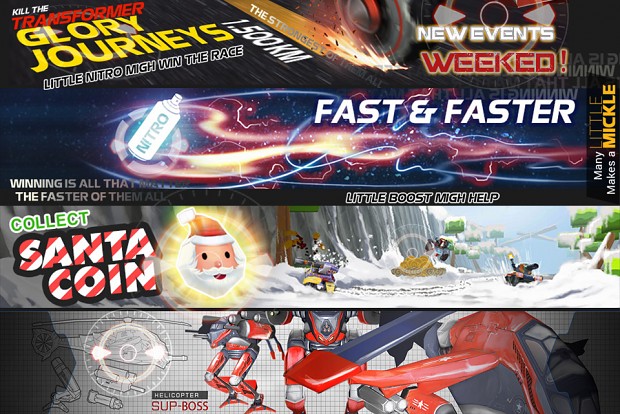 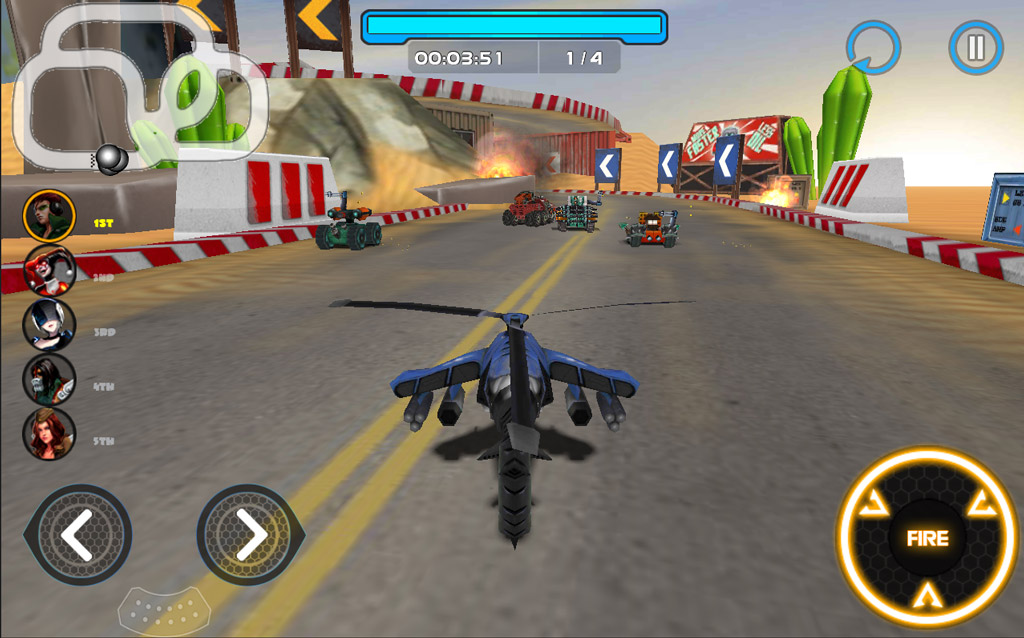 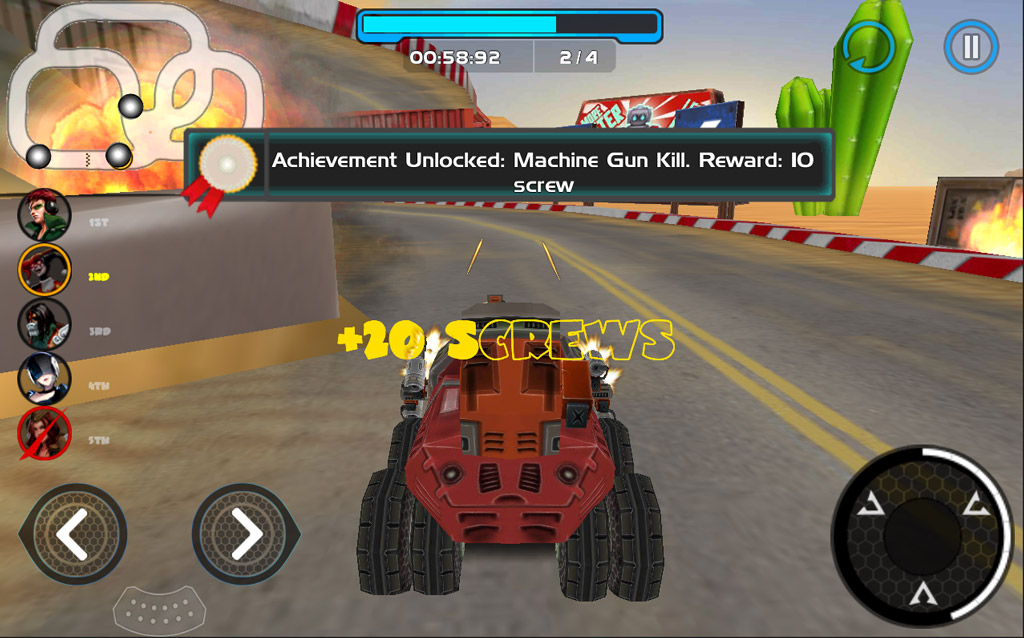 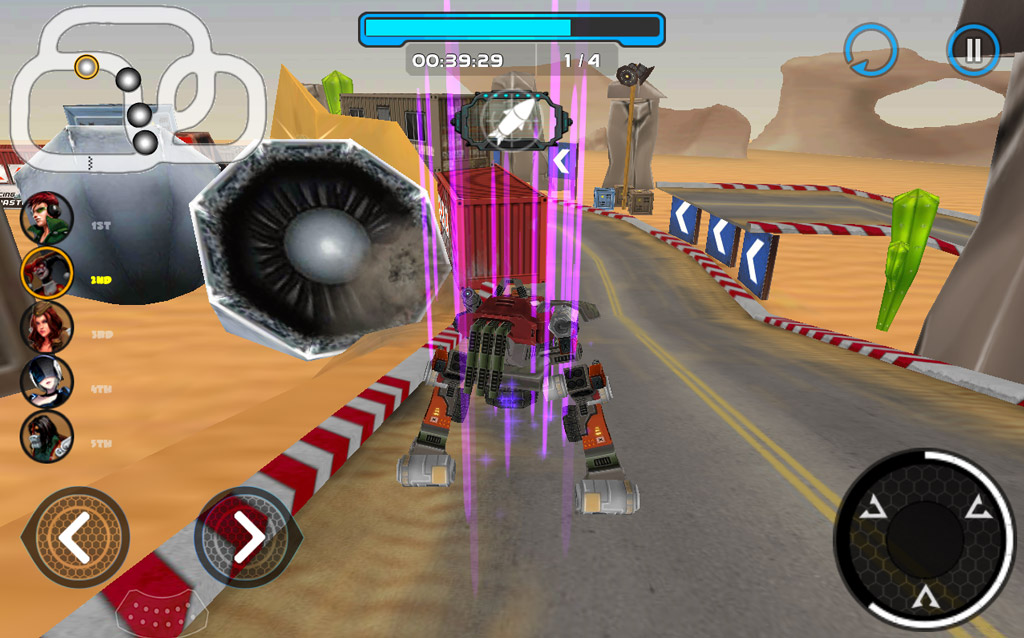 " Many moons ago, we realized that publishers wouldn’t let us do all the things that are necessary to build a game that you – the players and we – the game developers both want to play. We are creative and we wish to provide to users a deep gameplay. We desire to make a tough and challenging game. It would be absolutely a reward when you beat it. We want our players to harness their skills to beat others, then win the victory. So we come to kickstarter to ask for your help. We need you. Only you can help us to make our and any racing fan's dream game come true."

Today 11AM .Steam Studios Open new update in the IOS !

Join this weekend's event for a multiplayer,Level DeathMatch , Let's go for Multiplay mode and DeathMatch to prove yourself

Story :
This world, as we know it, is full of endless conflict of interest. People fight for their belief, countries fight for the resources. But the world's leaders have found a new way to resolve their conflicts - Tanks Racing. By throwing in the passion instead of the hatred, sportmanship instead of scheme and deceit, Tank Racing has replaced the act of war. Countries put their best tank drivers to compete with other countries to resolve conflict. War had never been as fast and flashy like this before.

Hi Vustudios You Can Update These?

Oh
We have work multiplay on Marth ( release 29/3/2014) , But Note for you , we will update on new version next
Best regards