Project Silva is a First Person Infiltration game based on a sci fi planet named Heaven.The game focus on the story to deliver a dynamic and consistent story with our home-made Unity plugin : Memories.
We are creating the game with Unity,coding in C# and the artistic softwares are :Maya,PS,nDo,dDo and Xnormal .

Project Silva takes place in a far coming future where earth has disappeared and left behind it death few humans who traveled to different planets in the universe.Some of them found a desert planet and installed their base on it,that planet was then named Heaven.But Heaven was already occupied by the Androïdes,and they never wanted nor gave the humans an authorization to stay on Heaven,which was called SILVA by the Androïdes.The two civilizations then started a cold war and humans sent many secret agents in the Androïdes camp to destroy their Nuclear weapons before they start using them.

The battle has just started and as an ADN75 Infiltrator you will be sent to many important Androïdes territories where your missions will vary from destroying Nuclear bases,Infiltrating the Androïdes camp to steal or hack important data.All your missions will be pretty clear and simple until you will discover the truth about the humans and their real goals in Heaven ; you will have the choice to stay with them and keep ignoring the reality or help the Androïdes and search more about the humans and the reason of their presence on Heaven.The Memories system will be used in this manner and every choice you make in any moment of the campaign will impact the rest of the game.

Memories are texts (newspaper,e-mail,documentation,etc...) that can be found in the game environment during the campaign.There are many Memories in each Level and they are all dynamic,which means the informations they carry are based the Memories you've previously found.

As there are two civilizations,you will only be able to follow one of them in certain chapters of the game,and the Memories of the civilization you are fighting against will note be available,but you can grab them on the game website by changing your chapters with those of someone else !

Our goal is to deliver a unique Infiltration experience with a colored Artistic direction . The game will be available on Windows,Linux and Mac,a mobile version may also be available after the release of the game

We are recruiting :
- 1 Level Designer : Experienced with the Unity Engine,modeling skills are a big +

-3D Artists :Experienced with any modeling software,Character or Environment Artist

-1 Programmer : Experienced with the Unity Engine and the C# programming language .

PS :The jobs are unpaid .
If you're interested in one of the jobs bellow please contact me on my Skype : chaumette.adnan

The Website will be translated ASAP in English,right now its only available in French .

First,we are very proud to announce you that our game map Strata has completely been achieved and we are now working on the next one : Last Departure A5000 (LDA5).

Strata is a map that remains to the humans while LDA5 is an android camp. Everything have been set up and we are now working on the new map. To shos you guys/girls what type of objects our next map will contain, here is a sneak-peak of Last Departure A5000 : 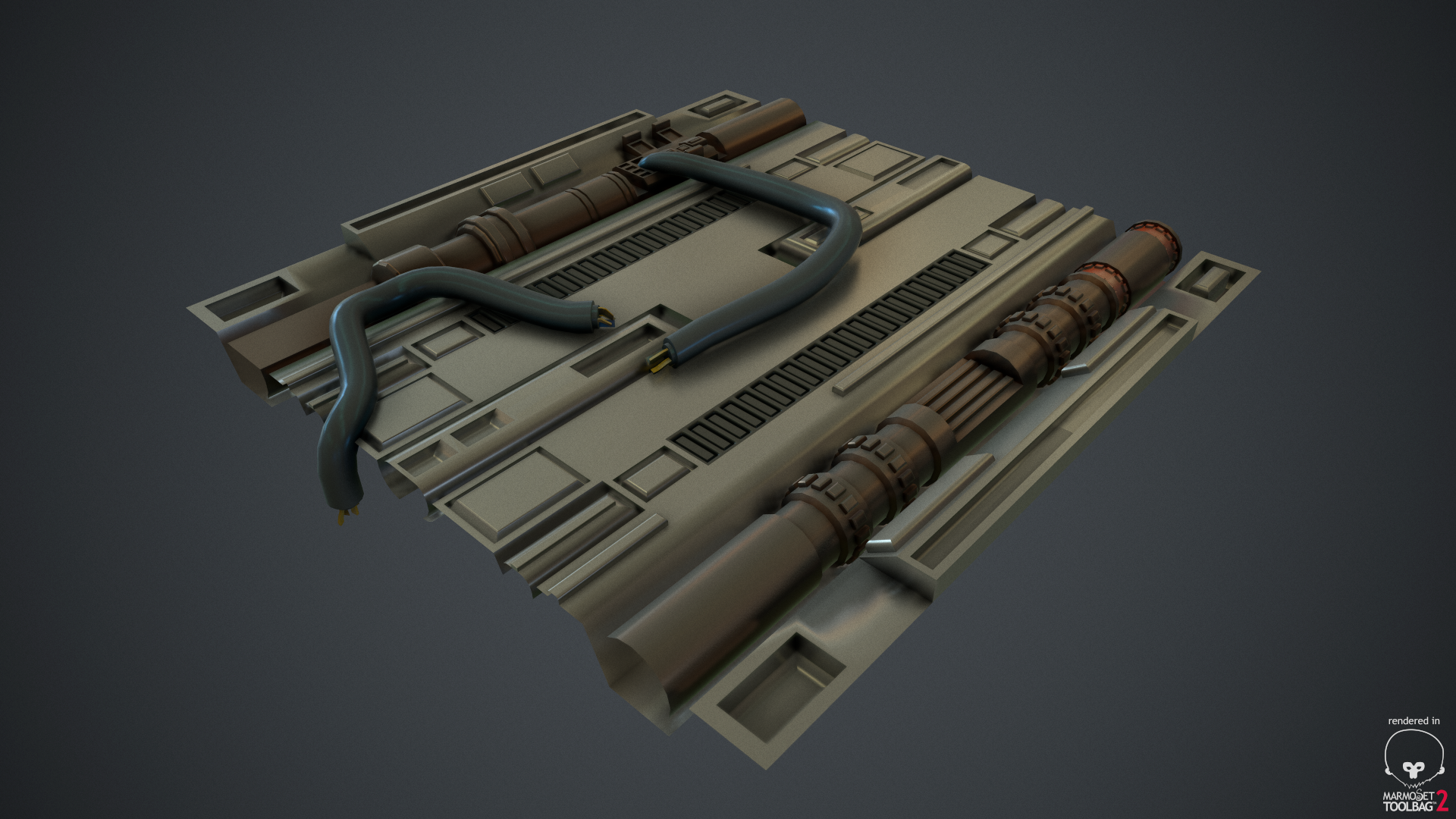 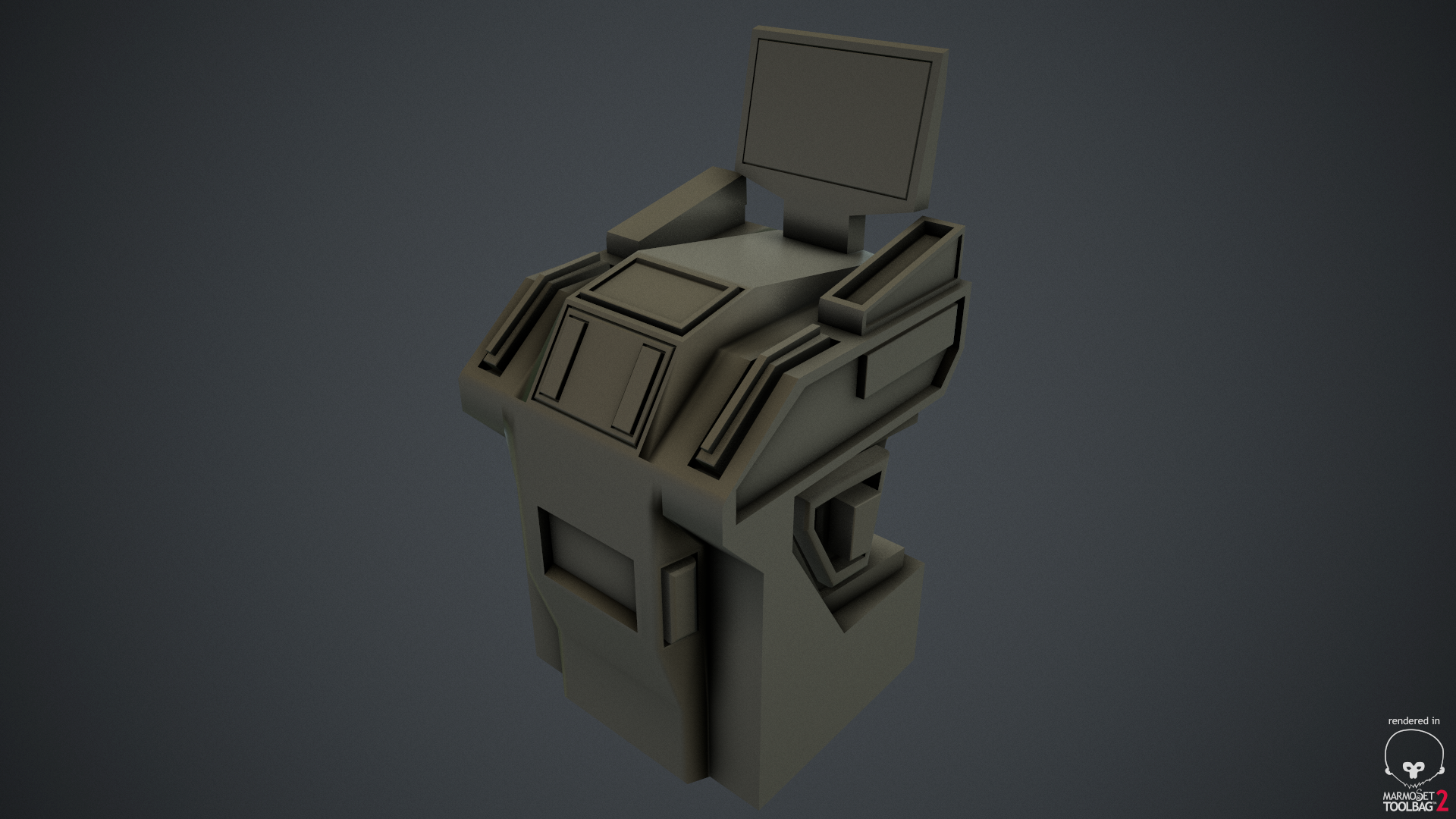 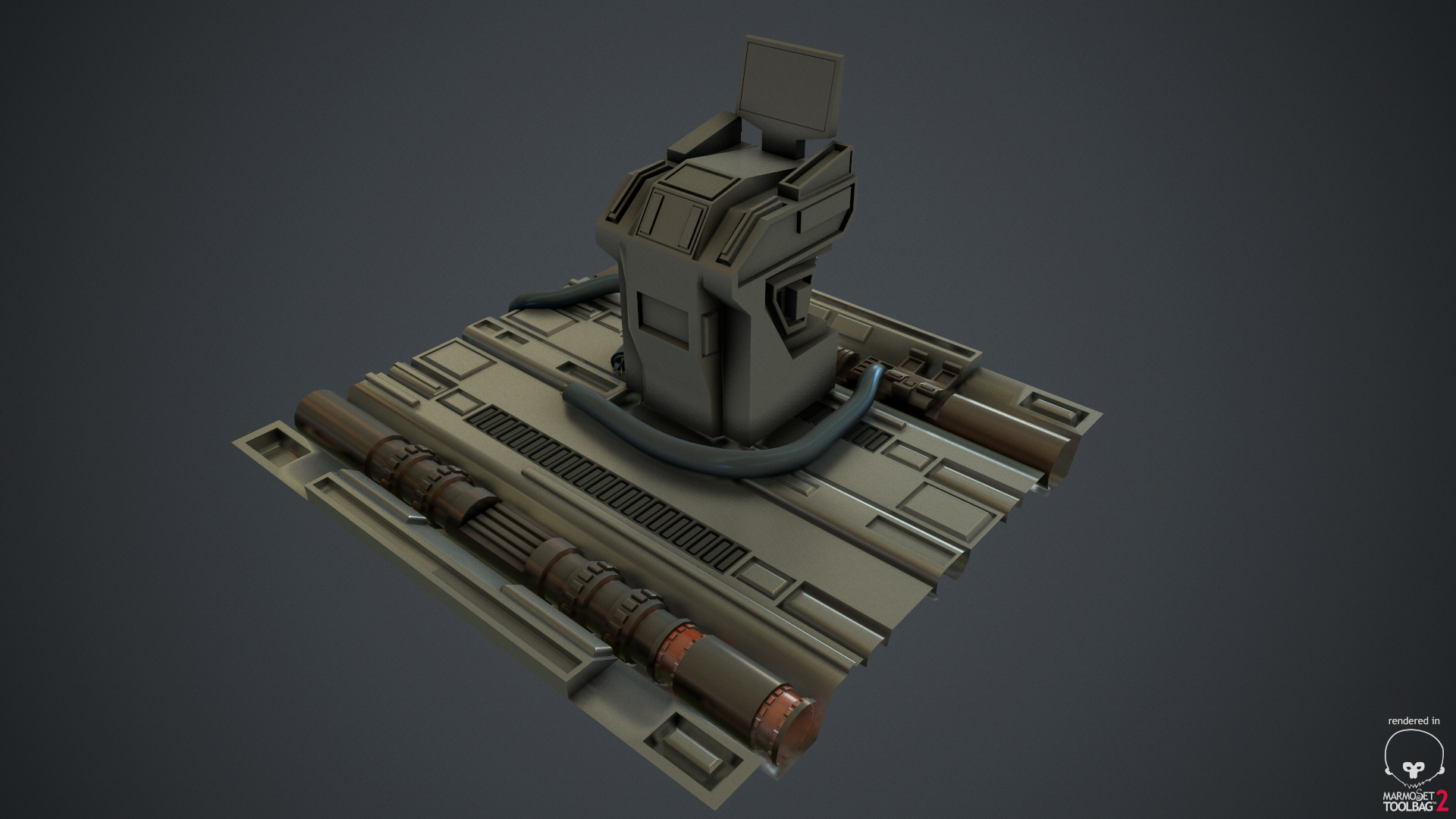 We will share alot more informations with you in the next weeks,so stay tuned ! ;)

By the way,we are currently looking for some 3D Artists, so if you can apply or know someone who can please contact us in a private message or via our Website contact page.

After being shut down for a month now, the website of Project Silva is finally online again and with some fresh new features and content !

We have been working lately on a little breakdown to show you how Level design are created in Project Silva, enjoy ! PS: A new video will be uploaded...