Project shyKnight is an oldschool style platformer. Eric is in love with a greedy girl. Martina will tell him to get a lot of things she loves. Help Eric get all Martina needs trough a lot of challenging levels.

Help Eric to get all the gifts that Martina, his greedy loved one, wants.
Go though a lot of levels with style and difficulty like the ones of the 80s,
Platforms, horrible monsters, some less horrible but just as unfriendly monsters, spikes, hearts and treasures. Many treasures.
In Project Shyknight you will find the prettiest pixels of the universe.
Enjoy a platform game as before but now. 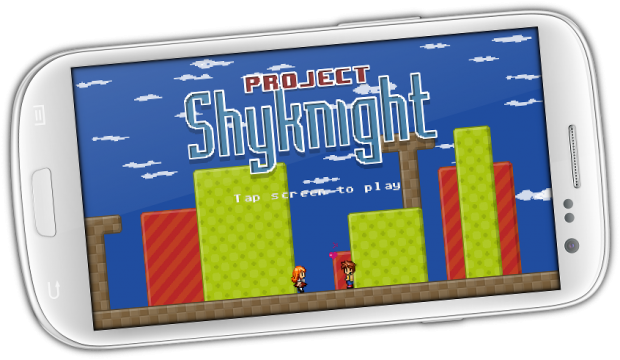 Project Shyknight is a platforms game simmilar to other games from the 80s. You must help our hero collecting all the items in a stage, avoiding funny monsters and other dangers.

The game has now been ported to Android OS so you can play it on your favorite device.
You can download the game for free from the Google Play Store. 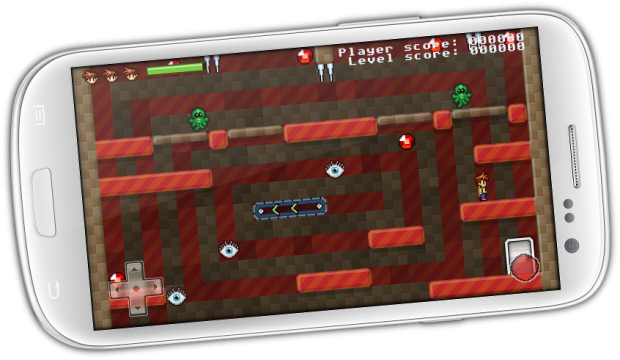 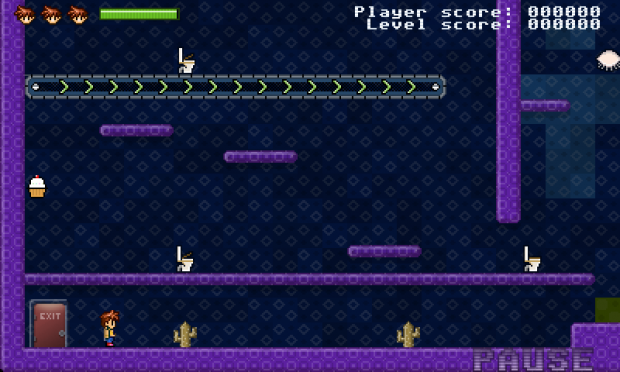 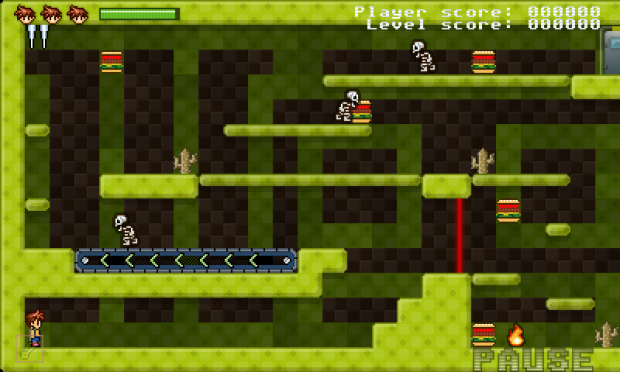 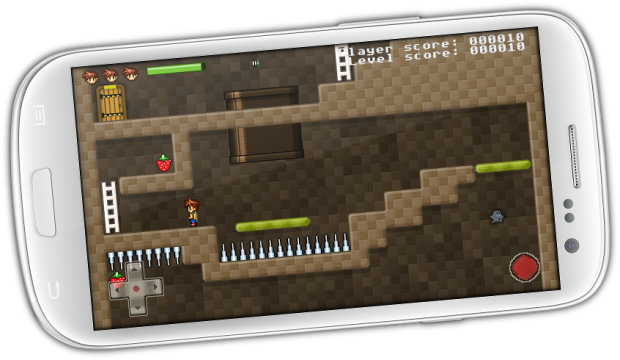 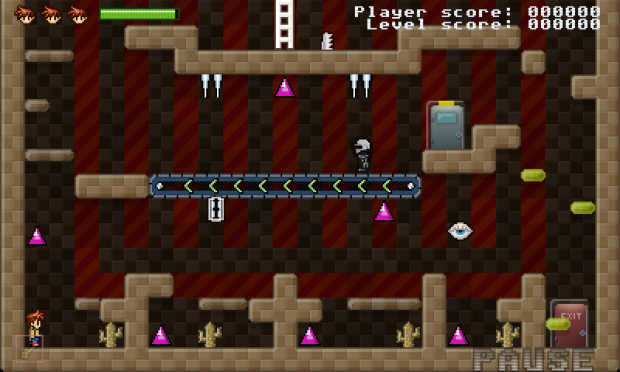 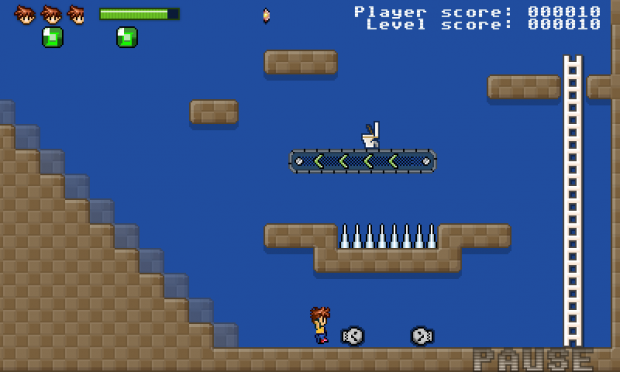 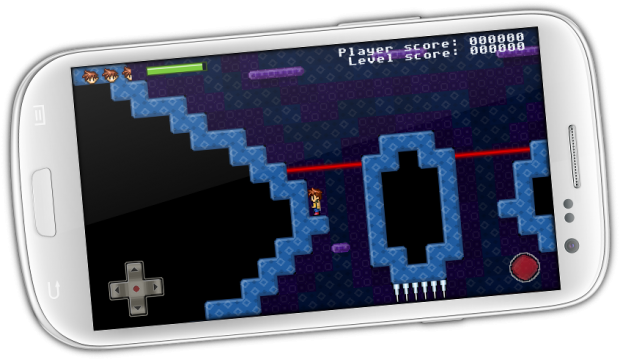 Dear friends: Project Shyknight was released on Desura at the begining of this year for a price of 1,99 € To celebrate the upcoming 2015 year, The game...

After more than two years of work, the development of Shyknight Project has come to an end. The game has 15 levels with a very similar design and the...

I am very happy to announce that the development of Project Shyknight is near completion. Many changes and improvements were made since the last update...

A new version of the game has been released. In this update, many bugs has been corrected and new features were added.

As a new years present I amd releasing the complete game free for all and forever! If you still want to buy me a beer, you can do so purchasing it from...

As a new years present I amd releasing the complete game free for all and forever! If you still want to buy me a beer, you can do so purchasing it from...

Project Shyknight for Linux i386. This release requires the 32bit libSDL, libSDL-mixer and libSDL-image libraries. This is the release v3 (19 nov 2013)and...

The first demo release of Project Shyknight for Windows. All needed libraries are included. This is the release v3 (19 nov 2013)and fixes a lot of bugs...

Thank you.
I'm glad you liked it.

First level copied from Manic Miner :) I like this oldschool style!

Touche! :p
The Central Cavern is the first level of both games :)
There are more things inspired from classic games.

I know, I've finished it. My gp Here: Youtube.com

I hope there will be more games like this one!!!

Wow! That's cool :)
Im glad you like it. I, for sure, will be working in more games.
Regards!

Hi there :)
The Android release has no date yet but I will work on it as soon as I get rid of some personal stuff.
I also plan to develop more level for the game including some new features. It will be released on Desura at a symbolic price like 1,49 or so. It's been a lot of work and I think i deserve that beer :)
Thanks for playing, spread the word!

Any eta on android release?

Hi there.
The Android port has been completed :)
I will write a news article ASAP. For the meantime, if you want to play it, here is the link to the Google Play Store:

I really enjoyed the game. It is simple and fun!

The Amazing Adventures of Frees Platformer