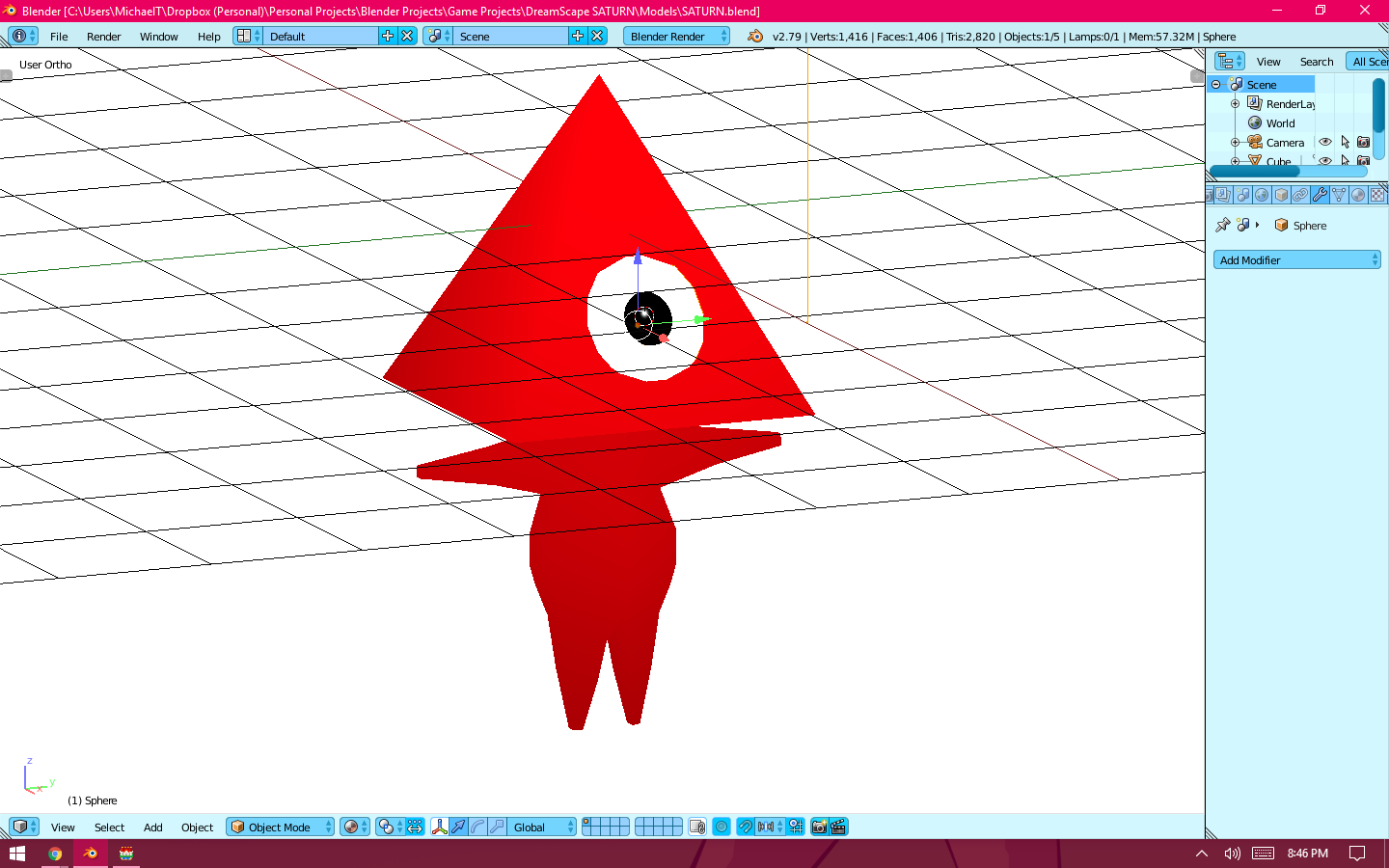 You play as "SATURN", Summoned to defeat the masked Phantasm and it's monsters in this Diablo-Like, bullet-hell styled adventure game.

The game will mostly rely on environmental puzzles to defeat bosses. 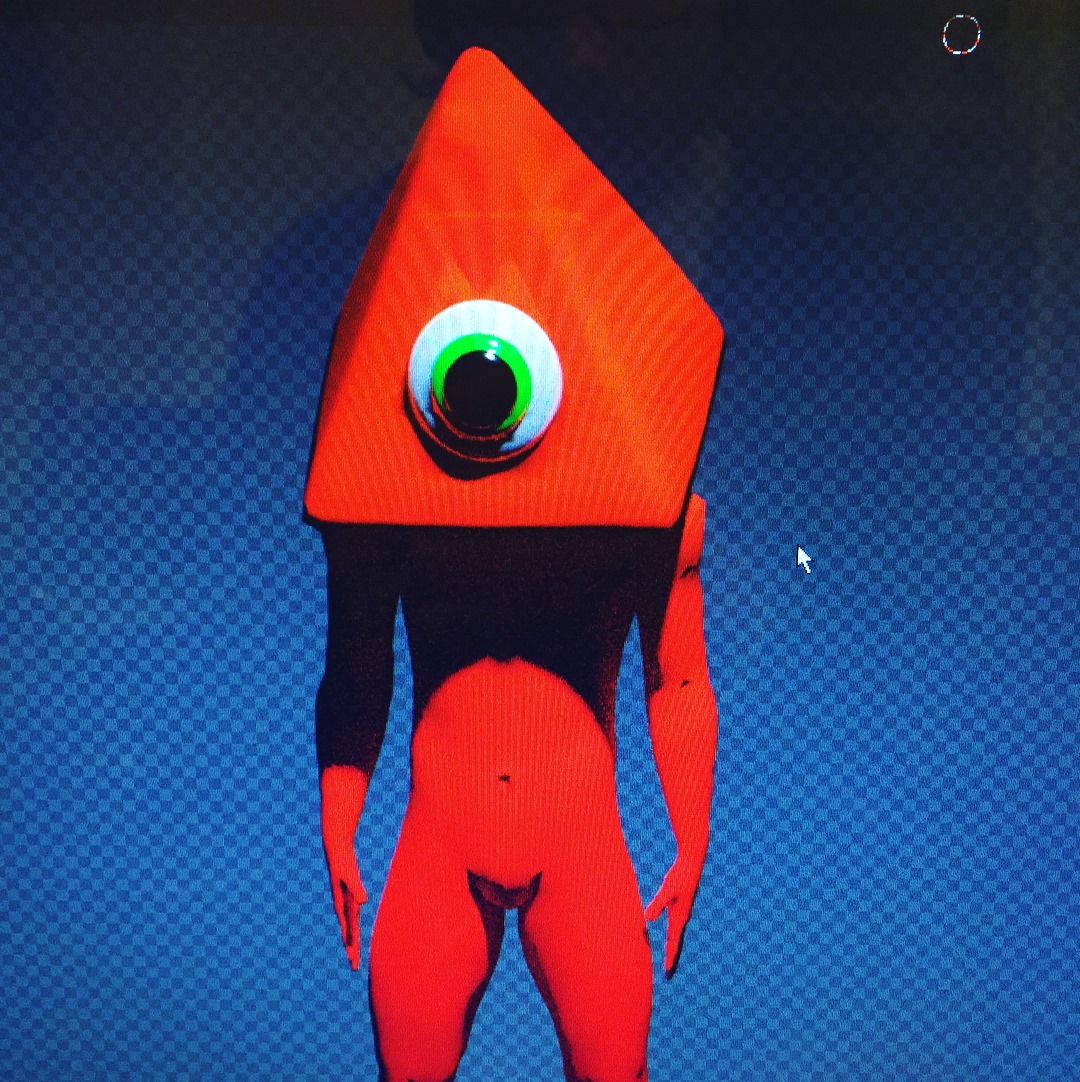 WHAT IS BEING WORKED ON CURRENTLY

SOME BEHIND THE SCENES STUFF

I have been trying for over a decade to actually create something serious with RPG Maker. The workflow, using the engine was always so rigid; as an artist, trying to wrap my mind around making a tileset still bugs me, but I have finally taken the time to understand how "I" personally could have worked with RPG Maker. Being that I am not that bright, it took a decade for me to understand the concept of parallax mapping... That's pretty much what I wanted to do from the start. So with new found confidence and knowledge in both Blender and RPG Maker, I am going to try to make RPG Maker MV an Integral part of my game development pipeline, and This game will be the first out of the gate.

It's a pretty modest production, but one I'm comfortable with. The game is planned to be small, but I'm not great with plans(In a positive manner).

WHEN WILL IT BE DONE?

The typical time frame I can give, if any for its completion, is about four to five months give or take; that is based on my past projects, having been waaay more complicated. That is just an estimate though, I tend to put a lot of care into what I do once I land on a Prototype that speaks to me, and you can never really say with this stuff to be honest, being that production always evolves the more you develop... sooo eh; but I will be as open and communicative as anyone who is interested wants me to be about this. So, feel free to shoot me messages about this project, I would be more than happy to talk about it.

HOW MUCH WILL IT COST ON RELEASE

There is no price at the moment, but it will have a price on release... I'm thinking pretty cheap.

So, I love to let anyone whos interested know how the project is going... typically I keep my development private out of fear of just... no one being interested; but I do occasionally take steps away from that... like this for instance. In cases like this, I do it to post frequently being that this is a project's development I have confidence in.

In short... Very often, at most twice a day or two, never less than once a week.
An easy way to follow development is to check out my Instagram.

Thanks for voting and helping DreamLand SATURN on it's quest to become the 2021 Indie of the Year. You are now in with a chance to score some free games. Help this game secure more votes by embedding the widget (or link) we have included below on your favorite sites. 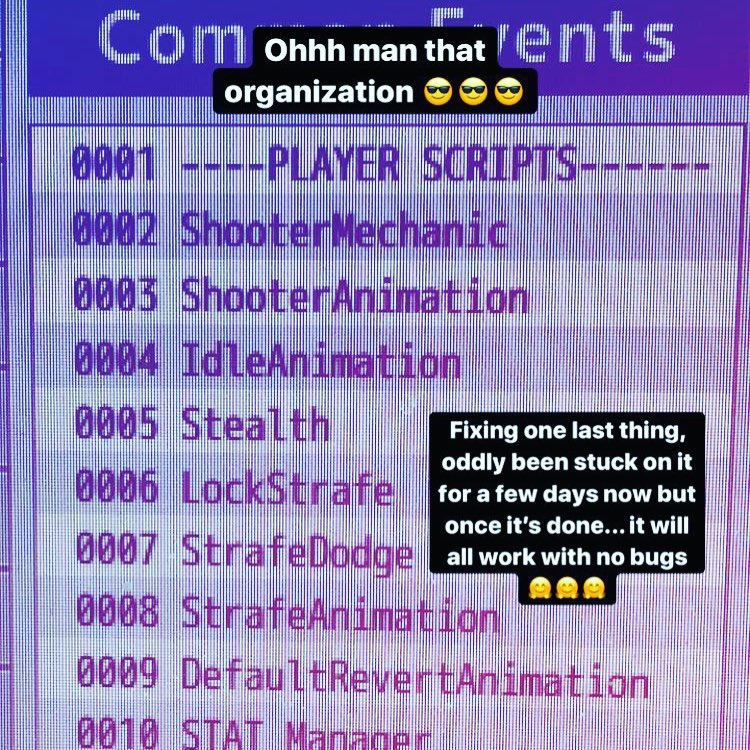 Finally Landed on an Art Direction for the Cutscenes :3

So, after a long day of experimenting with model optimization and shader styles, I finally landed on an Art style for the cutscenes that is fully supported...

The first "Progress Report"; -All Base mechanics are done as well as environmental hazard Scripts. -All Gameplay player animations are completed(There...

The Fall Of M Adventure