Our TabletTop Miniatures (TTMs) have special conductive bases that let you move in digital worlds and fight and interact with digital characters in real-time! 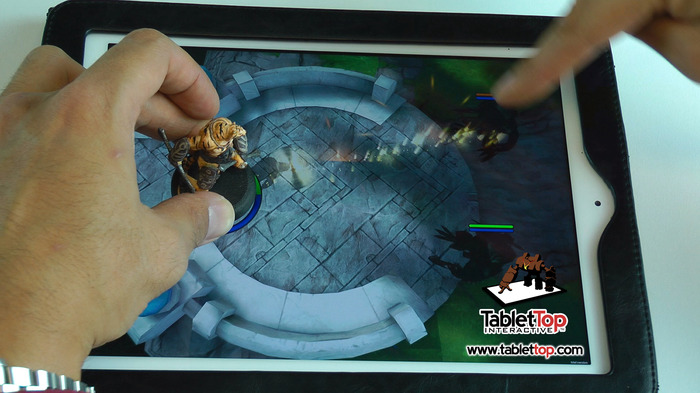 In PlaneQuest, you control a team of Champions in an exciting style of gaming that includes manoeuvure-driven combat, fascinating exploration of exotic parallel worlds, character levelling/power development, and non-player character (NPC) interaction.

Here is the box set of TabletTop Miniatures (TTMs) you'll need to play the game: 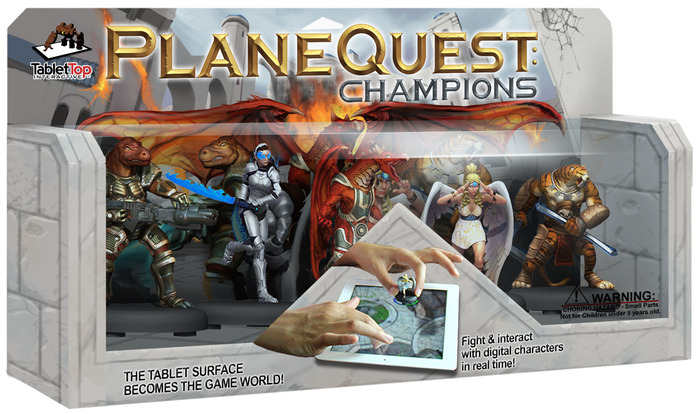 All the Planes of existence are under threat. Dark Archons - or Darkons - have come to power in the High Plane, overthrowing the Archons that formerly ruled, and occupying Celestial Keeps across the multiverse. To protect their very existence, the most powerful races of the lower Planes have assembled their champions in a joint effort to free the Archons, the Celestial Keeps, and hence the High Plane. 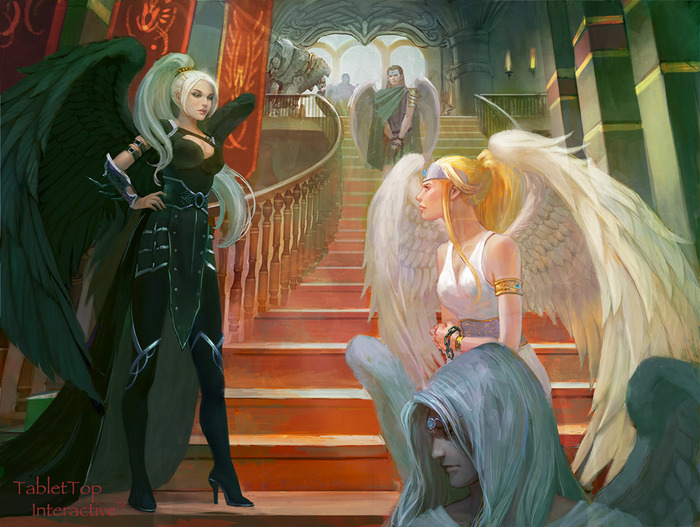 Journey from one Plane of existence to another liberating Celestial Keeps in a quest to save the Multiverse.

We're working on a fascinating storyline and great game mechanics that will see you control these Champions to infiltrate each Celestial Keep and attempt to overthrow the resident Darkon. Freeing more and more Keeps and Archons increases your Liberation tally and helps swell the army you'll need to win the game. 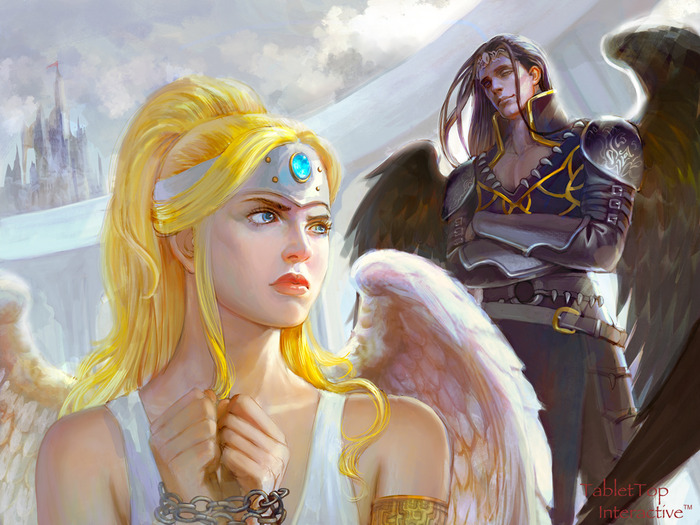 All the keeps on the different planes must be liberated before the final assault on the High Plane can begin.

Blurring the line between the physical and digital worlds: our TabletTop Miniatures feel like they're part of the digital game environment for the first time. The figurine you're holding appears to cast realistic shadows - as if it's standing in the same digital game world as the enemies. 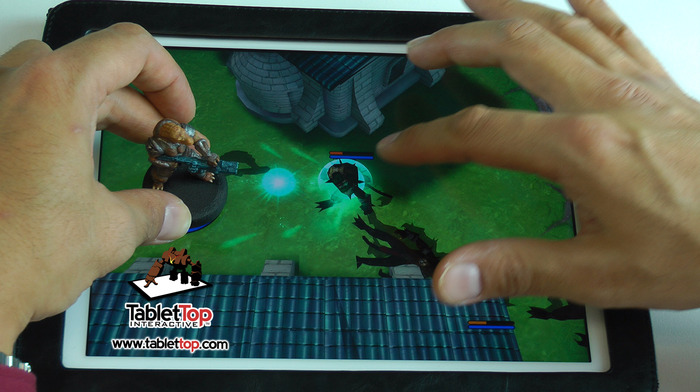 Gesture-driven interactivity: Each Champion plays very differently with unique gestures required to drive that character. Hot pressing (holding your finger down) on a non-player character brings up a range of options for talking to members of each exotic race you encounter. 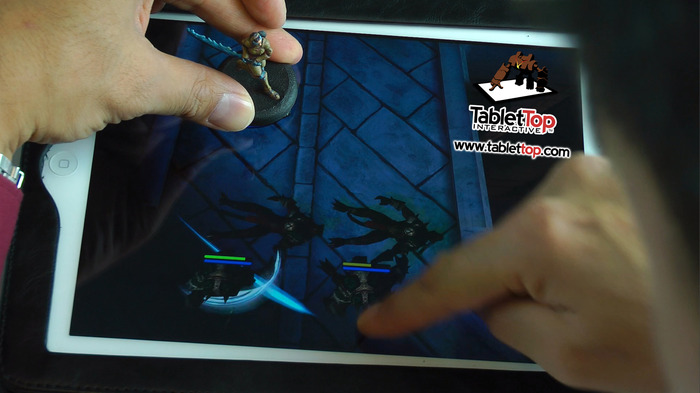 Tag-team action!: Adding or removing miniatures from the TabletTop is catered for in the design of the game and lies at the heart of PlaneQuest game dynamics. Lifting a miniature up, or placing it down on the tablet equates to phasing in, or phasing out, of the current Plane of Existence in the game (in the game, this is called Flaring in and Flaring out, due to the burst of scintillating light produced when a person moves between dimensions). This feature lets users swap Champions in real-time to take advantage of the different strengths and special abilities of each character (though this action comes at the cost of health and power). Mastering each character is the key to successful advancement through the game.

Thanks for voting and helping PlaneQuest: Champions on it's quest to become the 2021 Indie of the Year. You are now in with a chance to score some free games. Help this game secure more votes by embedding the widget (or link) we have included below on your favorite sites.

To promote PlaneQuest: Champions and grow its popularity (top games), use the embed code provided on your homepage, blog, forums and elsewhere you desire. Or try our widget.

Ready to die? Experience the newest brutal action game from Team NINJA and Koei Tecmo Games. In the age of samurai, a lone traveler lands on the shores...

In his fortress of Shaddar-Nur, the necromancer Shaddar, a pariah of the Band of Mages from Mystdale Castle, plans his triumphant return to the world...

Mordheim: City of the Damned