Pizza Protectors is a retro inspired, top-down shooter, where you take on the role of Pizza Delivery Boy (or Girl) tasked with delivering a pizza safety to your customer on the other end of town. This is not a simple task as along the way you will face off against hungry people who try to steal your precious pizzas. The only way to stop them is by giving them a face full of baguette with your trusty baguette gun.

Thanks for voting and helping Pizza Protectors on it's quest to become the 2022 Indie of the Year. You are now in with a chance to score some free games. Help this game secure more votes by embedding the widget (or link) we have included below on your favorite sites.

Hey Guys. This is the first of what will hopefully become many, many developer diaries about the progress being made on Pizza Protectors. This time I've decided to talk about guns. Not that I’m the violent sort, but for the past few weeks, guns has been one of the main development areas. So if you've looked at any of my previous screenshots or the game’s box art you’ll notice that the baguette gun is still an early placeholder…

So I decided that it was about time that I actually got round to making a proper weapon. I started off drawing some (really bad) concept art, and then I took my design and made a model that was loosely based on it, but really wasn't. I then textured this using a basic image editing program and “BAM” a more presentable gun. 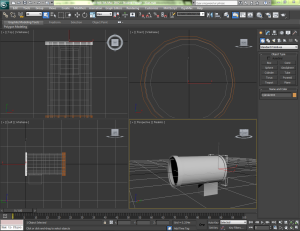 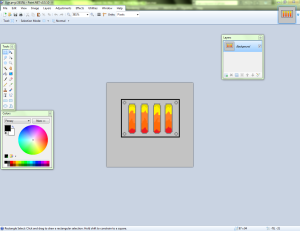 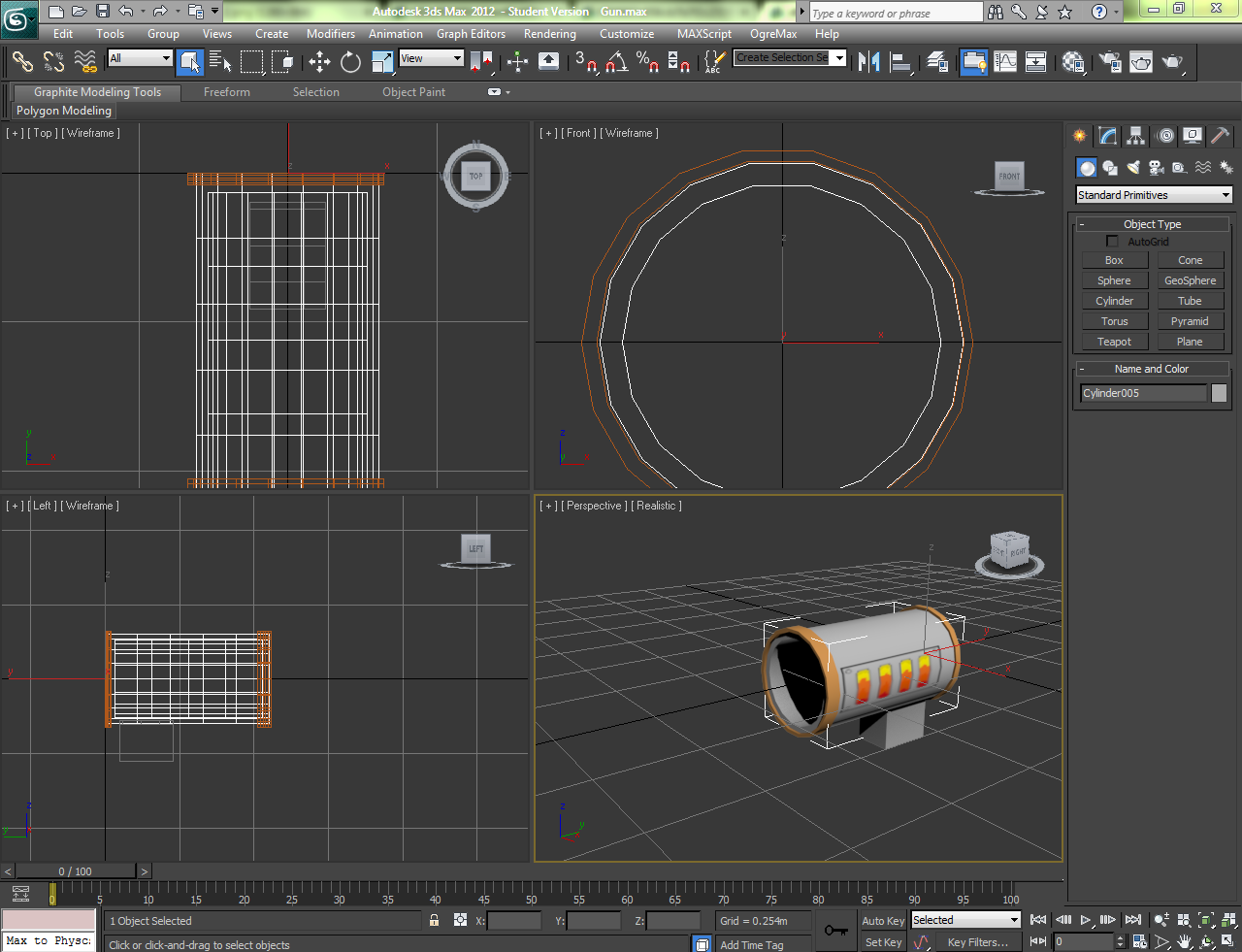 Next I decided to make another gun. This second gun would later become the new mini gun power up. This idea was given to me by a friend and so I went away and made it. Here you can see the item in game. 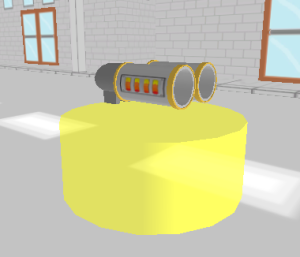 So that’s what I've been up to. I hope to get a demo out soon, we’re just waiting for Tom (our music guy) to produce some tracks for the early levels. I hope you've enjoyed this insight into Pizza Protectors development and look out for more developer diaries soon.

Just a brief summary of what Pizza Protectors is. There is also some explanations for screenshots.