One Piece is a very nice manga. It has been in the top of charts for a very long time. However, for a fan of 2D pixel RPG, it's a bit sad to realize it doesn't have the amount of Online RPG Naruto has. That's how Pirate Soul began. So people can play a nice pirate game.

You will be able to follow different paths. Be a pirate, a marine or a vagabond.

Pirates can form a crew, recruit members and have a bounty. Their goals are to have the biggest bounty and to find treasures. Like you may have guessed they also want to be the king of pirates.

Marines work for the government. Marine members have ranks and they can evolve in the marine under different ranks. Their goals are to arrest pirates and keep the peace in the world by obeying to their superiors and the World Government.

Vagabonds are not related to any groups and can be a member of the revolutionary army. Pirates and marines can decide to be vagabond during their journey.

I want the art of Pirate Soul to remind One Piece, without being completely the same. So, when working on the Marines’ Base, I focused on the resemblance with the official manga, but with small differences. 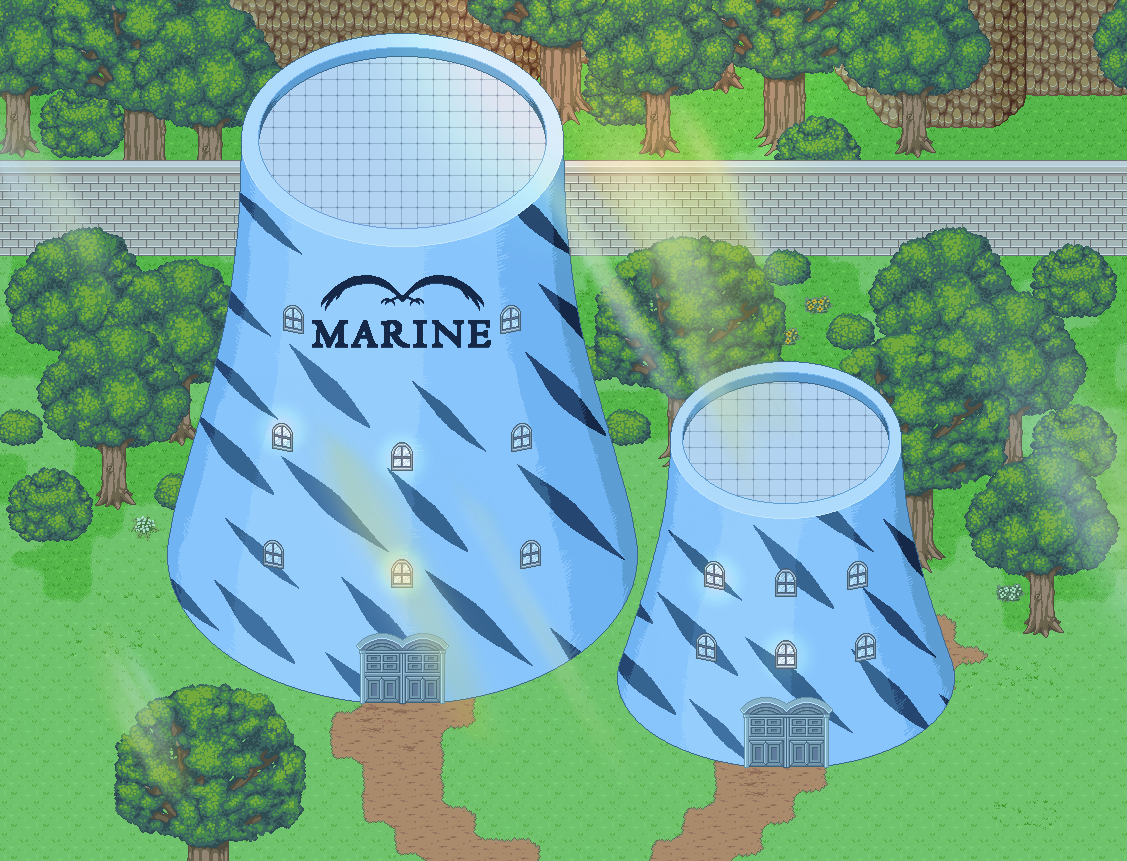 One Piece fans will notice there’s a zone for prisoners, just like the one Zoro used to be stuck before Luffy freed him. However, there are more prisoners than in the original manga. The idea behind that is to put forward the fact that Pirate Soul timeline starts many years after the One Piece one. There are more pirates so more prisoners.

I published a speed drawing video on YouTube about the prisoners. If you are interested on how I did them, you can check the video here: Marines' Prisoners Speed Drawing

Since there are more prisoners, Marine forces need more people. That’s why there’s a zone near the Marines’ Base where some officers can stay. Non-marine players that come near the base will have to fight them. Be careful, some are equipped with a sword.

Thanks for your time,
Shemue

Preview of the first Island of Pirate Soul, a One Piece Online RPG. It is mostly covered by trees, bushes and cliffs. However, there are special zones...

Reborn: The Mark Of The Blood Role Playing