The game will include three completely different and unique pinball levels full of mysteries and secrets. A dynamic mission system unlocks new challenges and fun approaches to pinball gameplay. To accomplish our goals for the game, we've also focused on creating a visual appealing game world for theplayer. Pinball Planet features simple RPG elements such as a leveling system, power-ups, statistics, a simple in-game economy, challenges and complete freedom in gameplay progression.

It's a game for everyone, gamers both old and new to pinball. It combines the best parts of old-school pinball games, but adds original and fun digital additions that are not possible in real-life pinball games. The game is easy to understand and play, it's controls and interface are easy and intuitive to use. It's the perfect game for short play sessions and stays challenging during long play sessions thanks to the fun mission system.

Releasing a game can be very stressful. You've been working hard on your game for the last couple of months and while your testers say they like the game you never really know for sure how the gaming community will react. Well, reactions have been amazing, we never expected the feedback we got, this has been a dream for my team and I!

Here's a gameplay video a fan made, showing the mine level of the game:

One of the problems we have as a small indie studio is the lack of budgets for PR and marketing. Luckily there's some great free channels for indie developers to show of their game, Slidedb is definitely one of them!
Somehow some big website noticed the game and suddenly we are all over the web! Turnes out a lot of people like our game after all! :D
Sure, not everyone is convinced and gamers can be very harsh about it, but we always try to keep in mind there's no such thing as the perfect game for everyone.

And last but not least we managed to get in the Top 50 on IndieDB! We are nominated for the best Arcade game on the website, this is a big honour! 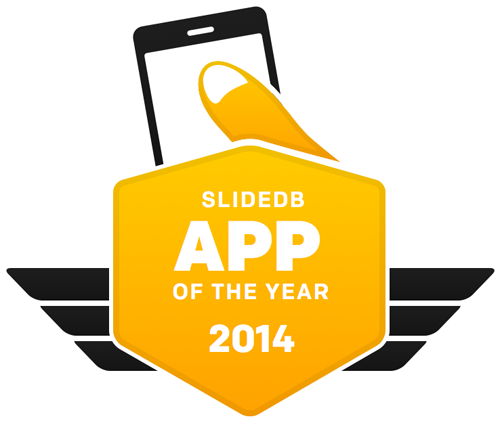 To thank you all for voting on Pinball Planet we'll be handing out some free Promo Codes for the iOS version of the game on our IndieDB page for a couple of days! Make sure to like our page, vote for the game and enjoy playing it!

and last but not least, Pinball Planet is finally on the AppStore! You can now get the game on your apple devices.

First of all, we want to thank the gaming community for the amazing support, reactions on the release of Pinball Planet have been very positive. We are...

LuGus Studios is happy to announce the release of the Belgian mobile game Pinball Planet on the Play Store. More platforms (iOS and Windows Phone) will...

After months of work, we're proud to announce our mobile game Pinball Planet for Android and iOS!

I'm really addicted to this game, but can't figure out what the boom, boom, BOOM! challenge is

Make an explosion 3 times in the mine level. (do this by hitting all dynamite triggers)
Have fun! :)

First free promo code for the iOS version, These can only be used once, so be quick! ;)