SO WHAT IS PERSEVERANCE?

Perserverance is an action-packed shooter that takes inspiration from Ratchet and Clank, Megaman X, Iji, Binding of Isaac and others. The game features a lot of gunplay, but also has some more melee weapons for those who like a little hack and slash.

The game also heavily features puzzles, minimalistic platforming and other toys, but the most notable feature of all the mechanins is the 20+ boss encounters.

Perseverance could be considered an untitled prequel to Intelligence, seeing as it focuses largely on Pep's backstory. The game has cats with guns and also demon girls and eldritch pig monsters what else could you even want?

I mean outside of entirely awesome graphics, a 60 song OST and 6+ hours of gameplay, which we have all of, by the way!

Perseverance also has a deep compelling story and a very atmospheric world to learn about for those who have more control over their urges. A lot of items can be interacted with for various tidbits of info, comedy or other stuff.

The Game's strong suit is it's gameplay and storytelling-- but it also has very charming huggable characters... with guns!

All of them are wanted, and have anywhere from a huge to fearsome price on their head. 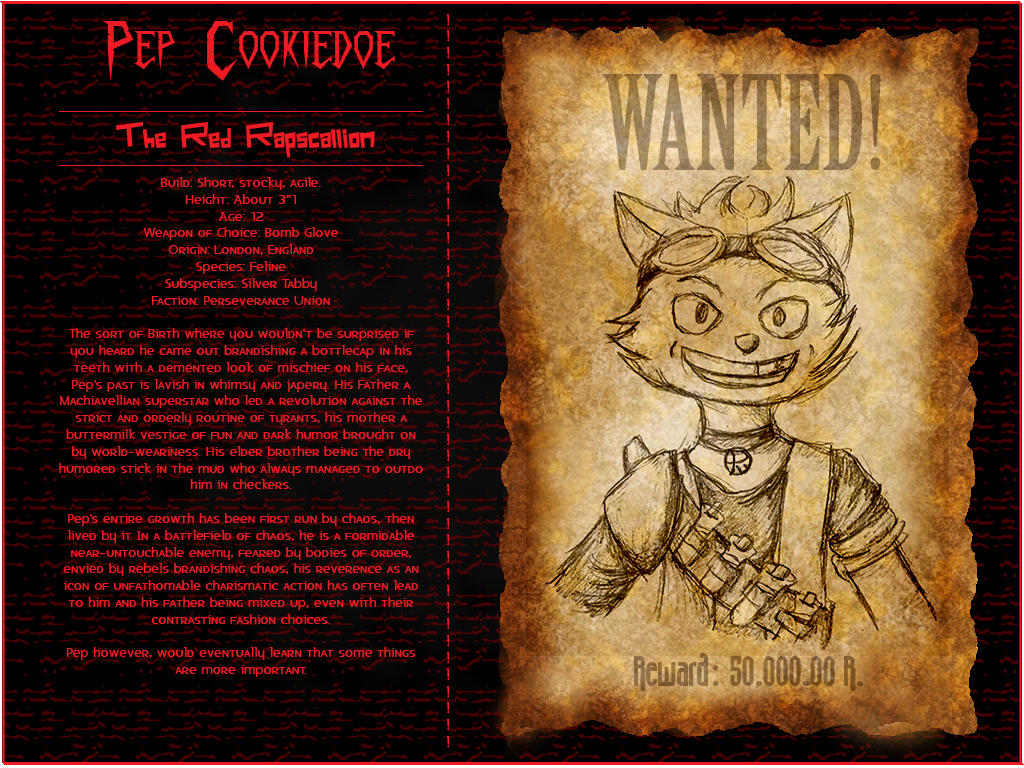 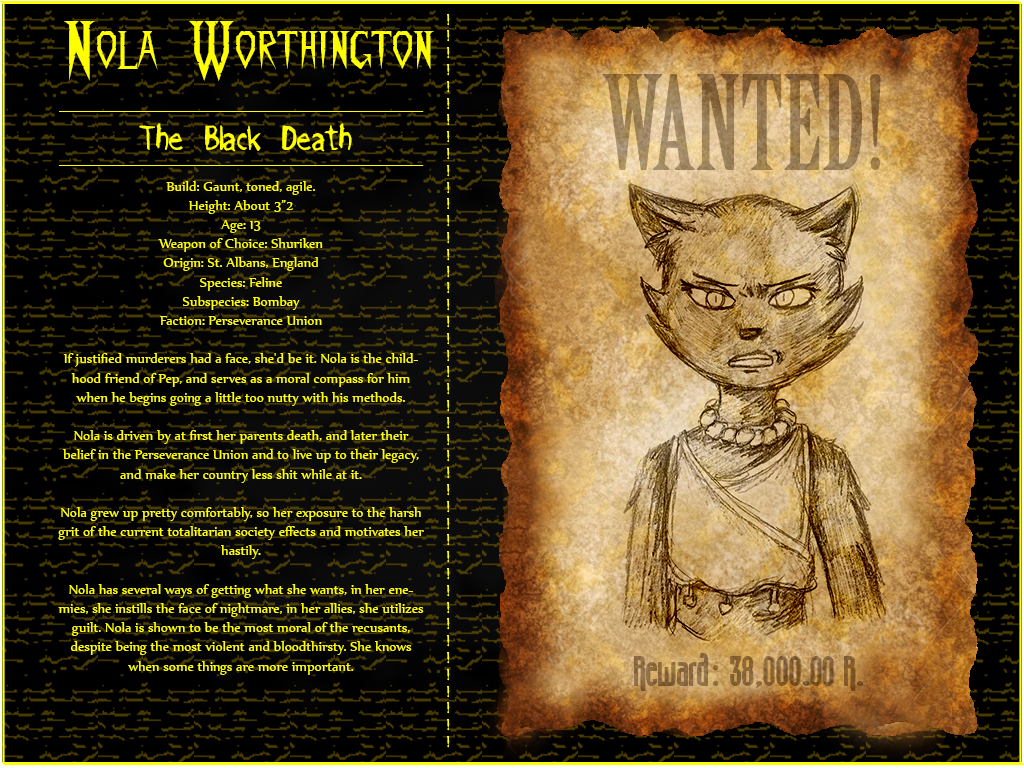 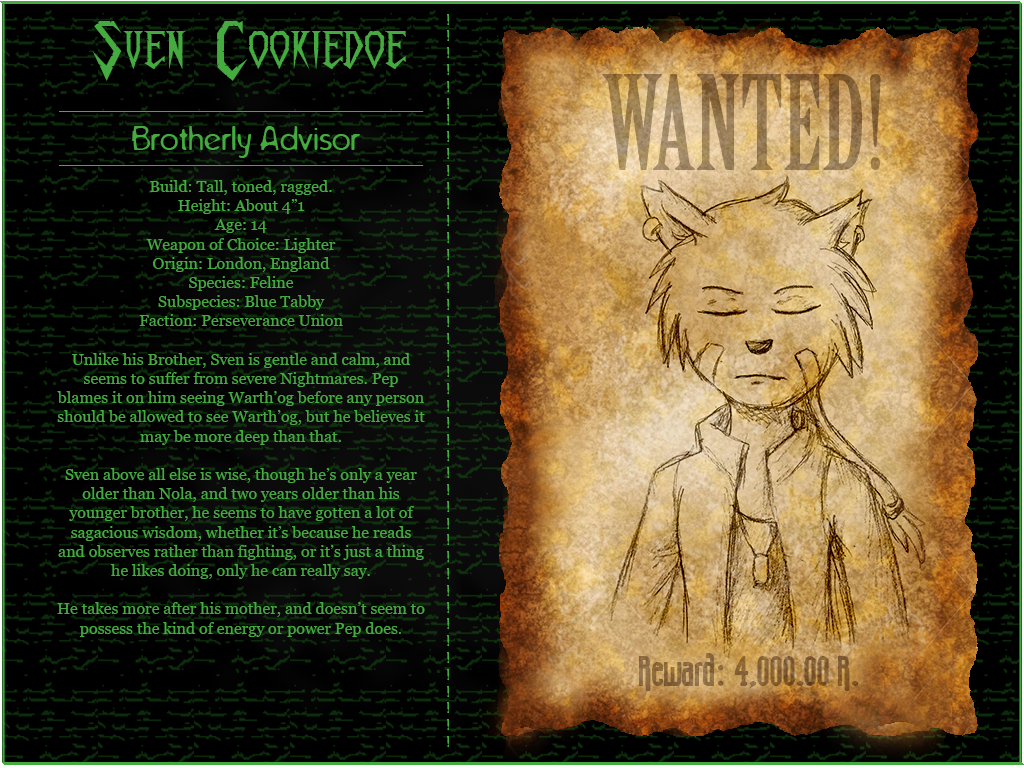 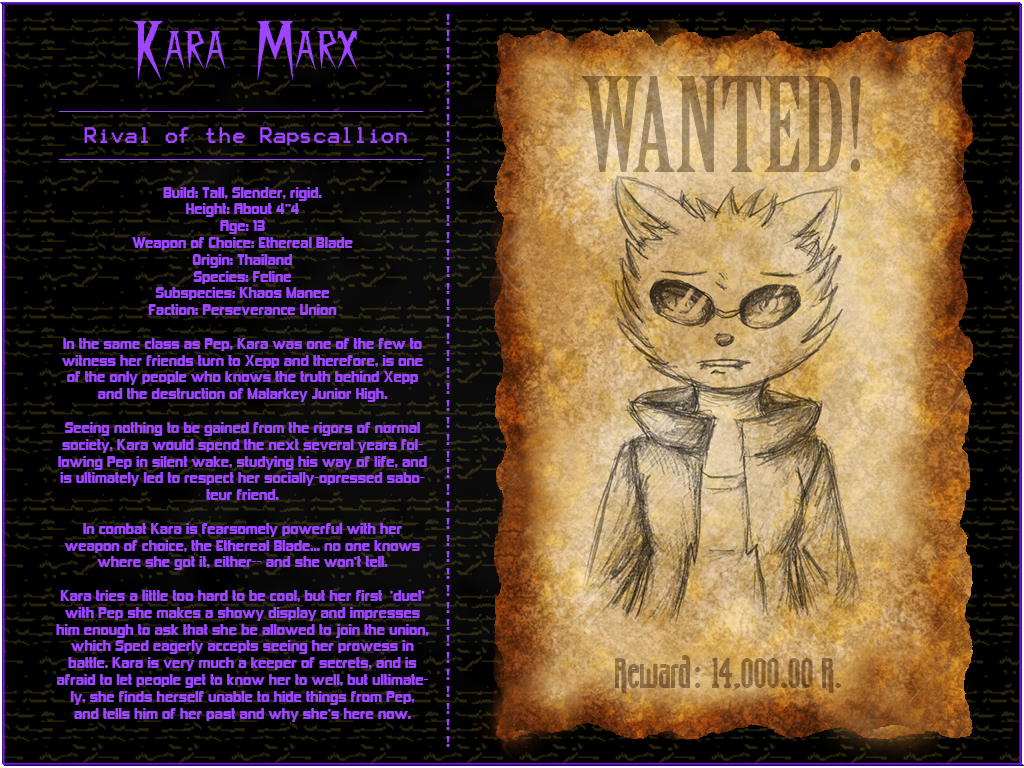 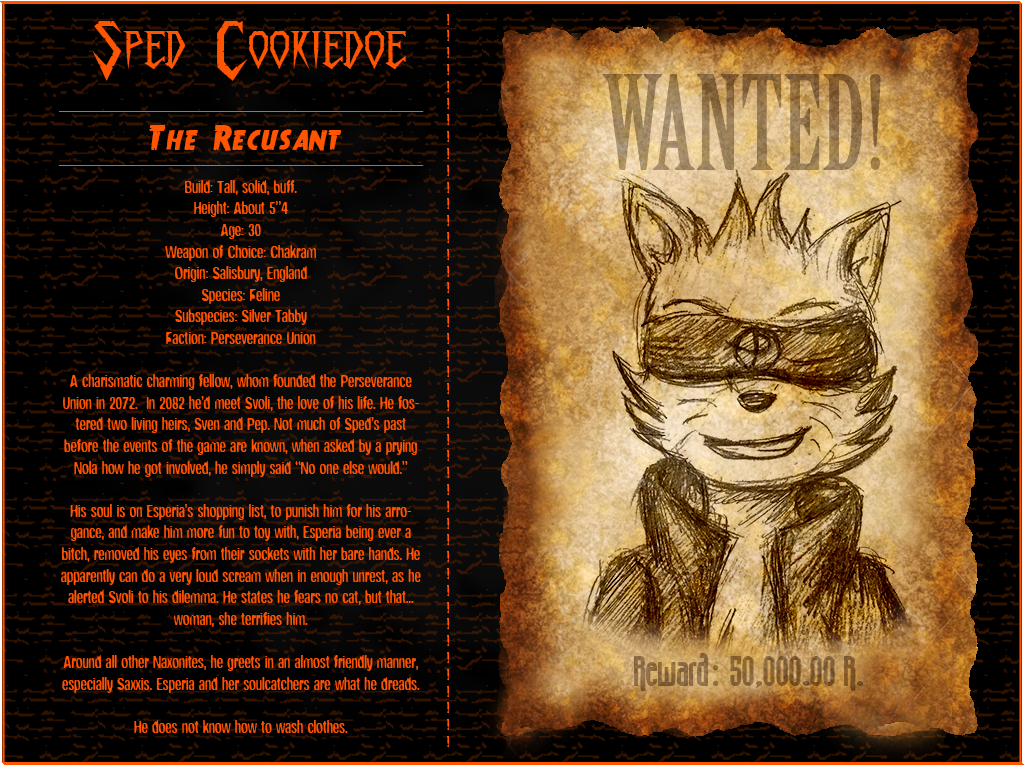 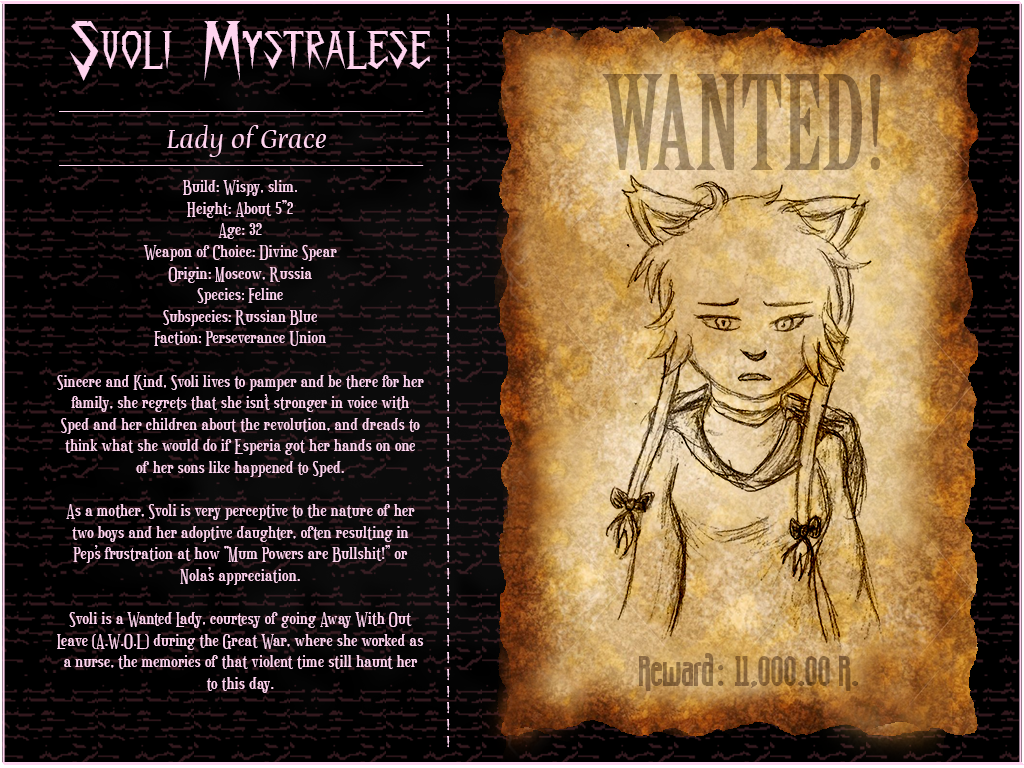 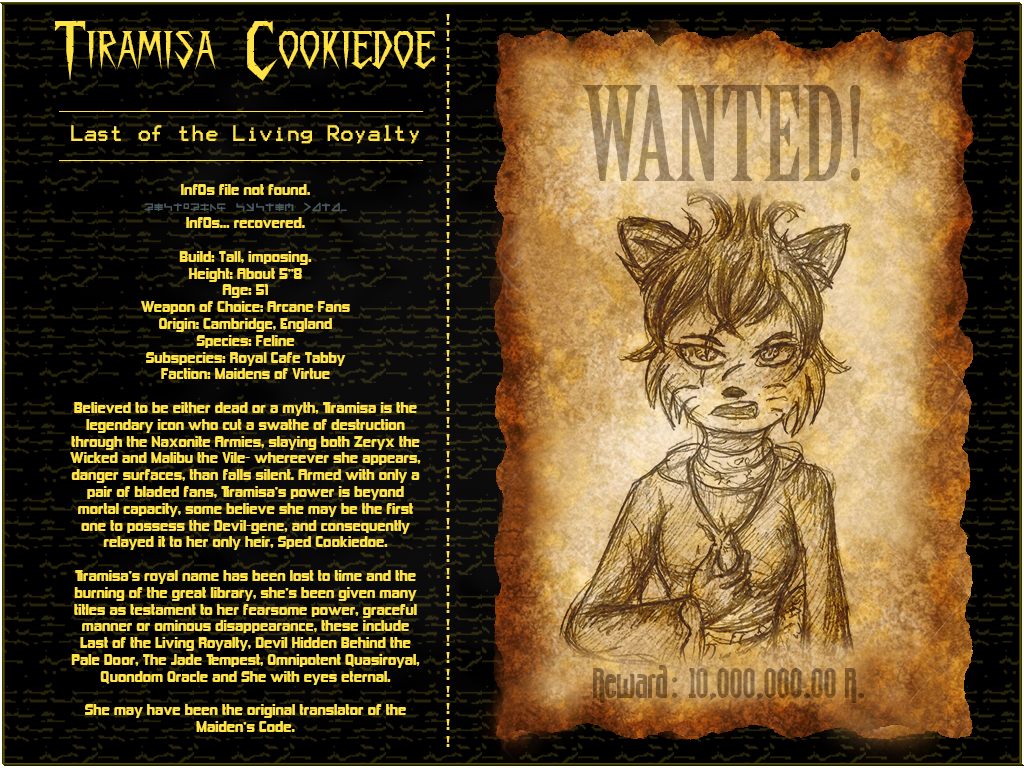 All mugshot sketches above are by the talented Zeirt: Twitter.com

So on one forum I am on someone was having difficulty and looked in the games files, which I have allowed, apparently there was a way less laggy way of doing enemy management and I worked out a new system to make it easier and after secondary testing, unplayable fps became 60, it may be more, but RPG Maker caps the frame rate to 60 FPS.

This however, resulted in behavior where mobs wouldn’t stop frames-ing, but I figured out a solution and have finished going through the whole game and everything works as intended now. I also made some barely noticable typo corrections to acts 5 and 6, as I noticed I missed a couple.

If you were having fps issues, this build should fix them.

The Download has been authorized, and so you are now ready to jump straight into the symbolic world of Perseverance Full Clearance!

The Release Build of Perseverance Full for Windows.

I have absolutely no way of knowing if this will function as well or at all, as I do not have access to a macintosh computer, but I've decided to at least...