Exiled. Abandoned to fate in some God-forsaken land. The path you walk is a razors edge, where death awaits your first misstep. Enemies claw at you, gnashing their teeth or calling forth dark, demonic magics; at least one thing is certain: you will not go quietly, you will not die alone. Path of Exile is a gritty, new Action Role Playing Game from New Zealand based studio, Grinding Gear Games. Path of Exile combines bone-shattering, monster-slaying action with in-depth character customization.

Players can pick from six playable character classes, which each focus on either one or two core attributes: Strength, Dexterity and Intelligence.
Active skills are gained in the form of levelable gems and passive skills are chosen from a huge, shared skill tree with over 1300 nodes.
Randomly generated items and world areas guarantee that no journey is the same; and fast-paced PvP action lets you cooperate with, or conquer, players from all over the world. Path of Exile is completely free and never "Pay-to-Win".

There are various ways to support us which will grant you many different perks. 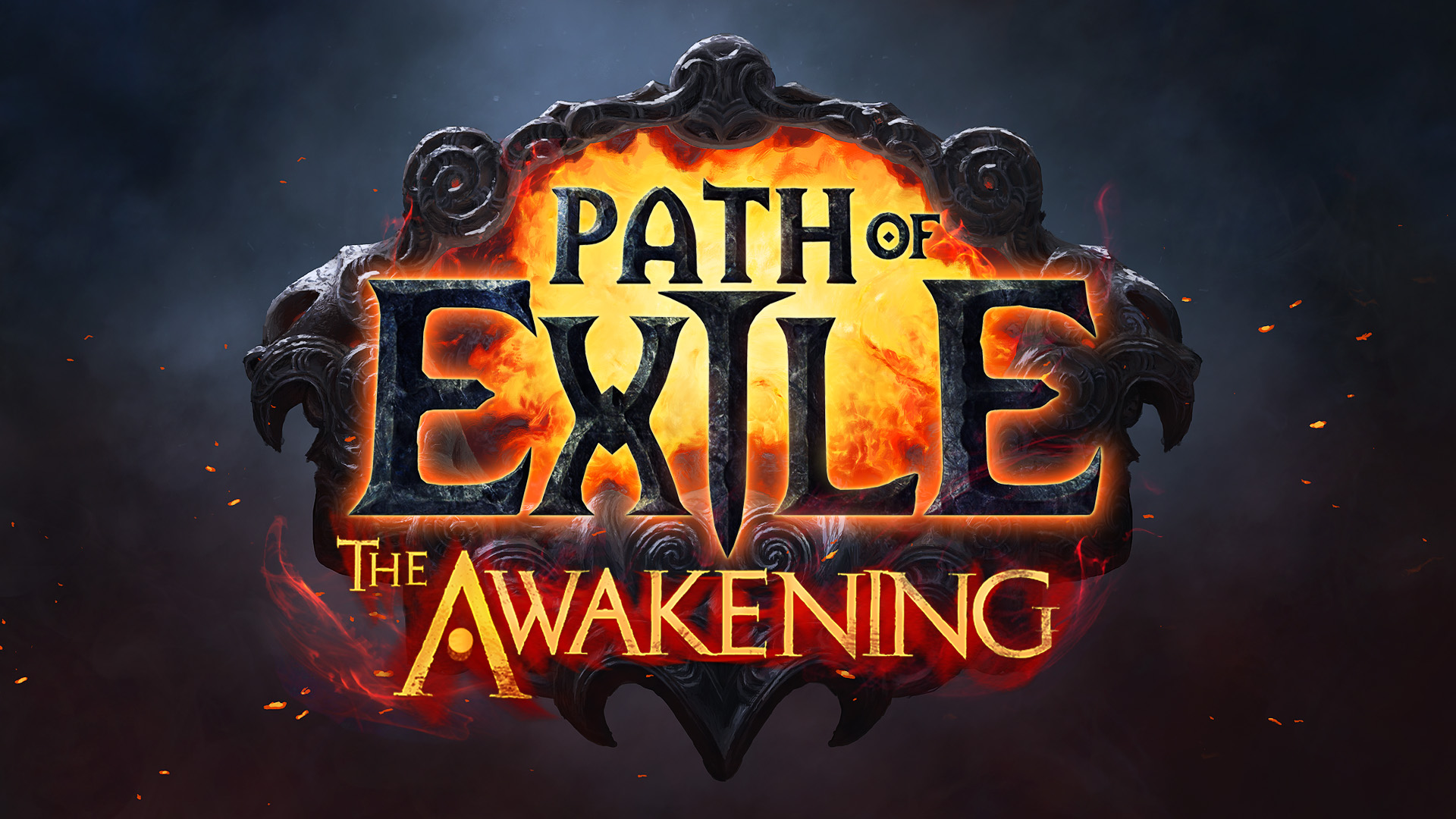 Dominus is dead, but the source of his fearsome power remains. Travel north from Sarn to Highgate and delve into the darkness that lurks beneath the mountains there. Explore all-new areas and face the legends of Wraeclast as you seek to put an end to the Nightmare.

Let forth Warcries and summon elemental Golems to fight by your side. Thirteen potent new gems enable expanded build opportunities.

A New Source of Power

Find powerful Jewels that you can socket into the Passive Skill Tree to erase your weaknesses and magnify your strengths. Socket Unique Jewels to modify sections of the Tree itself.

Since releasing the Sacrifice of the Vaal expansion in March, we've been working hard on our next major update to Path of Exile. Today, we're proud to...

Path of Exile: Sacrifice of the Vaal Launches March 5

This article discusses a broad overview of the new content and major new features in Path of Exile 1.0.0. We'll be presenting more detail on each section...

After months of being asked about the possibility of Open Beta supporter packs every day, we decided that we should give our new community members the...

Published and developed by Grinding Gear Games back in 2013, this action-RPG - Path of Exile - still lasts very popular among gamers. It stroke Steam...

this game looks awesome, what could I improve in Indiedb.com ?

Very nice! Looks fun! I like that room with loads of treasure :)

games release is within 9 hours.

Ah yes, we finally have a confirmation for the full release date. I'm so excited! The changes in the latest patch add leagues, challenges & more.
Encourage people to test out the second beta,
give feedback and donate if you enjoy the game :)

What is the full release date?

German review from me: Youtube.com
It's a really great game and reminds of Diablo 2.

It's actually far closer to Diablo III than people are willing to admit. As far as I'm concerned, it's a very good thing. :)

Decided to take a stab at this a few days ago, it was really fun to play and the environments pretty stunning.

how to get a beta key?

Twitter
Tags
Embed Buttons
Link to Path of Exile by selecting a button and using the embed code provided more...