In a world where the reliability of sorting parcels became very problematic, a sport was created to motivate postmen.This sport is called ParcelSorter.

In this puzzle game, inspired by the famous Klax, your job is to sort parcels.
To do it you need to make lines of 3 or more parcels of the same color in order to make them disappear.

The game is split into increasingly hard waves, each wave has specific goals, you need achieve to reach the next wave.In addition to these goals you will discover bonus objectives, which will allow you to skip several waves and earn a big bonus score.

★★★ Features ★★★
★ 2 game modes:
★ Arcade Mode: 99 waves with increasingly hard goals
★ Survival Mode: Try to survive as long as possible and get the highest score
★ Online Leaderboards
★ Compare your scores with your friends and the rest of the world
★ 30 Achievements to unlock

ParcelSorter is an addictive puzzle game for iOS/Android inspired by the classic arcade game : Klax.

The game was released 2 weeks ago but a big update is already here!

Google Play Games is the Android "GameCenter", it adds 30 Achievements and 14 Leaderboards to the game on Android.

The same features are already available for iOS with GameCenter. 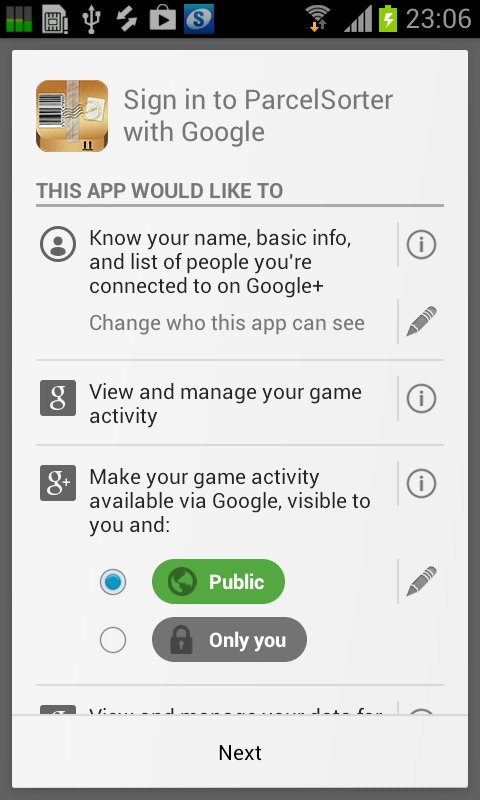 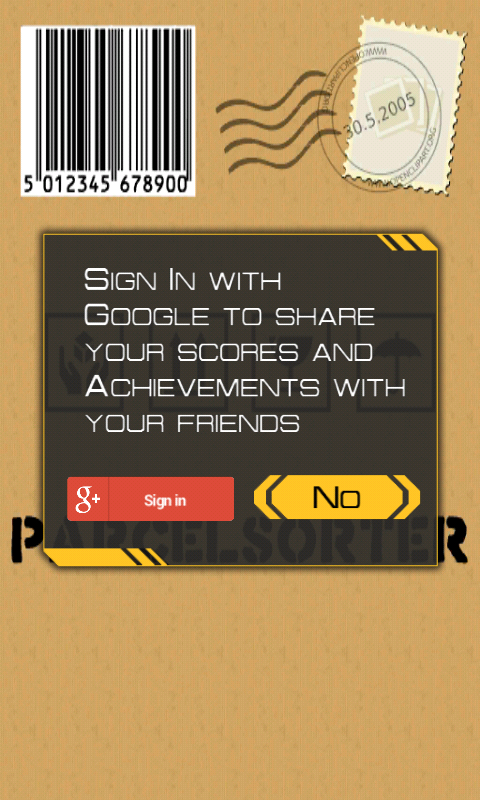