The Ancient Bonds Order are the custodians of rogue spirits called corps. Only one corp remaining outstanding – the one called Tzar. The Order have issued a contract for Tzar’s capture.

Protected by his army of the living and undead, Tzar has found refuge in Bikini Atoll, the abandoned nuclear test site in the Pacific ocean. All attempts to capture him have failed.

Bringing in the Tzar is unbelievably risky and reckless but 100 million buys a lot of candy. A bounty hunter’s dream. Mia’s destiny.

You must use a combination of stealth, speed, and stamina to explore each island. Mixing classic third person shooting gameplay with enhanced 3D platformer mechanics, fluid and fast movement is crucial to your success.

The team have been getting reports and rumors of bizarre and fearsome creatures roaming the islands. They include visions of dragons, giants and animals never seen before. Whatever’s there, its worth the risk.

The islands consist of lush jungle forests, desolate military bases and ancient ruins of an unknown civilization. Navigate your way through this the challenging and complex landscape to find the island’s precious treasures. You will need to constantly scan your surroundings and work out how to gain access to structures and hidden relics on the island. You will get relayed information from tech team on your position, possible gemstones, and equipment analysis.

Collect and trade some of the world’s rarest precious stones such as sapphires, emeralds, rubies, tanzanite and black opals.

Wait to see the 3rd skeleknight get shot!, so much fun playing the Orcs and Outlaws game demo. 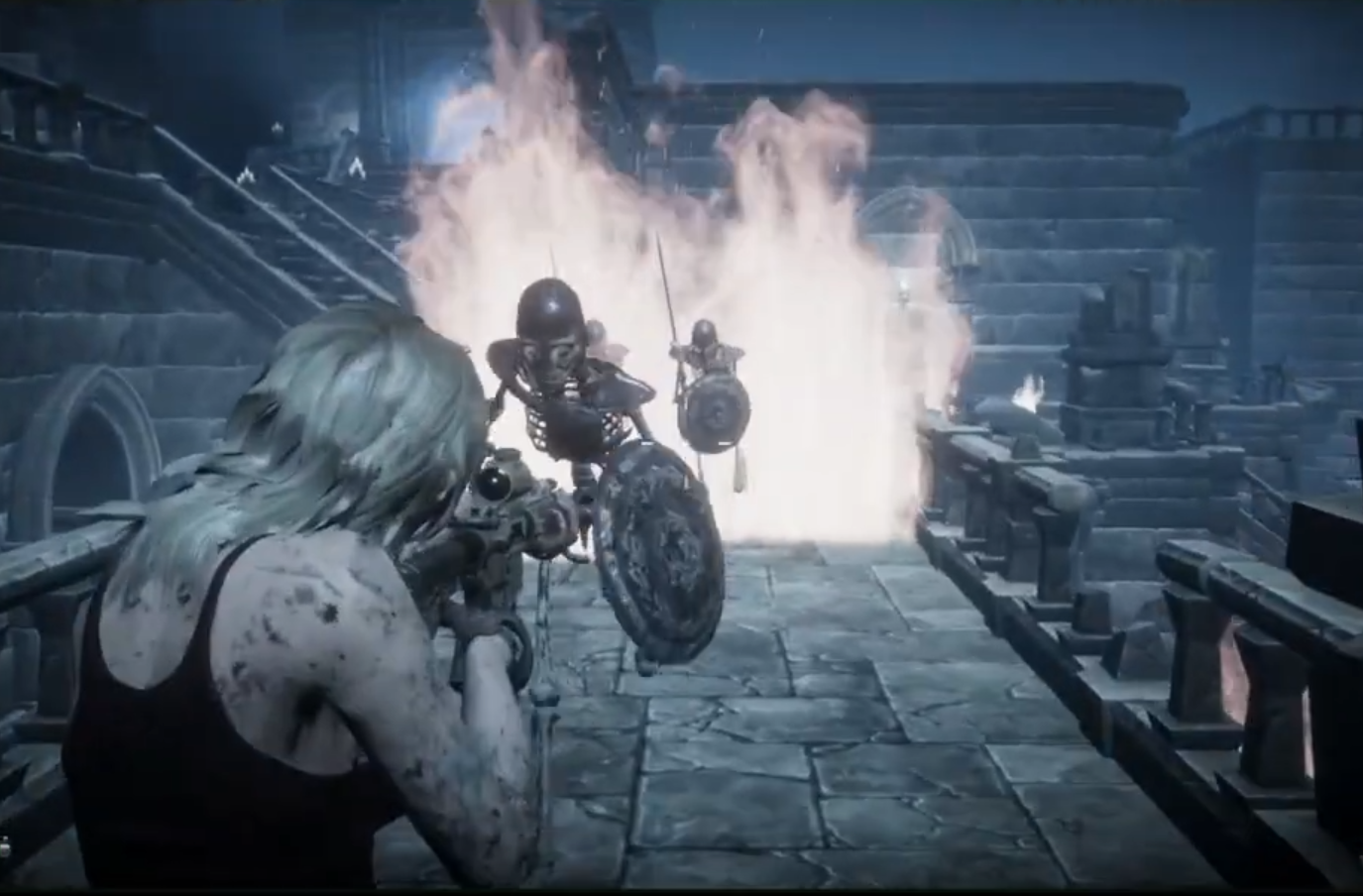 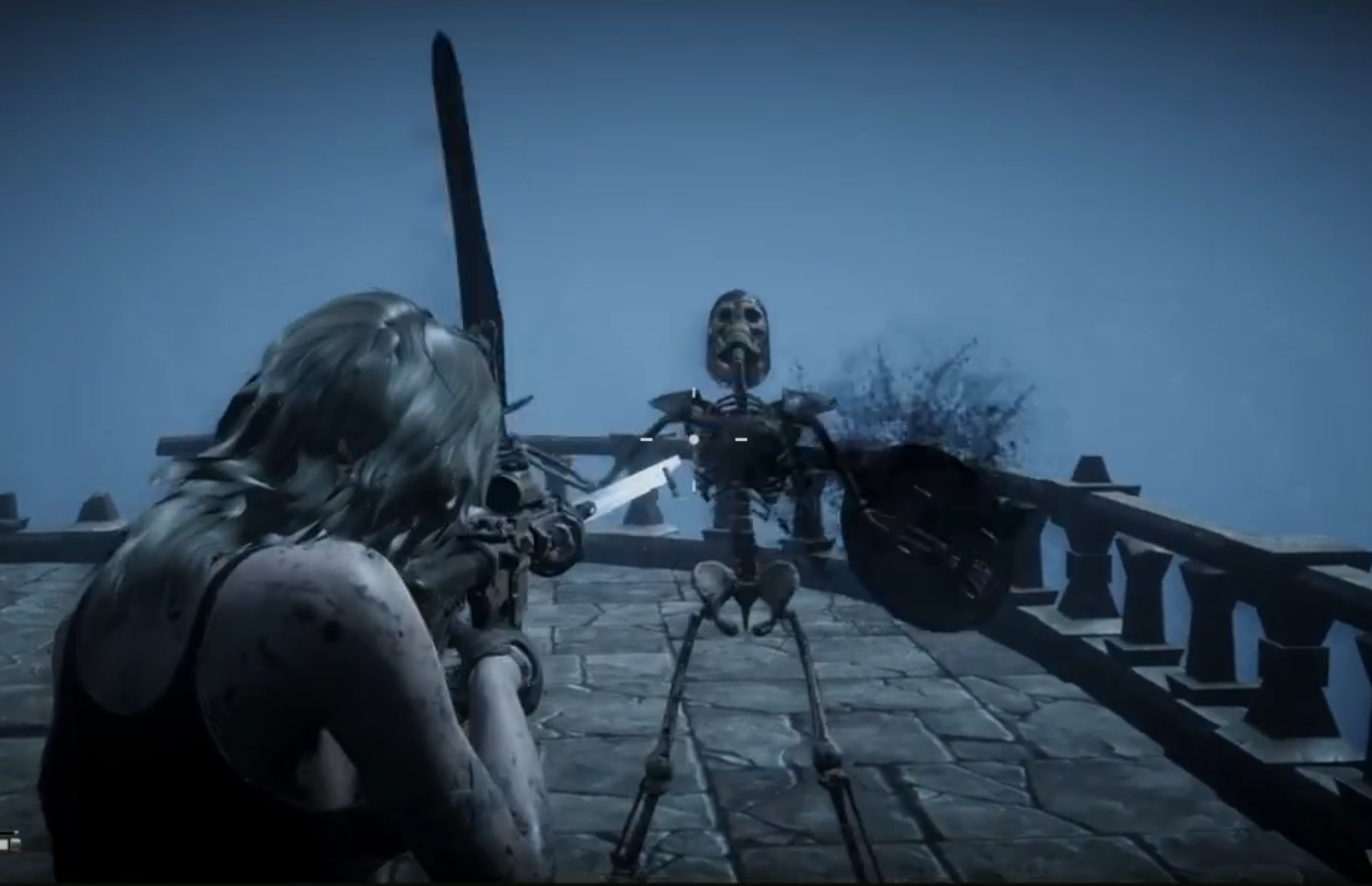 We had a lot of fun adding the skeleton knight characters to the game. As you see, they use ragdoll physics and as they are light, they can fly off, if you hit them in the right place. Thought easy to kill, there tends to be lots of them, and their sword has a long reach.

Orcs and Outlaws is available to wishlist on Steam

New focus, new game. After some game updates, we decided to change the name to Orcs and Outlaws. We feel it more accurately represents the new fluid gameplay...

New focus, new game. After some game updates, we decided to change the name to Orcs and Outlaws. We feel it more accurately represents the new fluid gameplay...

A quick update on some new game features. We are working on our first Steam demo and aim to have this out in September so don't forget to Wishlist us.