The horde is here! fight to the death using the weapons you find scattered across the battlefield. Orc Raid is a first person game where you fight hordes of enemies across several battlefields with randomized pickups. Battle to your last breath using a wide variety of weapons, from melee weapons to mass crushing magical ones.

Orc Raid is now available on STEAM. Right now with a launch discount, you can get it for $3.50 USD

Orc Raid is a first person game where you fight hordes of enemies across several battlefields with randomized pickups. The game contains two game modes on which you'll be able to kill and explode barrages of enemies, using several types of weapons. 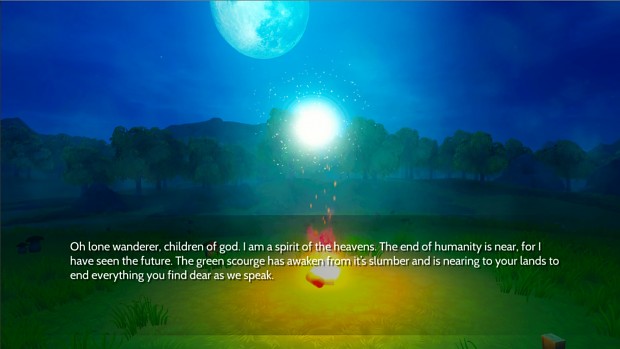 Fight against the Orc Horde for 9 chapters, meet an allied NPC that will help you against the tons of enemies that will charge at you and defeat two bosses. Follow the story of the lone wanderer and his quest to stop the orc army enough time for the human kingdom to launch a counterattack. At night, the spirit will support you, letting you use magical weapons. 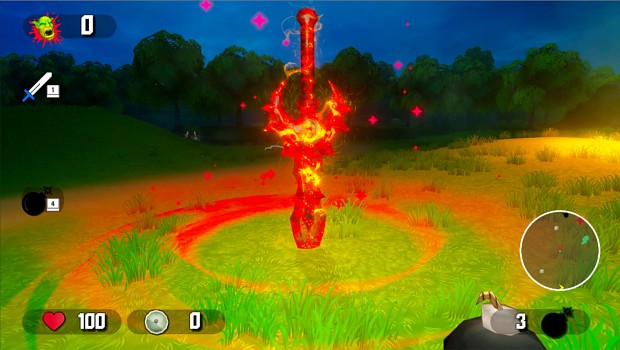 But while you don't have these, you can use more conventional weapons and environmental hazards like the classic explosive barrel. 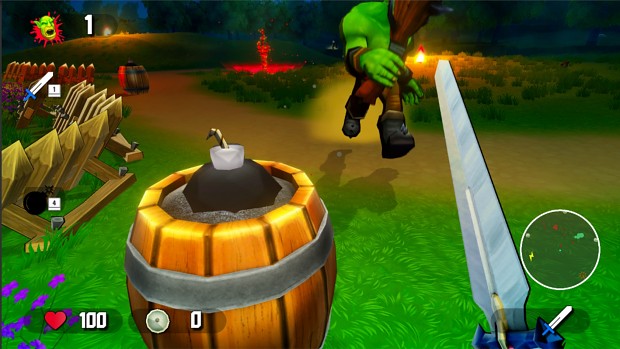 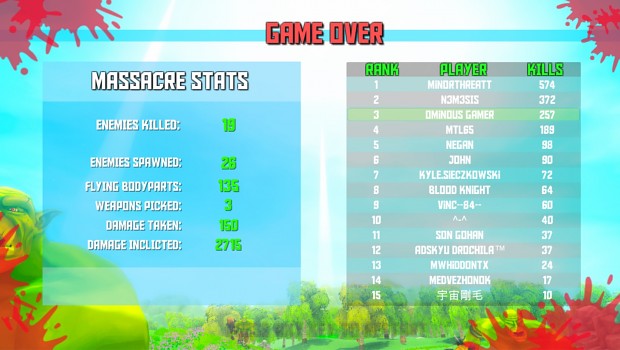 Finally, you can unlock several steam achievements as you play and we have several pieces of free content planned for this game. We hope that you enjoy Orc Raid.

Check it out on Steam - Store.steampowered.com