Omega Sector is a online pvp open sandbox game. It takes elements from Halo, Homeworld, Eve online, etc. So far the beginner world of the Terran alliance is in closed alpha and only a handful of people can test this game until the game is at a more playable stage. When the game reaches 50% of completion I will release an open beta for players to connect to the world and help balance the game. Then from there I will take in everyone's comments via email and try to balance out the gameplay a bit more. Right now the player limit is 32 but I have not had that many people on at one time so when I feel comfortable having 32 random people I will post a demo up. The game is set in the future where two human factions wage war over a solar system in dispute. Players start off as miners on either empires mining outpost and from there they can either mine or kill players for credits once they can afford their first starship or fighter they may begin to explore the solar system. 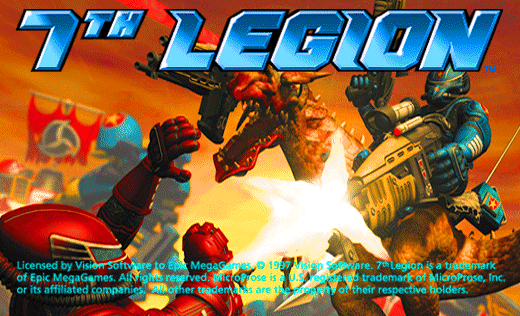