In New World:The Tupis, in the old 16th Century, the entire world is going through a lot of revolutions and discovery, one of the discovery is the existence of an entire continent in the other side of the ocean, an entire new different world, dangerous e rich. The players will experience the history of the colonization by the eyes of a native, who had his house invaded and plundered by the newcomers in this stealth fps game. 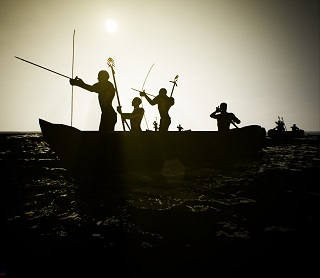 If I buy it now, what's the vantage? What does the game have if it's early access?

If you buy now, you will get it with a lower price, once the game leaves the early access, it's price will be increased. In it's current state, the game has the main campaign fully working, with around 3 hours of gameplay, 2 unlockable characters with different weapons and gameplay and two history lines. 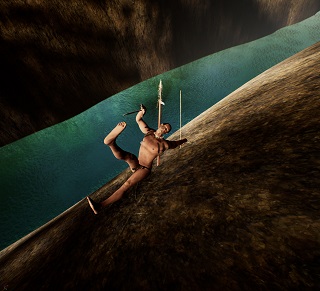 We plan to make an additional campaign, with ship combat and a coop, where you defend against hordes of enemies. The additional campaign will be bigger than the current one, and if you get the game now, you won't have to pay anything else. 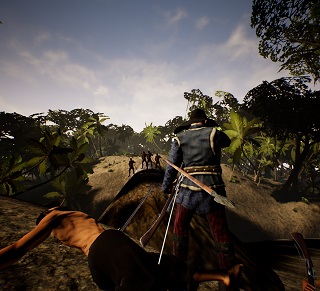 Cool! How I know if this is game is good for me?

New World The Tupis gameplay is based on games I really like, they are Mount & Blade and Chivalry, I removed every element of the HUD as I could, so, you will have a clean screen for bigger immersion, if you play on realist, the game will become a real challenge, no crosshairs and the character will die to any hit, at the moment there is no melee, but if the players ask for it, I will implement.

I hope you join the community, and guide us to improve the game, I'm developing this game alone, so I won't have anyone to hold me from doing anything in the game.

This game is needing voice!

Hello everyone who has been following our project and supporting us, you may don't know, but I'm developing this game alone, and almost everything I can...

We have just added New Special Effects, which will help to tell the history and situation of the game, those effects are game changers!

Here's a video, just to instigate everyone, the demo is almost ready to play!

Hello dear natives! Now you can taste a bit of the New World with our demo!