Transport yourself to a dystopian city, where life is lived on the edge.

A city bathed in neon, casting light over your nocturnal nightmares. 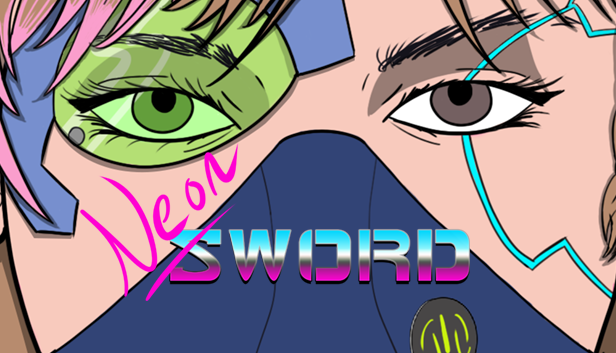 Those nightmares coalesce into substance as your business partner is brutally murdered. Another crime goes unsolved in the city that is the cesspit of humanity? Not if you have any say in the matter as you start a personal crusade of revenge. Are you the hunter or the hunted as you turn Quaid City upside down hosing the streets clean of the human vermin that infest the dark shadows out of the neon glare. 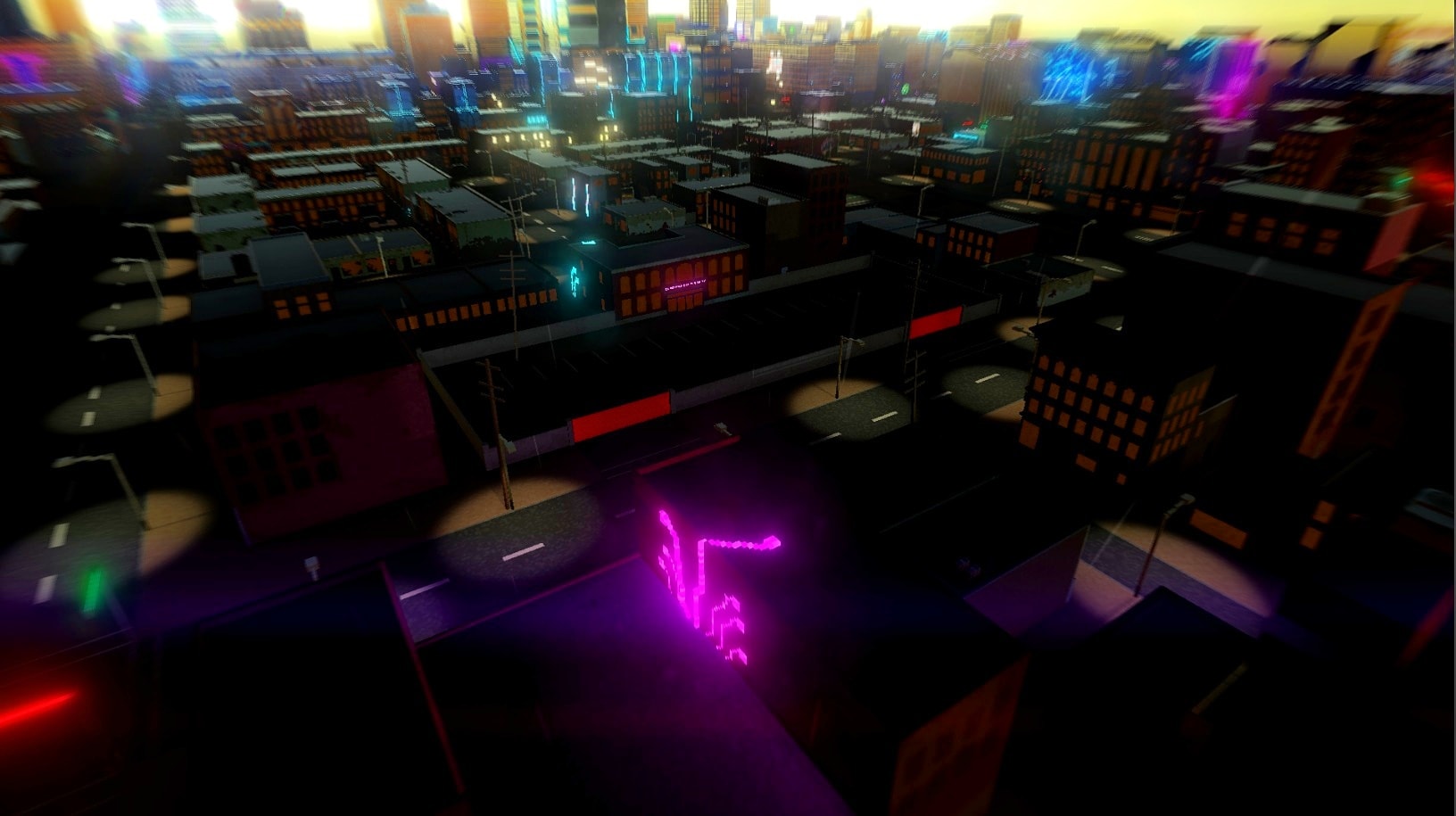 Shape the destiny of Quaid City. Do you use commerce or violence as your weapons of choice? Purchase and manage businesses. Get on the property ladder as you build your income. Manage a deep and vibrant economy in a dynamic world that evolves around your actions. Strive to bring order to a city in the depths of despair. 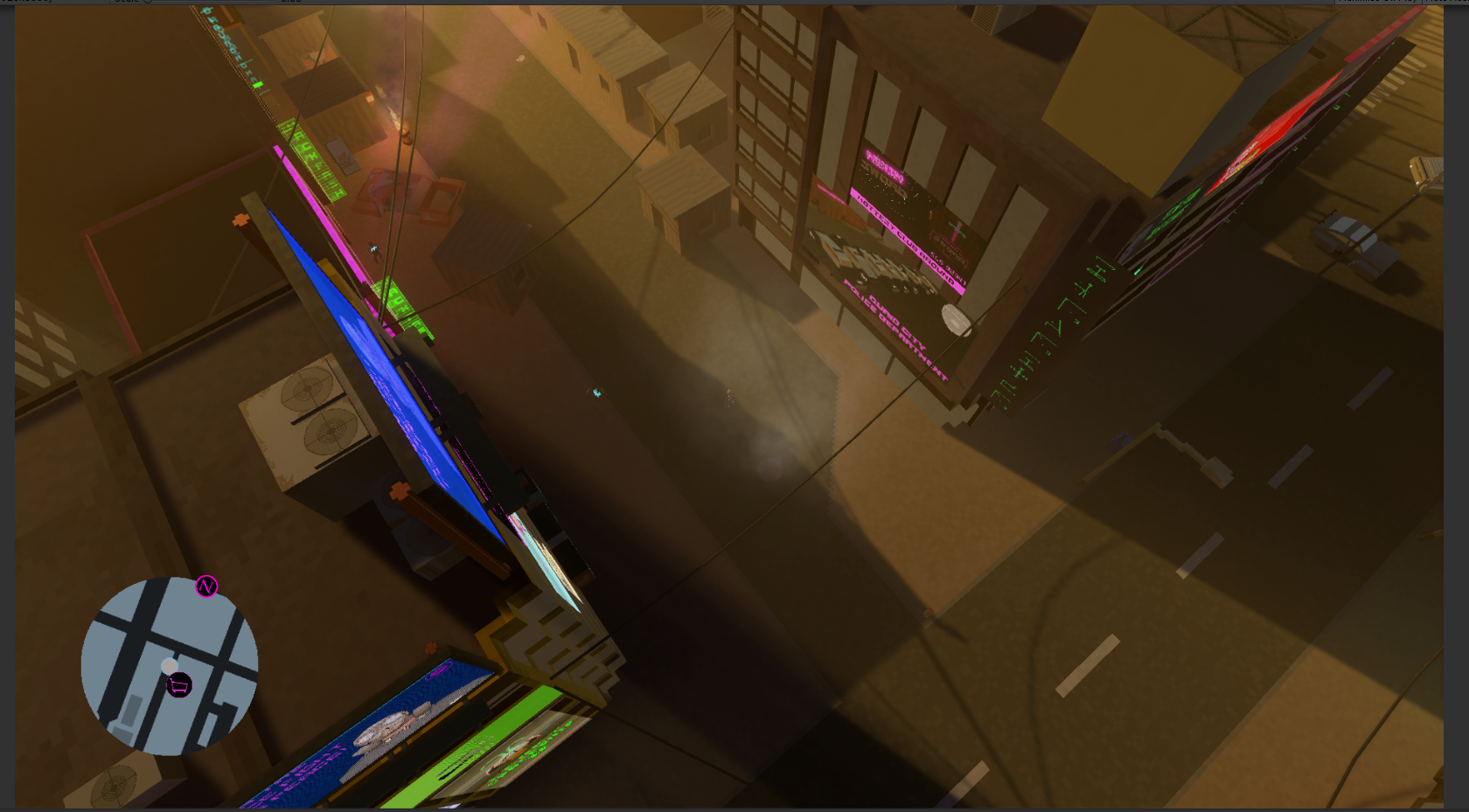 Will you be businessman or the ultimate bounty hunter?, customising your character for the perfect kill, with scores of weapons, skills and accessories that allow you to bring swift justice to the the low lives that stand between you and sweet revenge.

The time has come to wield the Neon Sword...

Work started on Neon Sword in 2012 writing and planning the direction that I felt I wanted to go in. I initially started with 2D pixel art and once a small playable area was made, I decided that it didn’t really do the game justice. After many months of prototypes, I had finally found the style I was looking to create. 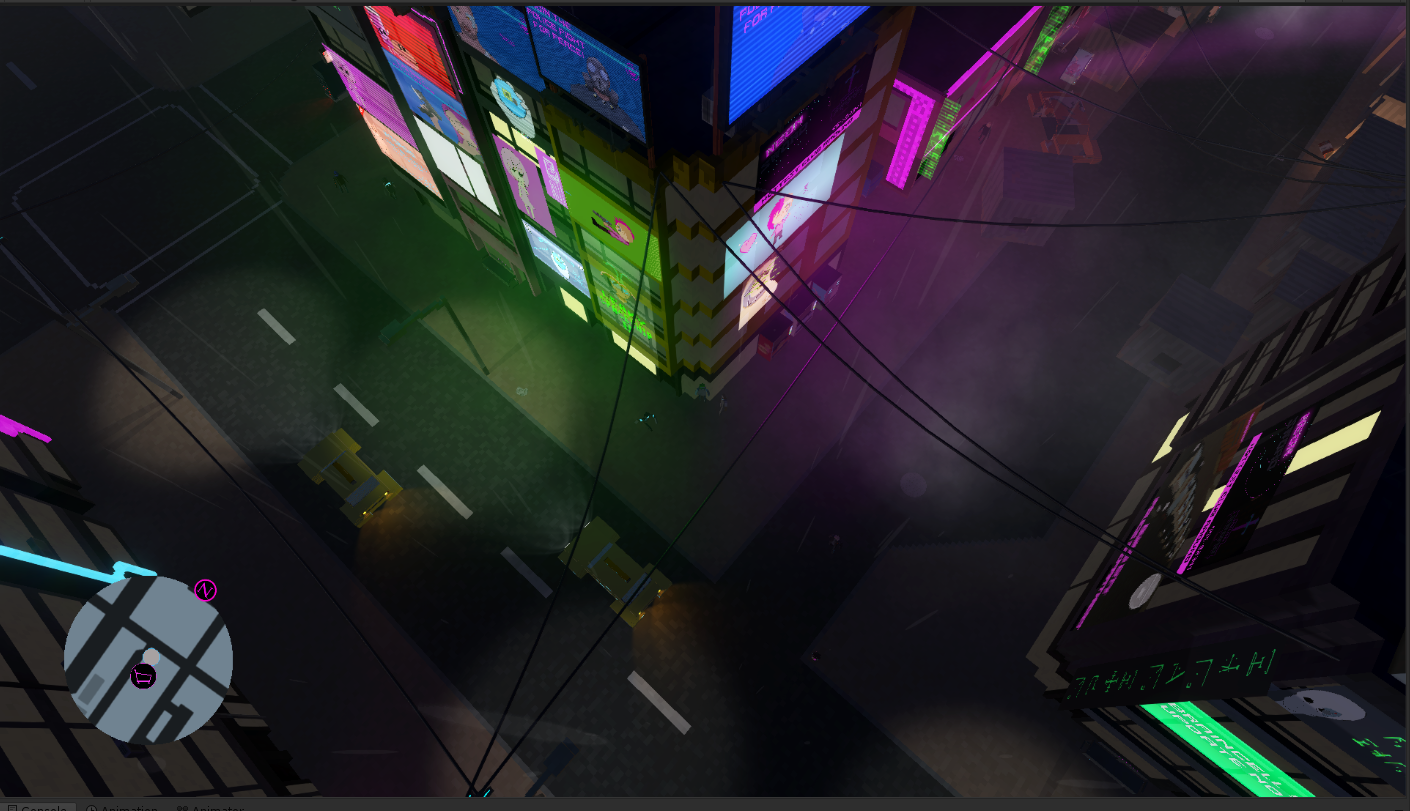 Late in 2016 I posted the first screenshots to social media. I wanted to get the community involved with development making them (you) feel a part of the process.

Early in 2017 I was approached by a small publisher who offered me what I felt at the time was the world but, as with most things in life, that would all come crashing down. After signing with them I was basically dictated to what I could and couldn't do with regards to Social Media updates. My screenshots, videos and all other updates were heavily monitored. For the first few weeks this was okay but then they became unresponsive to my requests. Soon after they released another game, their lack of communication with the community and some lies they spun made me realise I needed to be out and I’d be better off alone. 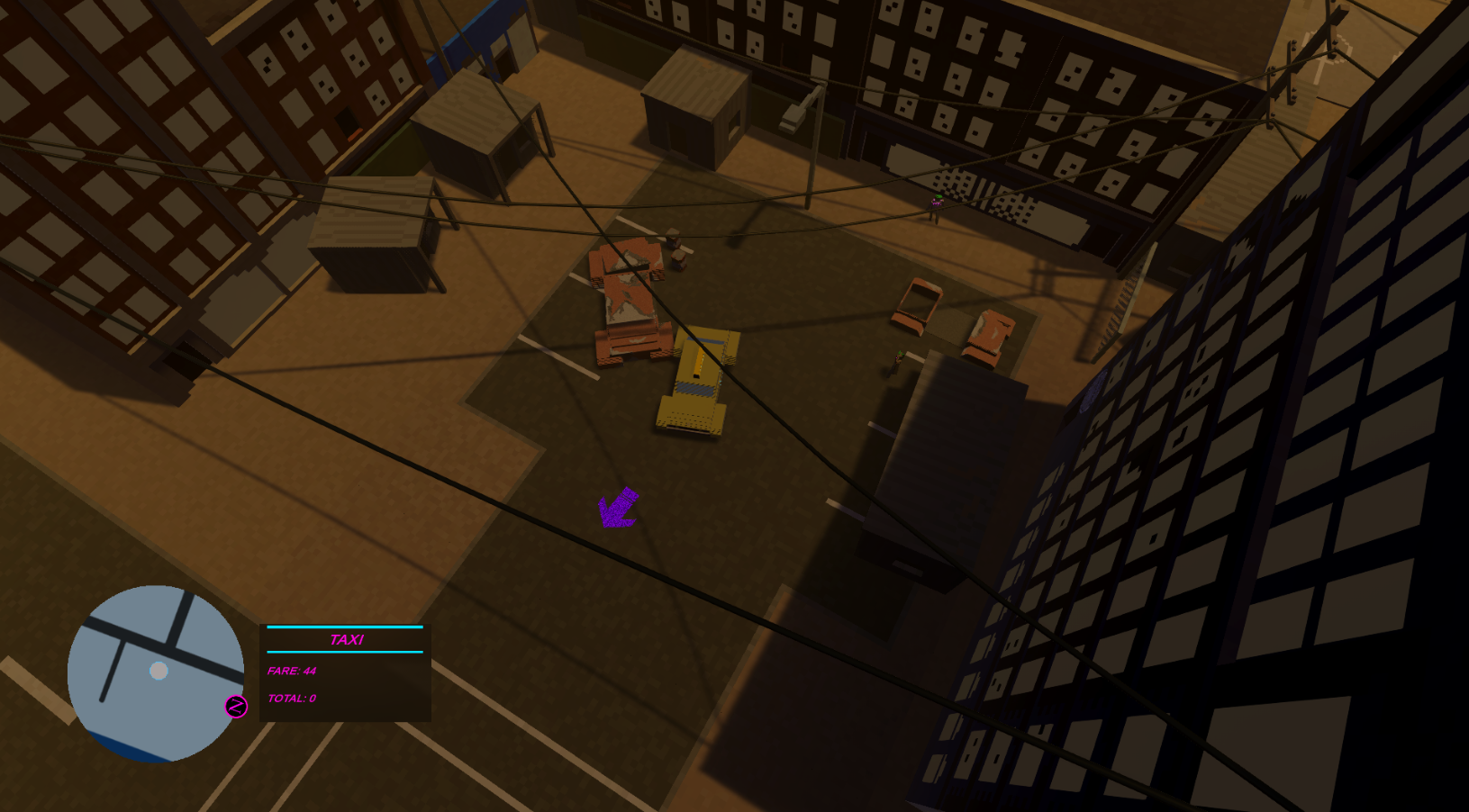 2018 I finally had the contract nulled and was able to post whatever I wanted again, but now with no publisher I was alone with no funds. I felt that Kickstarter was the way to go, but without a working demo to accompany the campaign that fell short if the mark I needed. The major issue is being able to make a decent demo of an open world game, but i am now working hard on that part of the development.


2019 I continue to work towards releasing a demo of the game. I’m still looking into how to gain more funds for music; I’d love to pay indie synth artists and make a radio station within the game. So, as it stands, my options are to move forward and maybe try another Kickstarter or bring the game into early access and work with the community as I move forward. 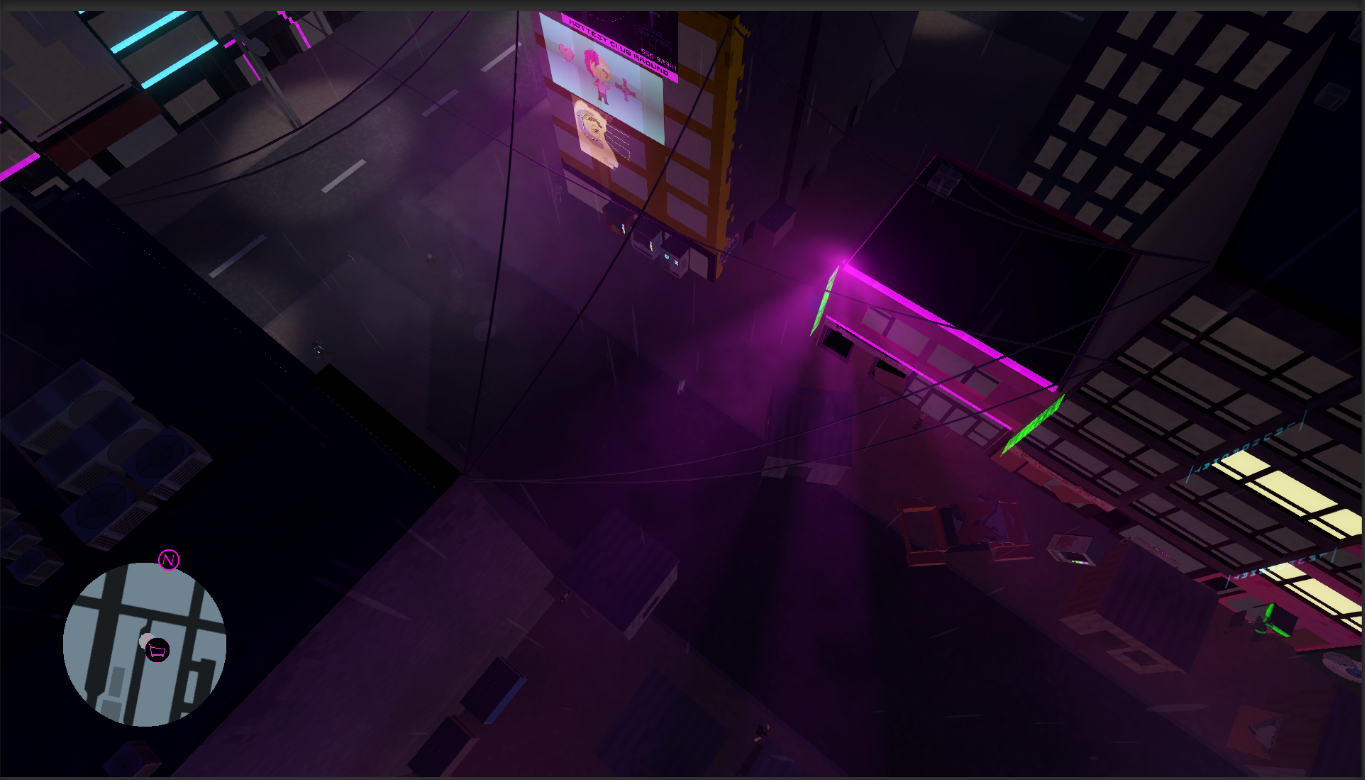 When I first pitched Neon Sword to friends who are also developers, they told me not to do it saying it was too large for a small team but I had a burning desire to make it come to life. Now, the world I have created for Neon Sword has become so special to me that I want nothing more than to make my passion and dream of a game come true – This has been my dream game since I was a small child and now I’m finally getting to a place I’m able to share this with everyone else.

Thanks for reading.
Regards
Japes

You can also Wishlist Neon Sword On steam below:

Corporation Management and The City Around You

Corporation Management within the world of Neon Sword.

I recommend anyone checking out this page to follow development of Neon Sword! It's a fantastic looking cyberpunk game with really frequent updates from the developer, looking forward to it coming out! :D

Thank you! I really need to make time to write more articles though aswell.

Really looking forward to this!

Looks cyberpunk-tastic, man! Love the look of this, and the story has me intrigued already. Really looking forward to this game. :)

I love dark cyberpunk kind of games! I make music for indie games and my style is just perfect for this sort of dark, sci-fi stuff. If you haven't worked out the music yet, please listen to my demo reel, I think my style would fit perfectly! Thanks for your time and good luck!

Hey thank you; and I will take a look.