Solve unique triangle-oriented puzzles with many levels and game elements. The goal is to collect all the pyramids by moving the triangle on the neon game field and to complete the level by placing it on the finish. There is no possibility to move through the cells passed.

Hi everyone, I’d like to present a new mobile logical game which is called NeoAngle and to share a short story of creation which started almost 7 years ago.

The idea of triangle-oriented puzzle came to me when I decided to make games. So the first implementation was developed in Flash and was called Sea Quest:

The goal was to fill the field by moving the triangle. But after some time the gameplay was extended and applied in new flash-game Stone Quest: 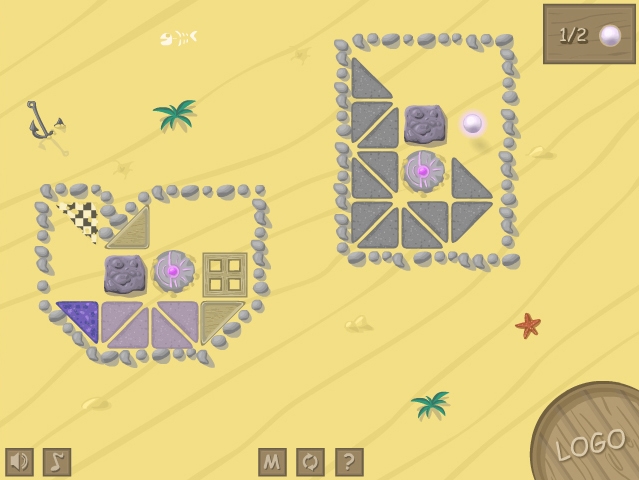 Here the player should collect all gems by using buttons, teleports and rotatable fields.

5 years passed and in December 2016 I remembered these games and during 2 months I prepared the game for Google Play. I've chosen synthwave retro style as it's easy to draw and really looks cool! 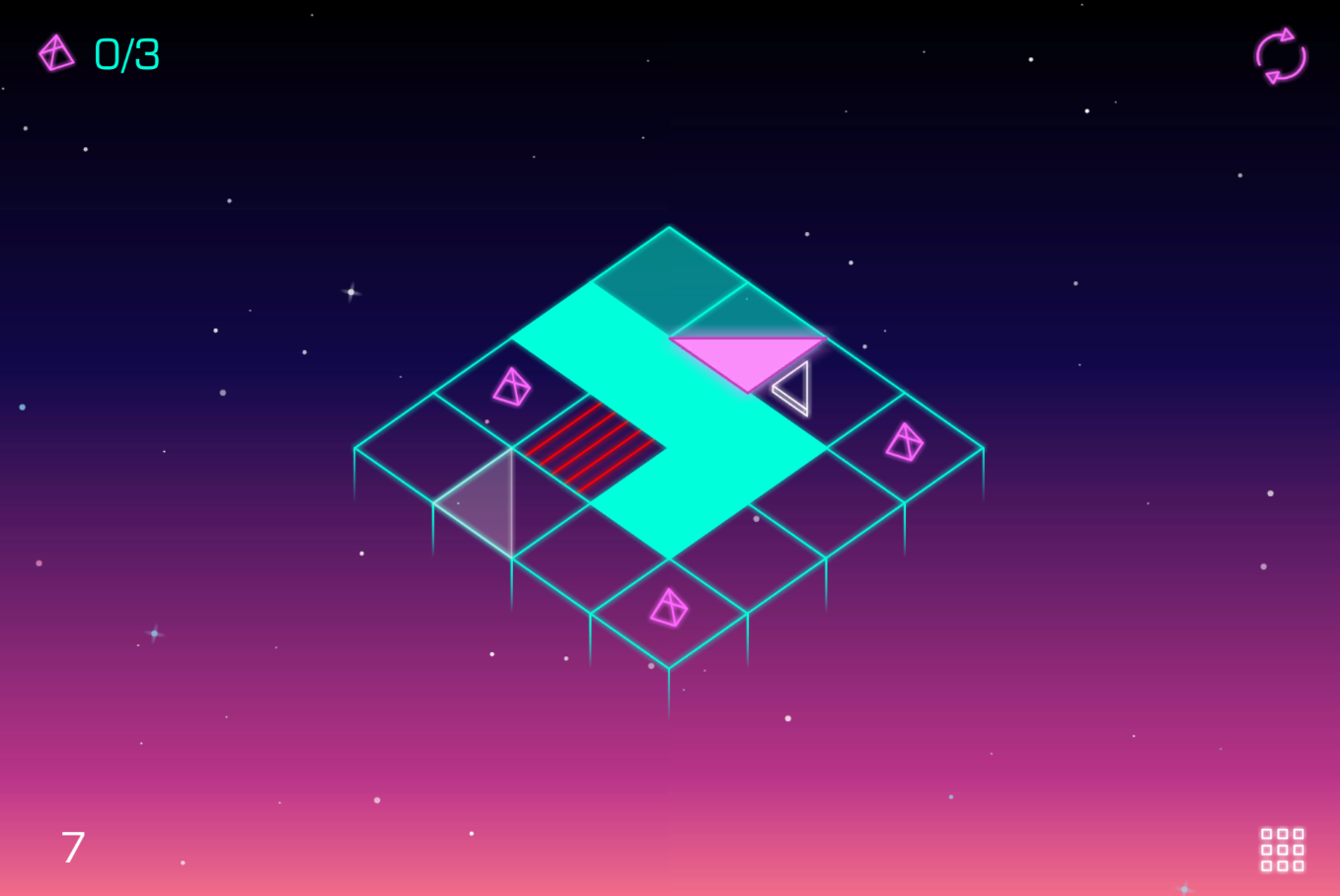 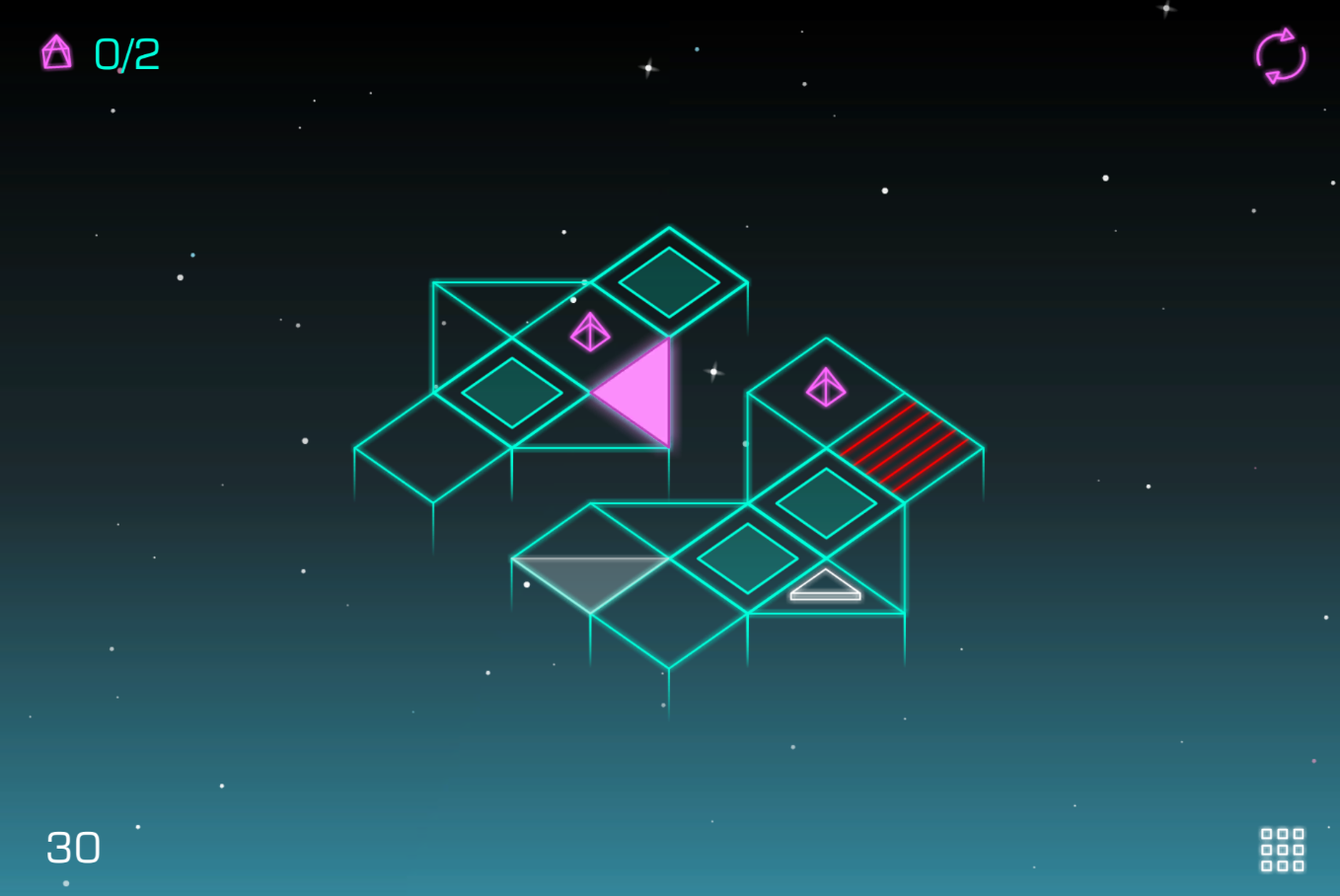 A few words about the development. Almost all the time I spent on creating interesting levels. So I made my own editor which allows drawing and testing levels as fast as possible. The result is below:

So here it is. Hope it was interesting!

Enjoy the game NeoAngle! Would be glad to hear your opinion!