We go over what went on in the project over the month of November.

The holiday season is upon us, so things have slowed down a little so that everyone can spend time with friends and family, that doesn't mean we're at a complete stop though! Remember, we doubled our team size last month! We now have 8 developers working on the project, it was a bit of work getting everyone squared away but we're on track!

If you haven't seen our Top 100 Promo Video you missed out! Watch it now or later. But don't forget to vote please! :)

Without further ado, let's do this!

(Less tasks but almost double the time, we will need to investigate this) 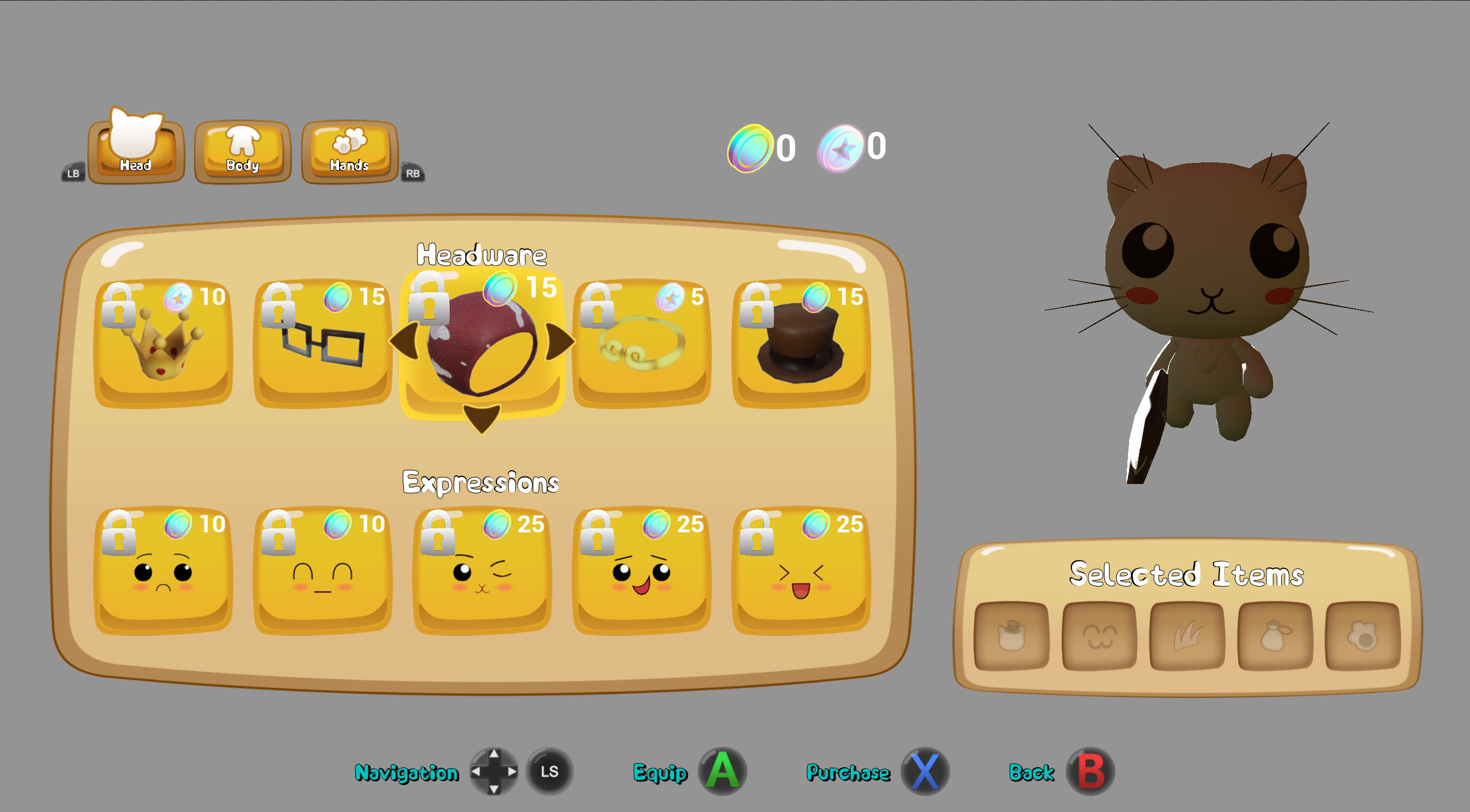 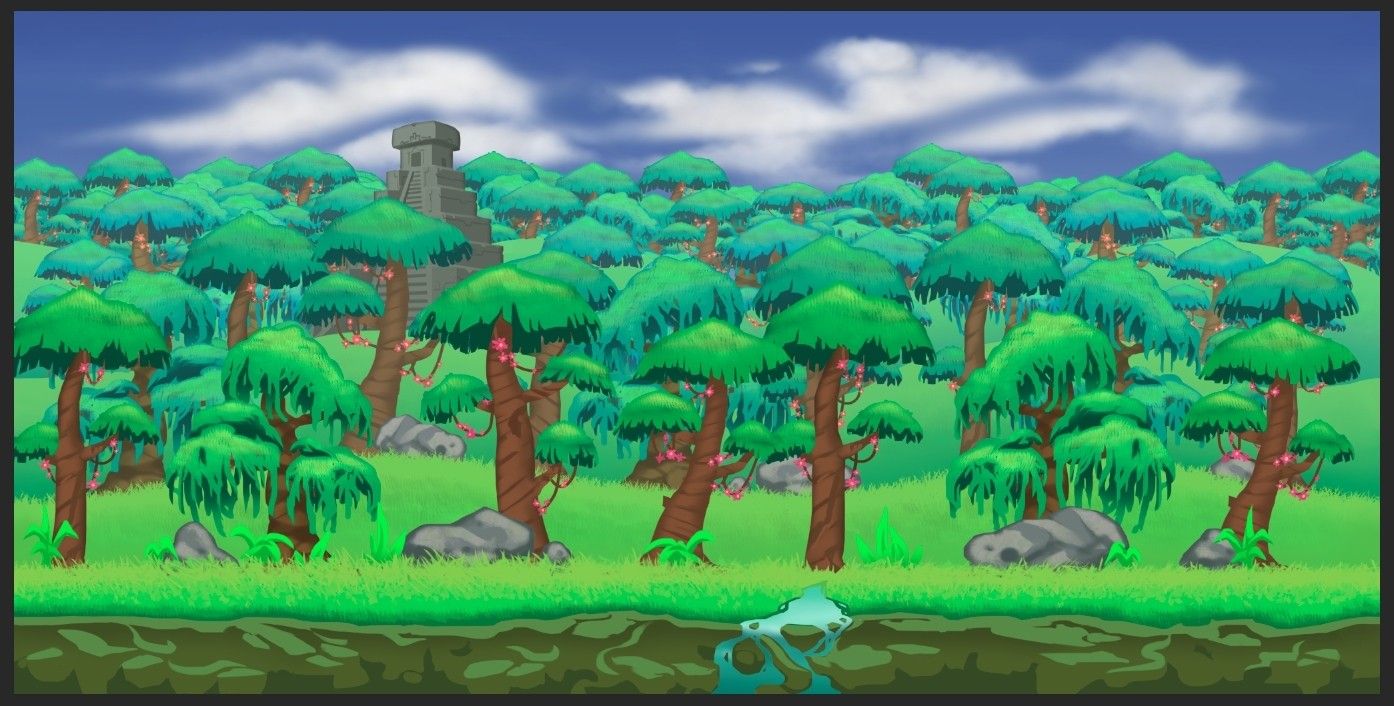 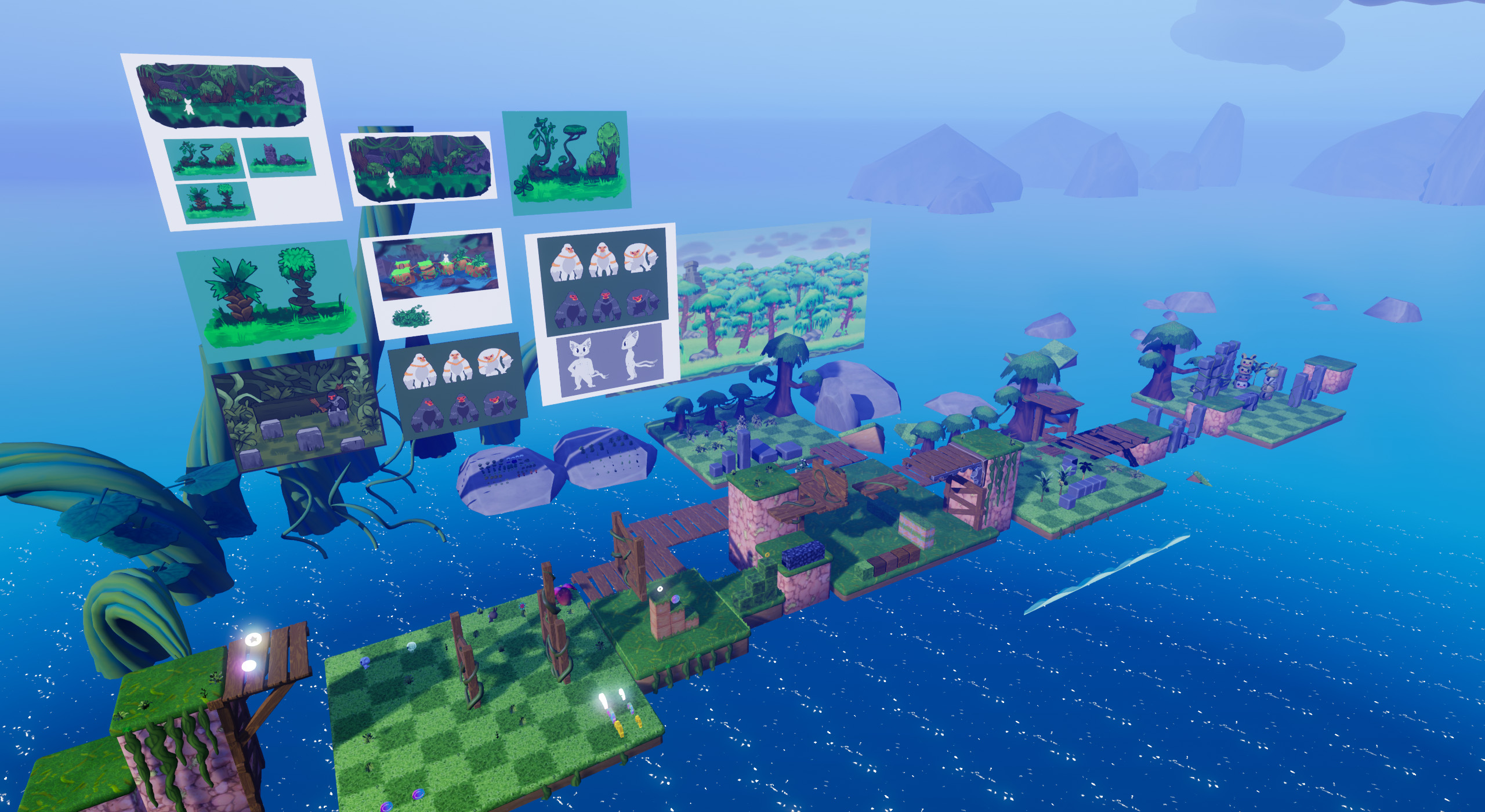 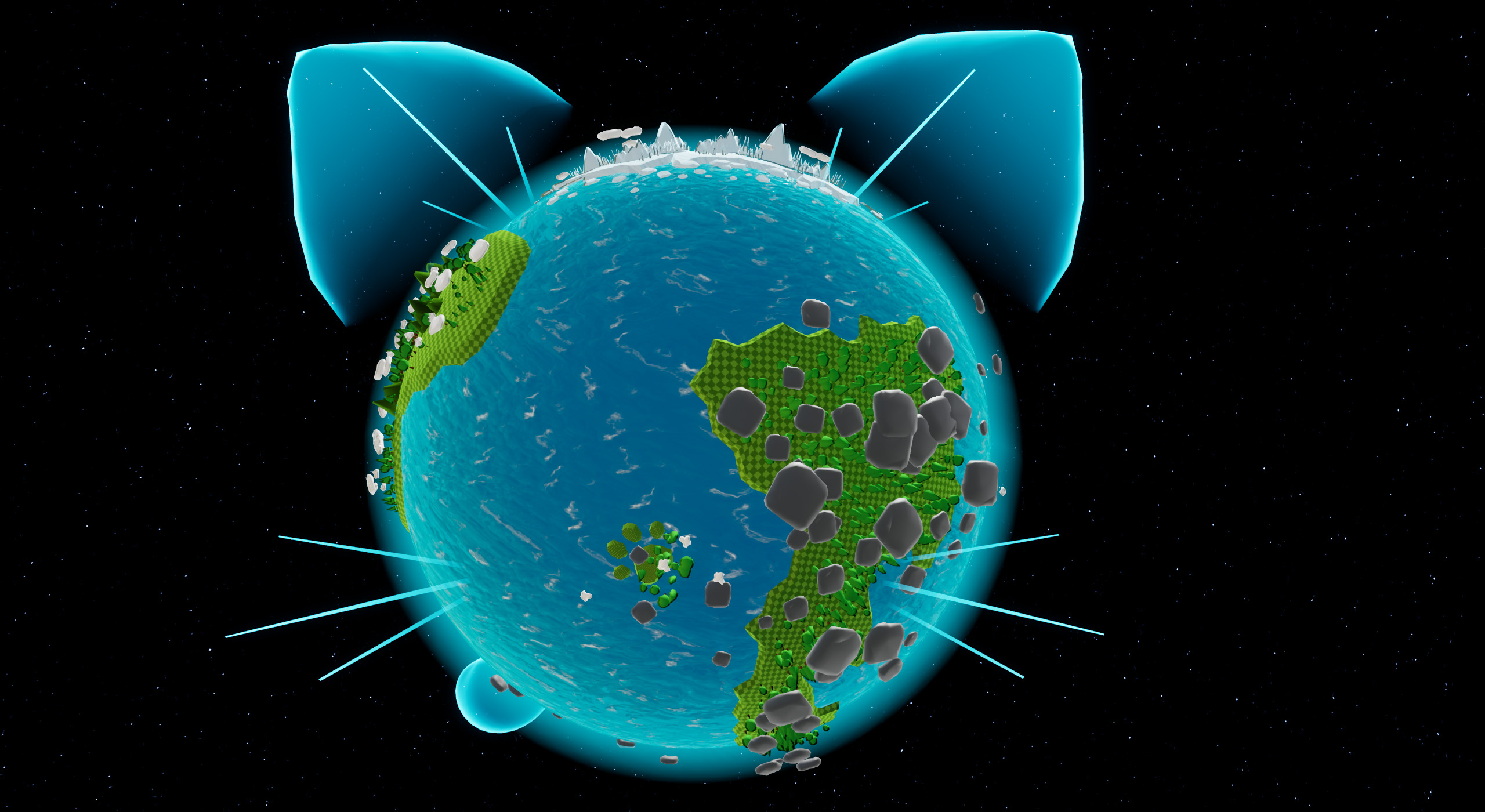 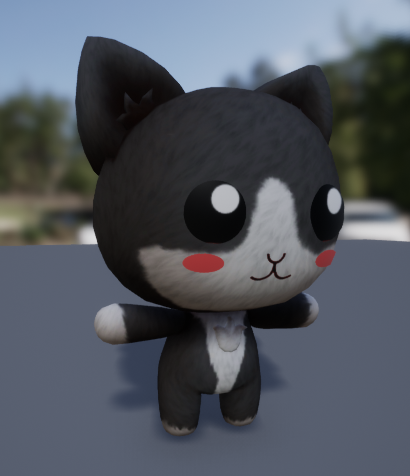 We'll be working on performance optimizations (CPU/GPU) and refactoring code (to make it cleaner/clearer) very soon in preparation for Console development. We've received Xbox One Devkits and are very excited to start work on it. We also have the PS4 Devkit.

More localization of languages will happen as well.

We'll be updating the demo with all the new things very soon.

If you enjoyed this, please download the demo, vote for your game!

And wishlist us on Steam!