Latest on the PSP Build, the map 'Wahnsinn', kino der toten, Loading Screens, and the STG in game.

The PSP build is now running at a rough 60 FPS. Occasionally Screen tearing can occur, but it's not drastically noticeable. It feels much smoother now, although as expected the frames tend to drop when the action gets heavy 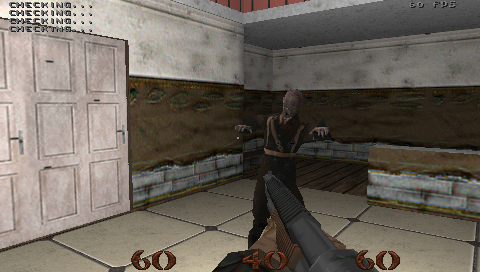 The map being made by Ju[s]tice. It's coming along very nicely. 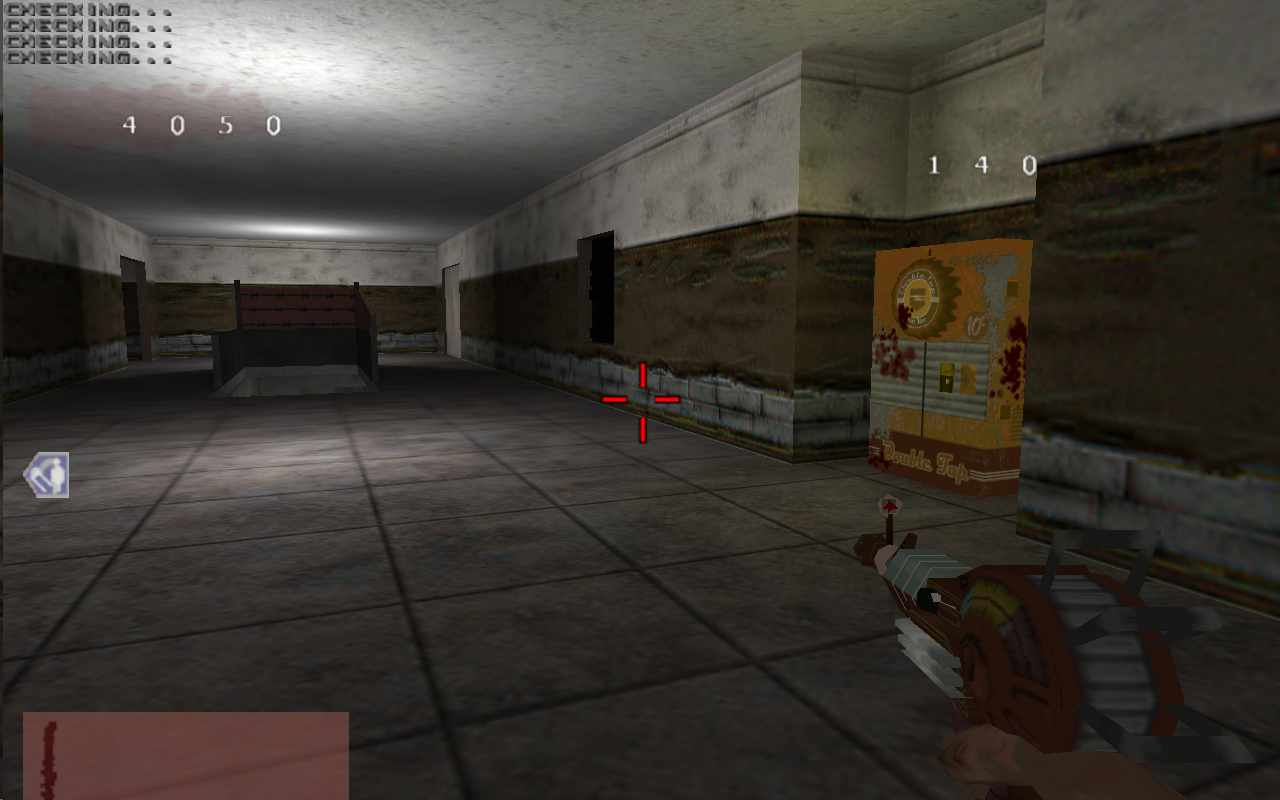 As Previously seen, Kino Der Toten is being worked on by non other than Ju[s]tice. He's making progress, and it's comparable to the real thing.

Tired of seeing all that information being thrown at you as the map loads? Well good news; loadings screens are being implemented. Similar the ones you'd see in Nazi Zombies In COD, the loading screen shows the map layout and such. 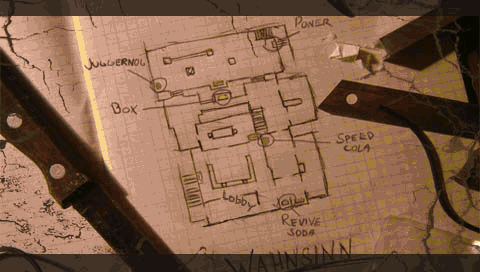 
The night of the undead is almost here... 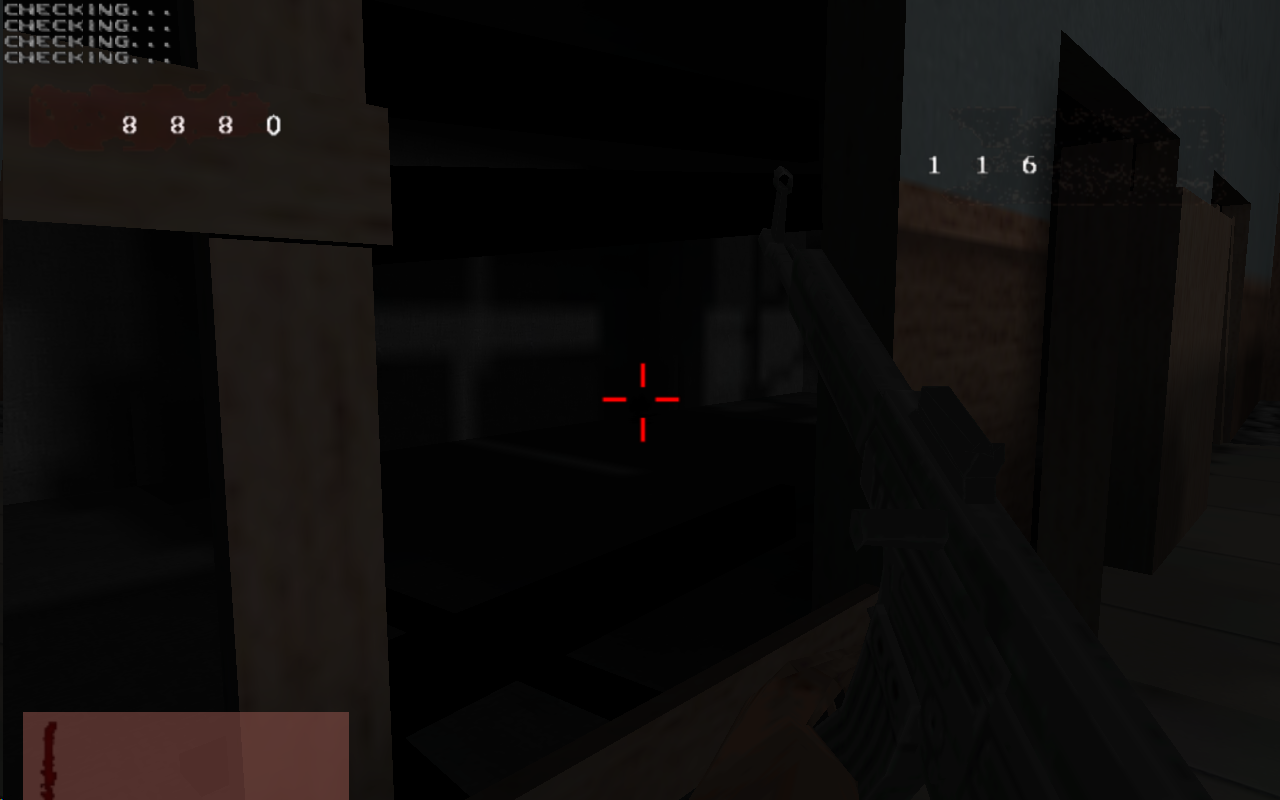 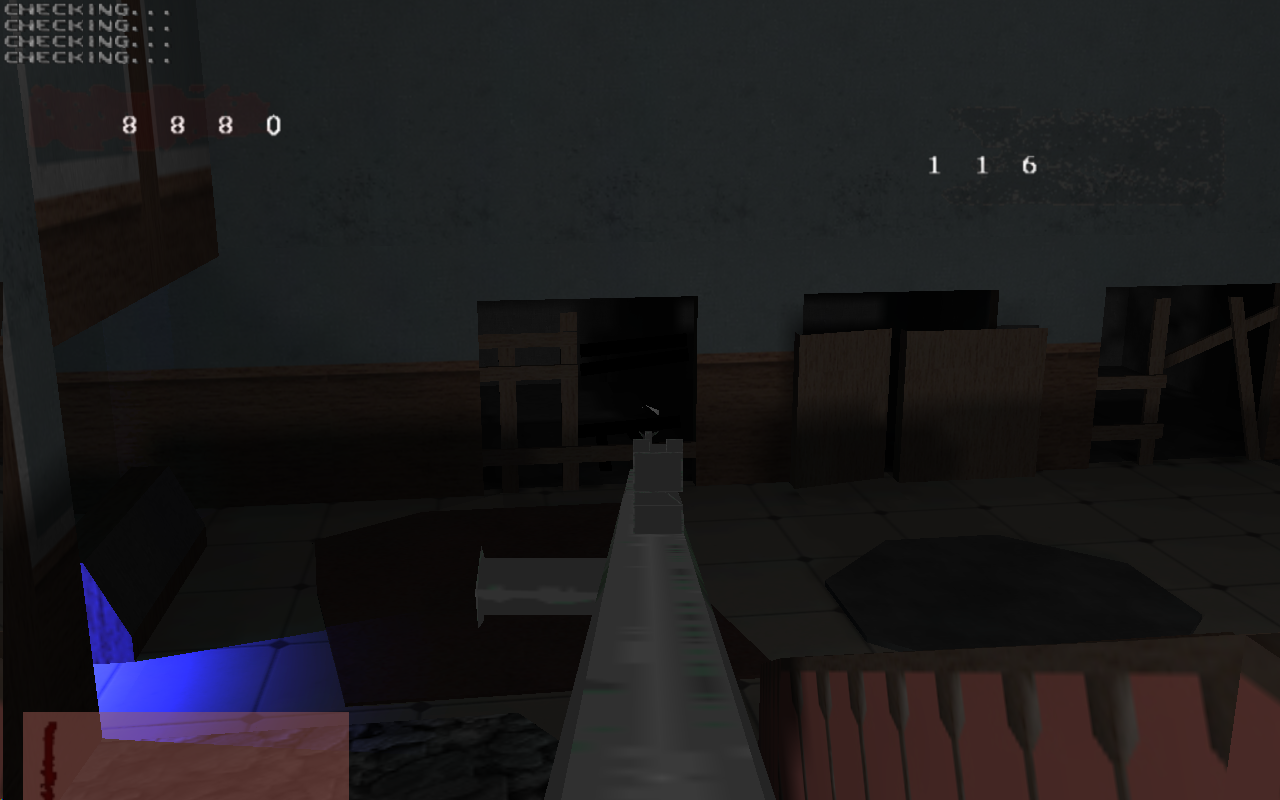 Wow, nice updates! Can't wait till you guys upload it!

So when is the release?

A while back they mentioned they weren't going to be releasing for a while so that they could make drastic enough changes to submit it in the PSP Genesis competition.

Finally an organized update. I was getting tired of seeing horribly formatted news articles. You guys seem to be coming along well, keep up the good work. :D

For the Loading screen, did you make it on a computer software or did you take a picture ?
Because it looks ******* sexy ! :D

i was about to ask the same question

Where is the download ?
I cant find it in downloads section

look at the title header bar, it says 'downloads'

For the psp alpha ?
Here : Moddb.com

Hey animal,this inst is from this update,so stop saying that this update 11 is already released like zombieportablefreak up there ¬¬

I clearly did not say this was from the update anywhere. I was simply trying to help you, mistakenly giving the link the the alpha 1.2 when you wanted the newest version.

ok,but next time, do not use google to answer questions xD

I didn't use Google smart one. :P

Well it does work like that too :p
Ok, its a nice screen.

uhh 60 fps! Awesome! keep going guys, i like the maps.

Oh btw, can you add a loading bar in the loading screen, I don't want to think my psp froze....

You know it froze when you can't press the Home button

well... not wih my skills... but you can see it by if the mem stick light is flashing ;)

Ugh. Guys what have I and people been saying about the maps? LIGHTING!! The maps themselves are not that bad but the lighting honestly kind of sucks. Other then that nice work.

MY NINTENDO 3DS IS AWSOME sadly no game.

Does that mean " Nazi Zombies Portable " Have World at war and Black ops maps ?

when is this new update being uploaded? i want this so bad!

Noobdachuck, why? Zombies look good. But the beta won't be out til may. ;)

may? i cant wait!

It's may were is it?! Wait it's past may

cant get 1.2 to load says i need quake sharware or a registered version help!