Long time no update. Well lets fix that by doing one then ;)

No, i wont stop talking, no i wont release the game, no we don't suck, you just don't have patience and no we are not dead. I have told you guys many many many and MANY times we have been working. But most of the stuff is just re coding. But we do have some new stuff in and today i am going to talk about it ;)
New menu design

We got nice new menu coded in. Some graphics still need fixing thought: 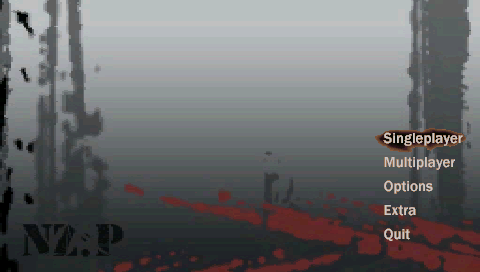 OMG IT LOOKS BAD NOOOOO: As i said, graphics need fixing. Also, the background is actually a jpeg file :o to show you the jpeg file here: 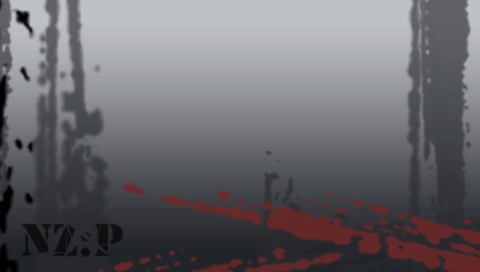 Also that didn't seem to happen when i used png file format ;) So don;t worry, menu will look fine ;)

Also I have started total revamp of multiplayer menu. First of all this DOESN'T MEAN MULTIPLAYER WORKS YET. More like online menu with stat tracking, achievements, friends (yes soon you will not be forever alone) and most neatest feature to come, auto updater ;).

Also our engine has received some nice additions . Thanks to darkquake source i was able to port image loading. witch means we can now use png, jpeg, pcx, bmp and tga for model and map textures and images like menu and HUD. Better quality and lighter memory usage. Also got dxt comperes in with it witch should reduce ram usage too. And other nice thing we have in is better particles on psp. Some small eye candy but they do look nice. We also got decals working (bullet holes).

Ju[s]tice has been working on new maps (Das_Herrenhaus, After_Life, Verlassen, Kino_Der_Toten) fixed old ones (all of them). Also now mostly he was working on newest map - Temple. So bunch of new maps will come out with the game release. 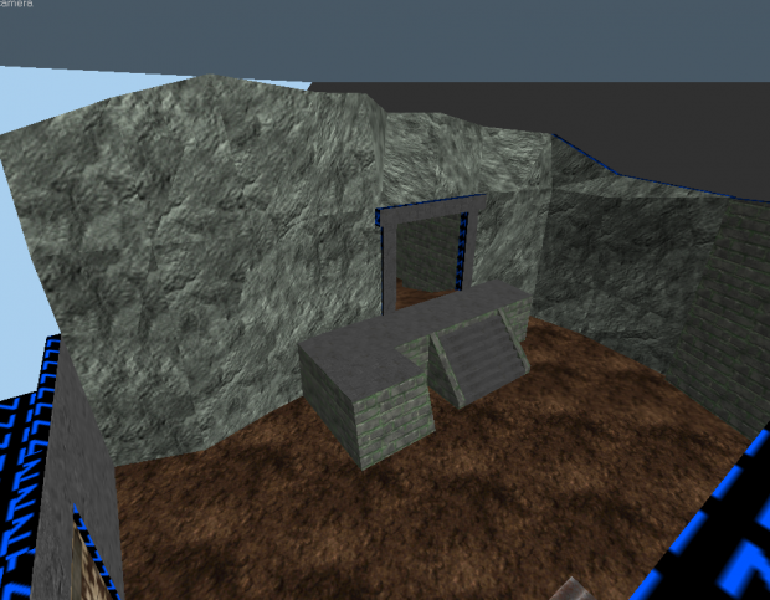 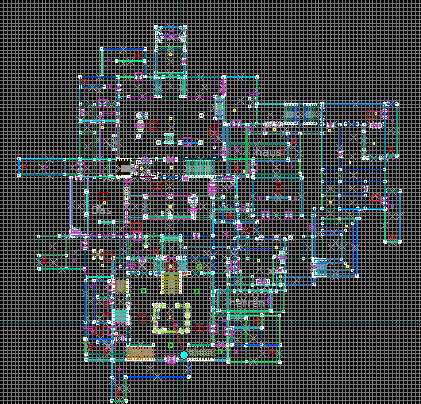 That is it if for this status update. We have done alot of work. But it just the fact that its behind the scene or re coding. And you wouldn't really see the difference from pics.

Until next status update (prob in 3 months if we keep them this way, but hey. I am lazy :P )

You haven't made an update since December, this game is long dead. You can't fool me Jukki ;)

just because you make a game doesn't mean you have to work on it all the time. well that's what i do.

if you start to make a game you will find out.

he actually have a game, its called left 4 quake ¬¬

but look at his 2 other games DEAD.
i don't mean to be mean im just saying.

You do realize I'm really good friends with Jukki and I was kidding right?

And what other 2 games are dead? Left 4 Quake is slow but released, iHalo has been released, and Conscript is very active....

you guys have done a lot since the last official release of nzp, that's all that really matters to me :)

So you have Decals and imageloading from DQuake? Nice.
One of the good things from DQuake ;)

how do i update my previous version

all devs are lazy :D

every update is better than the last, you guys are making awesome progress, no rush btw

im so tired of playing nzp 1.1.it has multiplayer but no zombie games.and when i say zombie games i mean open lobbies that ppl come together in because you had to find their ip address

are you guys still making the game?

i mean you guys are still awesome but when can you guys post an update?

Multiplayer Does Work, but not the servers, i think you need to add the port number of game or ip adress in the search box. Release of the game is bugged out so use beta 1.1 with some additions of your own. To make nacht der untoten to work in multiplayer, copy ndu and rename the copied one to Anstieg. single player and multiplayer maps are different apart from the one above.