My Giants is a fast-paced, competitive action game where you collect Giants (monsters & robots) and bring them to EPIC BATTLES against other players online. Remember playing with neighborhood kids on the streets when you were young? That’s how we spent most of our time after school – meeting up with friends before sunset, and coming up with silly games to play together – imagining a monster invading our homes, pretending to be cops and robbers, or simply throwing rubbish at each other. It was simple and fun to run around and chase each other. And it’s probably the best social game we’ve ever played. We decided to recreate this experience of playing with neighborhood kids – interacting with other players in real-time, with various goals to achieve. A new take on action RTS. Some might call it DotA for kids, we’d like to think of it as a way for us to be kids again. 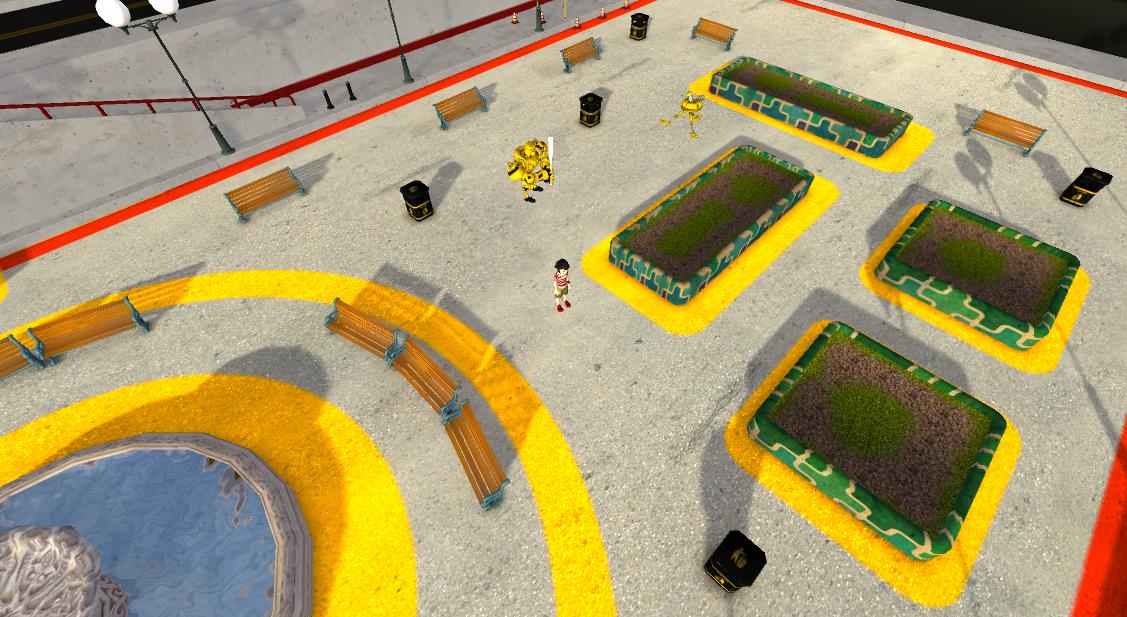 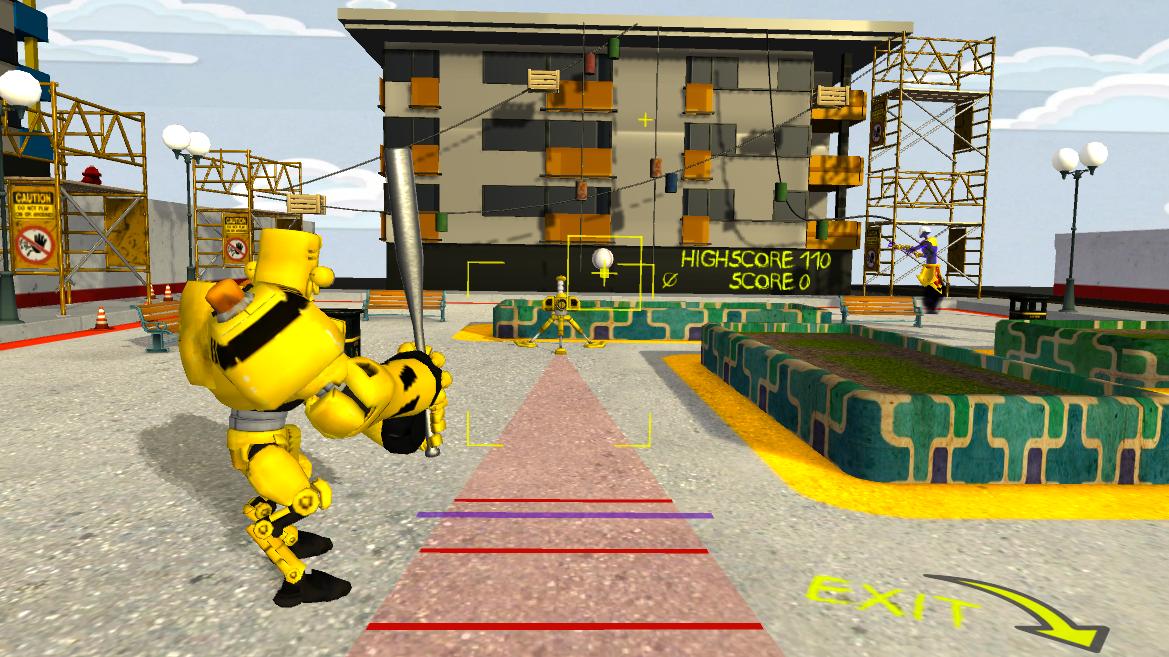 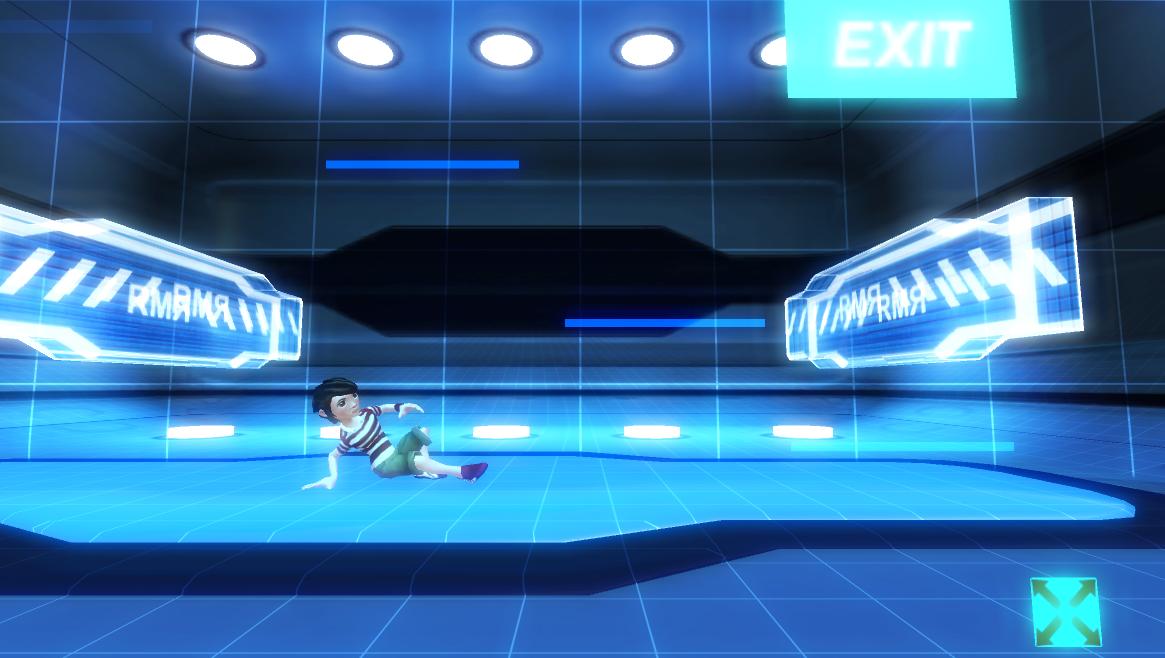 My Giants Trailer for PAX

My Giants Trailer for PAX And with trailer in hand, we're off!

A nice local printing shop helped us get these nice posters printed quickly today. Awesome service – answered all our beginner questions about printing...

Nick the Robot - Wallpaper 1920x1200. You can download a high-res versino of this image to set it as your desktop wallpaper, awesome! :)

soory for my bad english

oh im want to play this is for type completed the game is free to play?

I'm disappointed in my self,I think Megan is adorable............... on another note this does look interesting and TRACKING.

Don't be disappointed... she's meant to be adorable! ;) Thx for tracking!

Hmm that's interesting. i'll keep an eye on you !

And we'll keep preparing eye-candies for you!

I think its a great idea and everything looks good, but i dont like the model of the girl, you should make her look more like the comic, just a suggestion. ;)
Still, this looks great.

Haha glad you like it so far and thanks for the suggestion! We've discussed internally on updating some of the first few models created for the game so we'll take that into consideration! :D

Indie
Twitter
Tags
Embed Buttons
Link to My Giants by selecting a button and using the embed code provided more...