Mr.Grayscale is a 2D-Puzzle Platformer where you rotate the world and freely change colour to progress.

White collides with white and black with black. Levels are confined to one screen and are designed with a what you see is what you get philosophy. You can play alone or play with a friend and work together to beat each level but remember, if one of you die you must begin from the start. 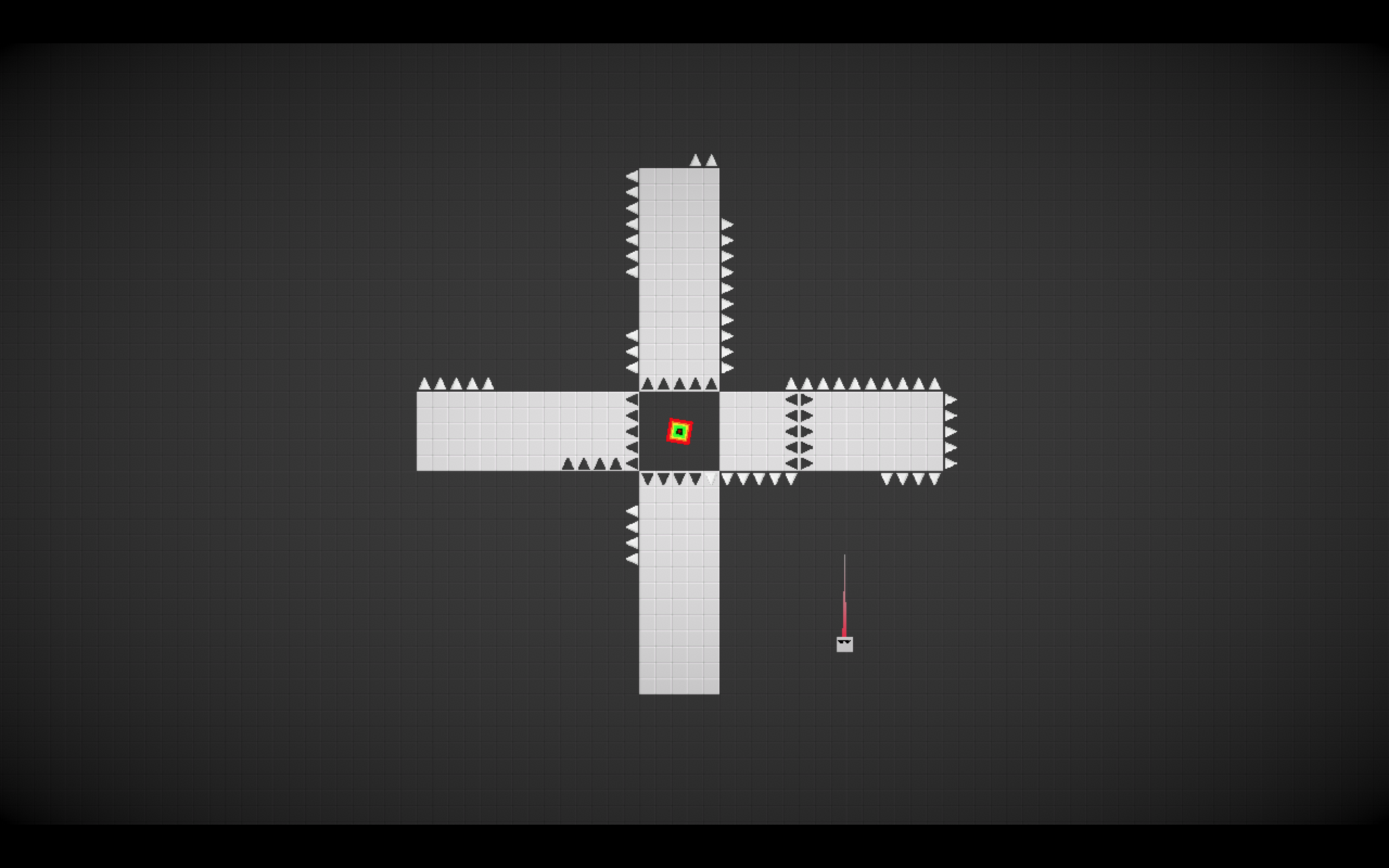 You play as a Mr.Grayscale, a cool cube with glasses and a hat bored with life, but alas he loses his favourite hat in a magic portal and so you're adventure begins. 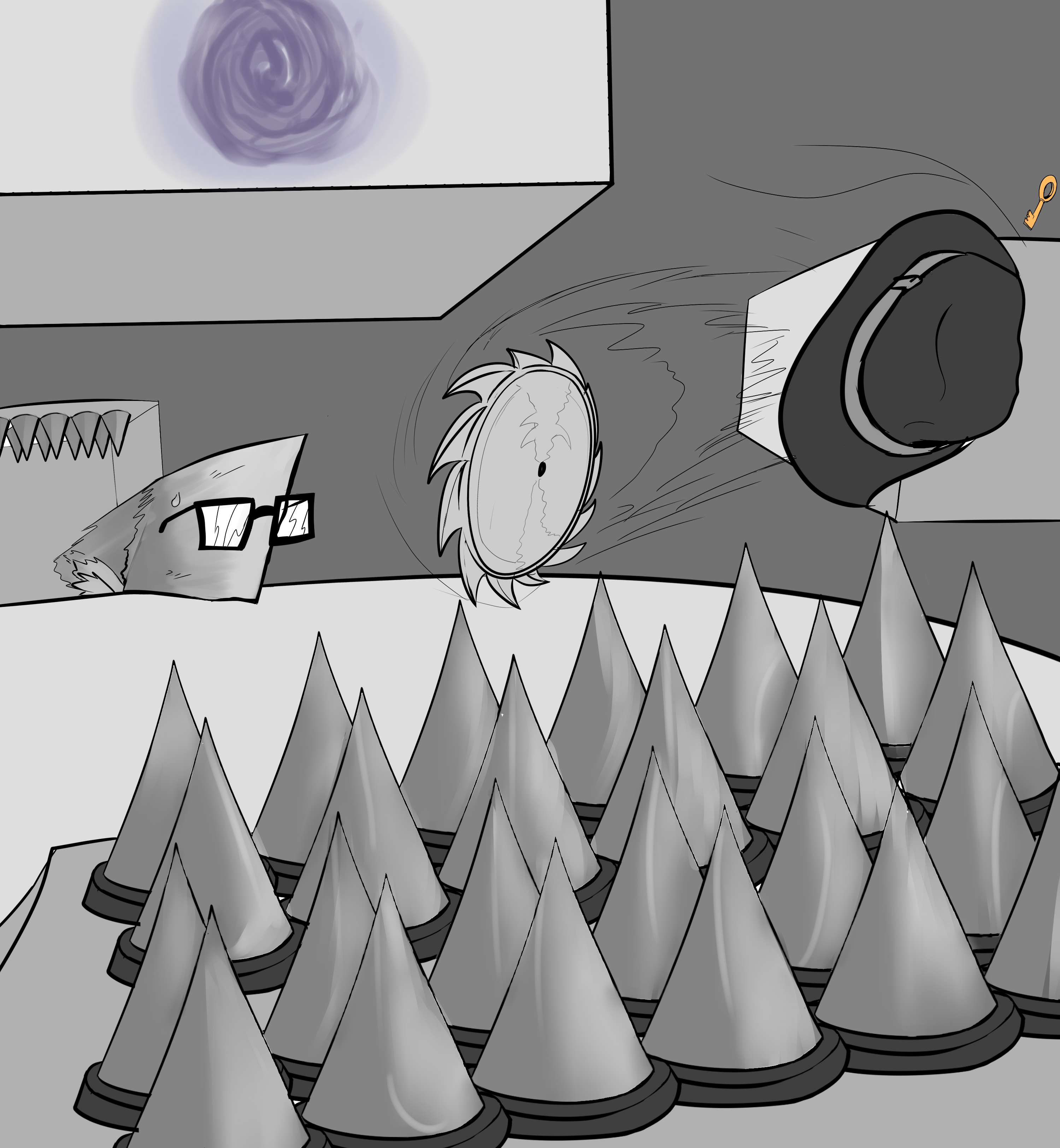 Mr.Grayscale will be coming out for Xbox One and PS4 summer 2018.

It's been a long long time since the last update, but I have good reasons for that and hopefully you enjoy the work that has gone into the game so far.

First things first, you probably noticed is that we changed the logo and for the better too Rebecca was awesome enough to put up with us for our nit picking to get it the way it is now so thank you Rebecca xD.

We updated the player sprite animations (WIP) as you can see from the gifs here.

This has inevitably changed the direction of our story to something a little easier and will be teased in a trailer when we're ready to show it. 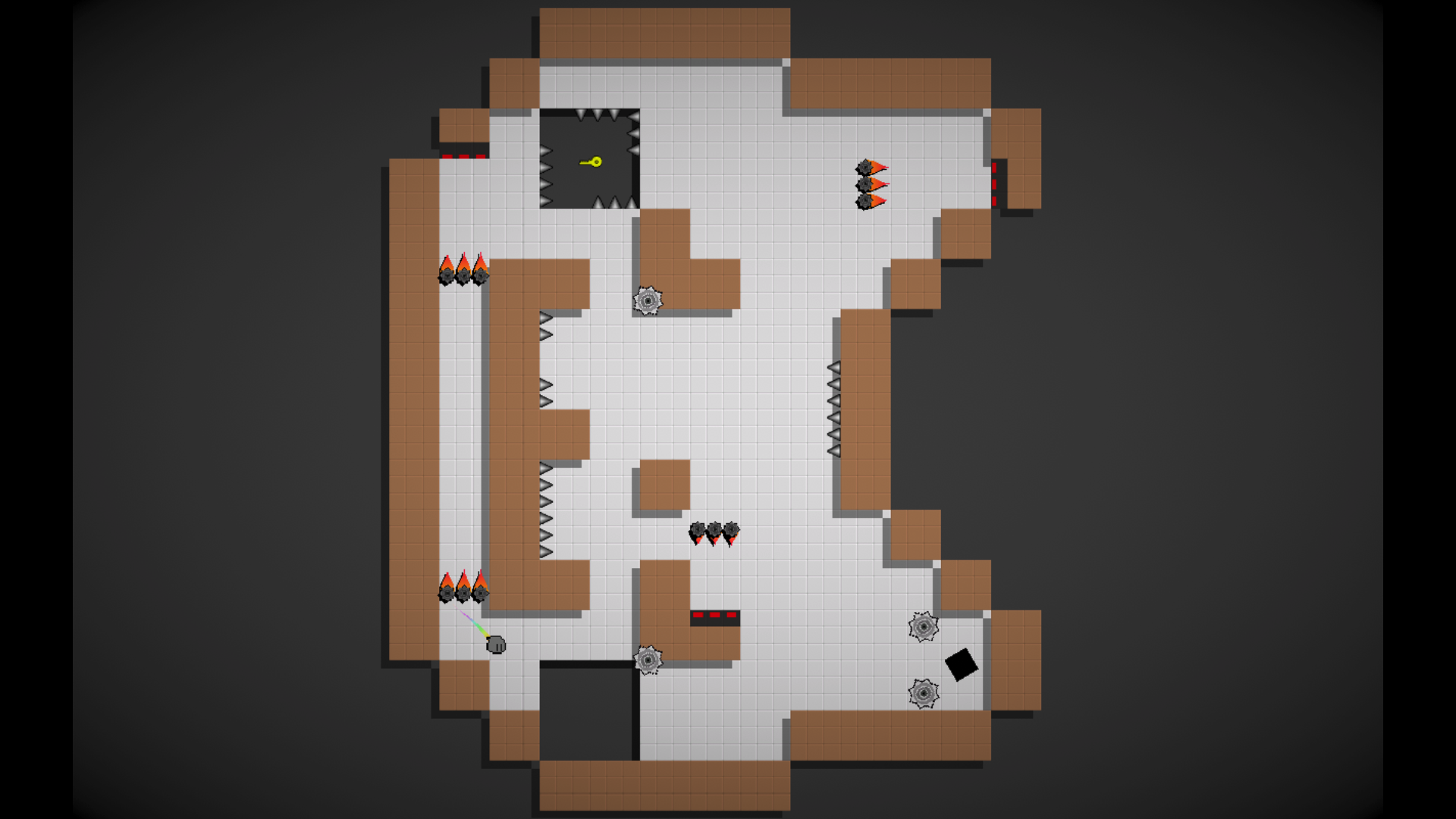 Image Above: A good friend of mine asked to be in the game and what better way than to name a level after her, if you haven't noticed she is a fan of cats, and this cat in particular is very popular.

We've been working very hard on new levels adding in new mechanics of the world for the players to discover and interact with two of which we are really looking forward to playing with in the near future.

Rhyss has been hard at work completing tracks for Mr. Grayscale, it's becoming a nice blend of pop punk meets chip tune / synth wave. Instead of writing about it I'm just going to leave this link here so you can have a listen for yourself and enjoy.

Rhyss Davies will be selling the soundtrack upon release of the game and there will be a bundle deal once released.

We have a little bit of bad news, unfortunately the release date for Mr. Grayscale has been pushed back to make sure we have a quality product released upon launch. We are now aiming for an October release. The latest it will be will be February but we are pushing and aiming for an earlier release. Soon we will have an official launch date based on how the project unfolds over the next coming weeks so stay tuned with us.

A new indie studio has been born!!! We would never want to finish on bad news so I saved this one for last. Over the past couple of months I have been working on getting a legal entity set up for distributing Mr. Grayscale.

Erie Studios is an Irish based company that is all about the love of games and the love of the craft of making games. Visit our site here: Eriestudios.com 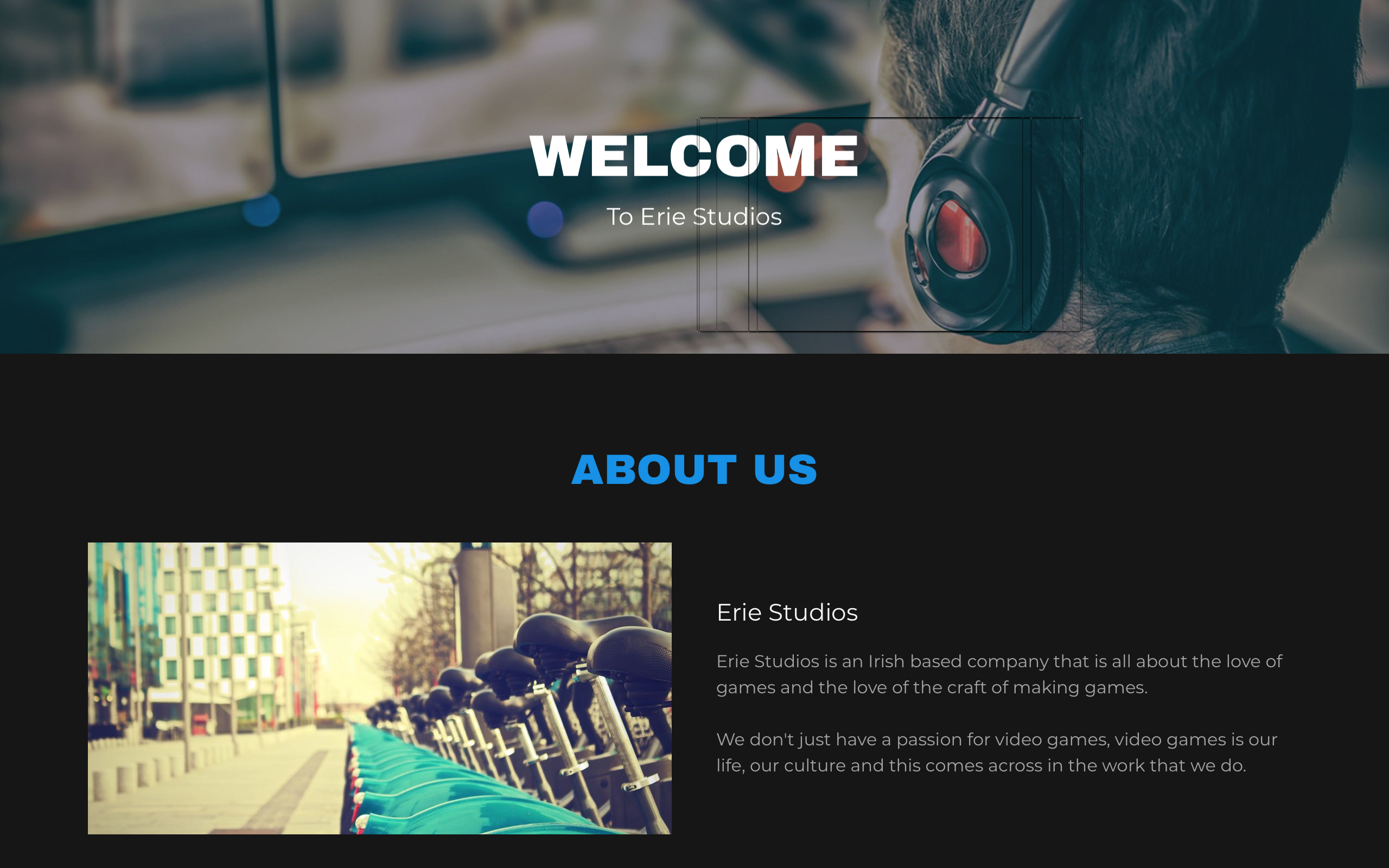 So we have a new logo, we are working on new animations, new levels and mechanics have been made, Rhyss is making new sounds and the release date has been pushed back and Erie Studios is born.

Mr. Grayscale to show at Dublin Games Festival and Other Updates

Mr. Grayscale to show at Dublin Games Festival on the 24th of November 2018 and other Juicy Updates.

Mr.Grayscale to Join 8-bit Presents charity event in aid of the the homeless.

Mr.Grayscale Coming to Xbox One and PS4

Mr.Grayscale is a brain twisting 2D-Puzzle Platformer that will literally break your understanding of what fans have come to expect from the genre.