Dive into an alternative medieval world, both blessed and cursed by rapid advances in technology.

Moonfall is a hand-painted side-scrolling 2D action RPG game set in a dark industrial gothic world where the age of Enlightenment never came.

Will you change the outcome of a war between a mighty empire and wild savages? In order to succeed, you must take advantage of your skills powered by the Moon itself and unleash your full potential against hordes of cunning enemies. Challenging boss-fights will force you to utilize everything at your disposal.

Our second game, Moonfall, will be released today, 13th April 2017. We have been working on this action RPG for over a year and our plan was to bring an immersive gameplay-driven game that would be fun to play and interesting enough to keep the players playing through the all levels.

Today we can finally announce that Moonfall will be released on 12th April 2017 PDT (13th April 2017 CEST) via Steam on PC – Windows. The game will be also available on Linux and Mac a couple of days later.

Moonfall can be found on Steam here. 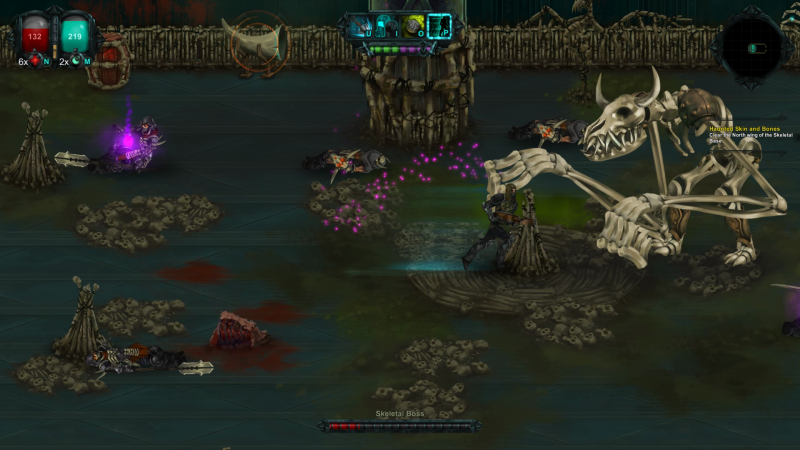 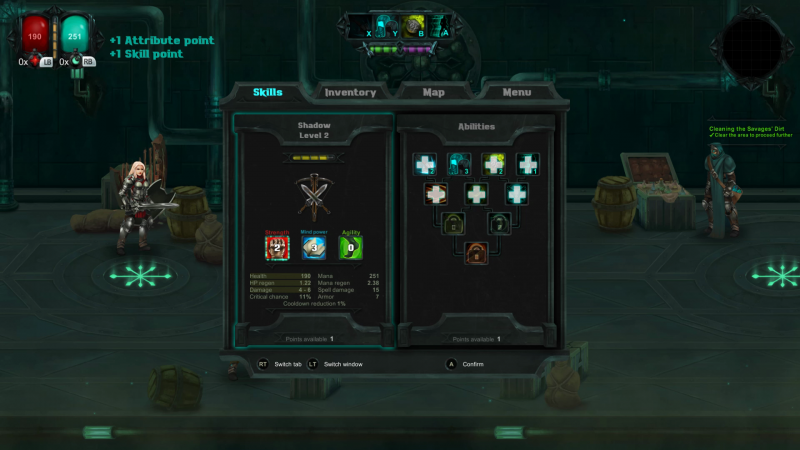 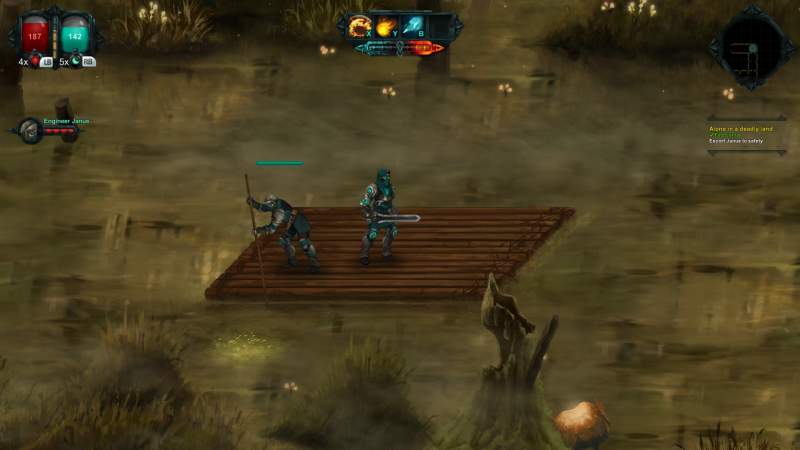 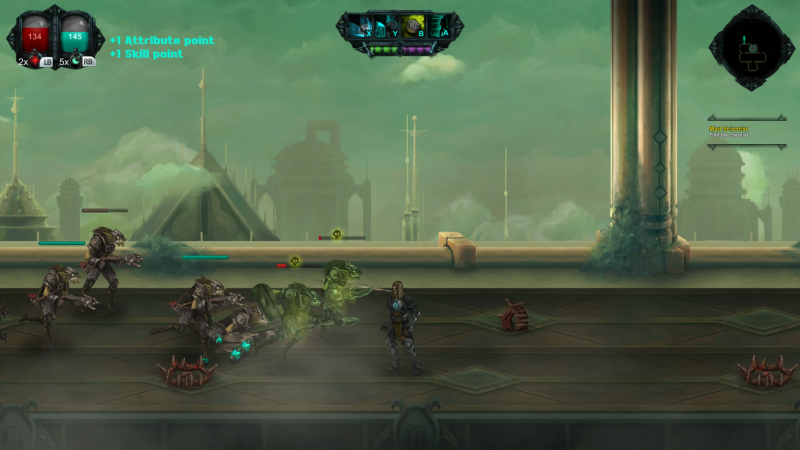 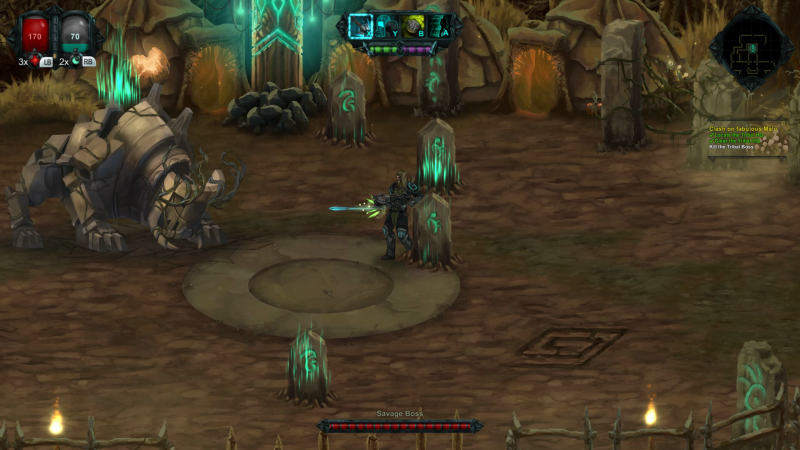 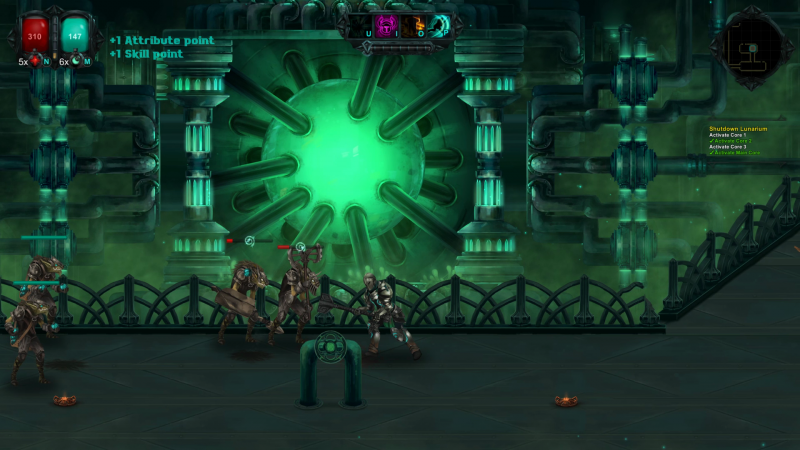 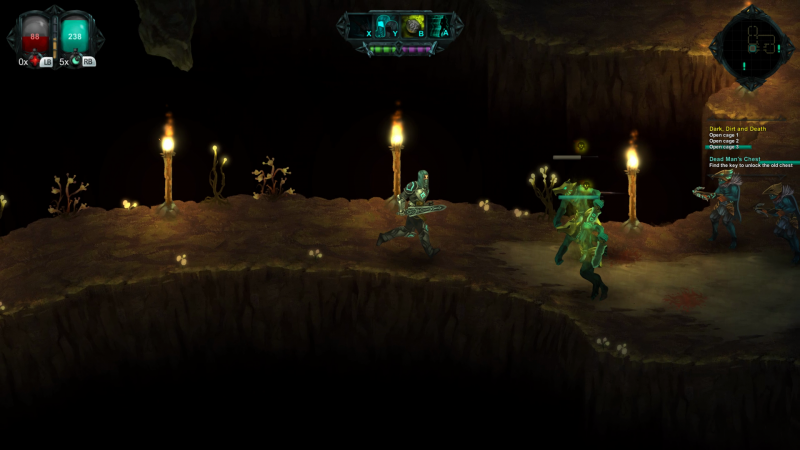 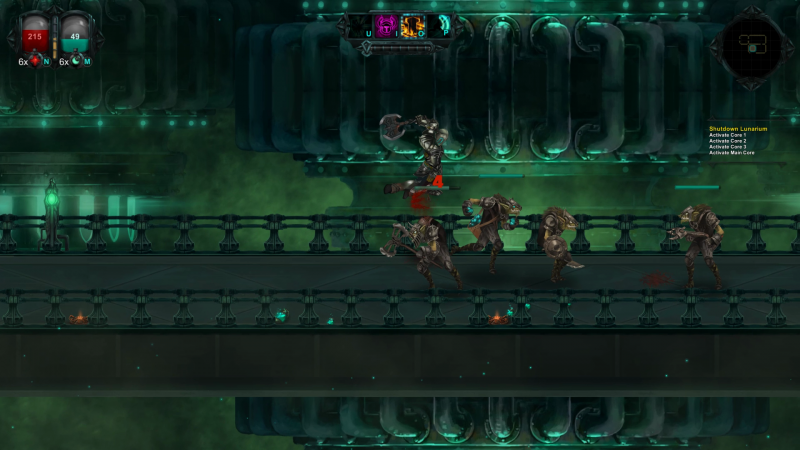 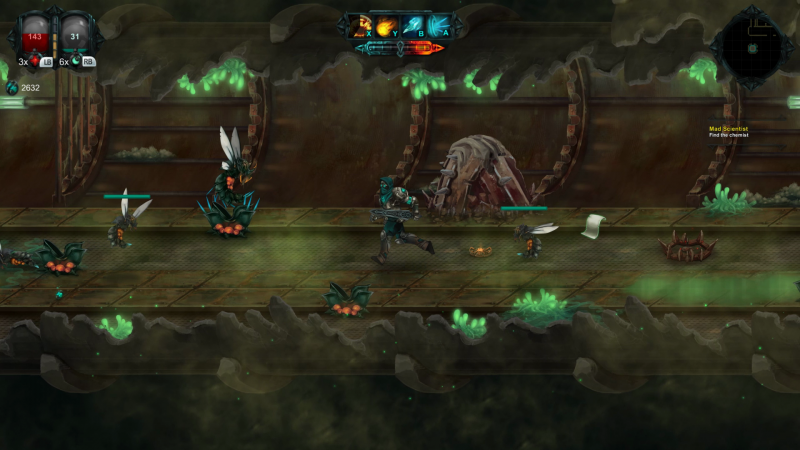 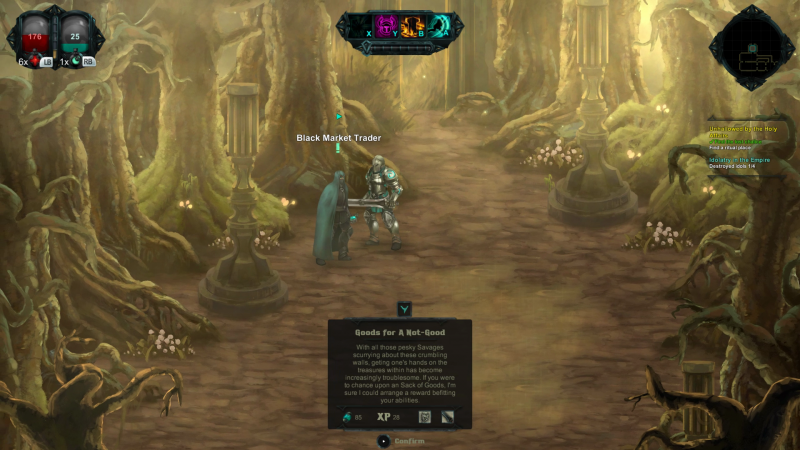 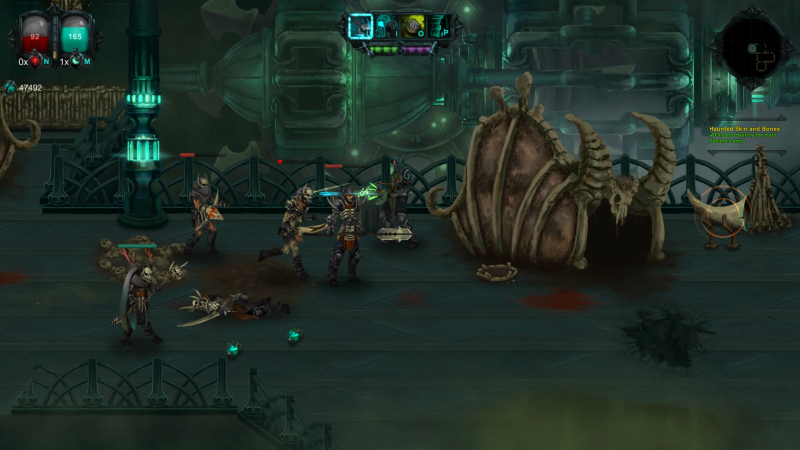 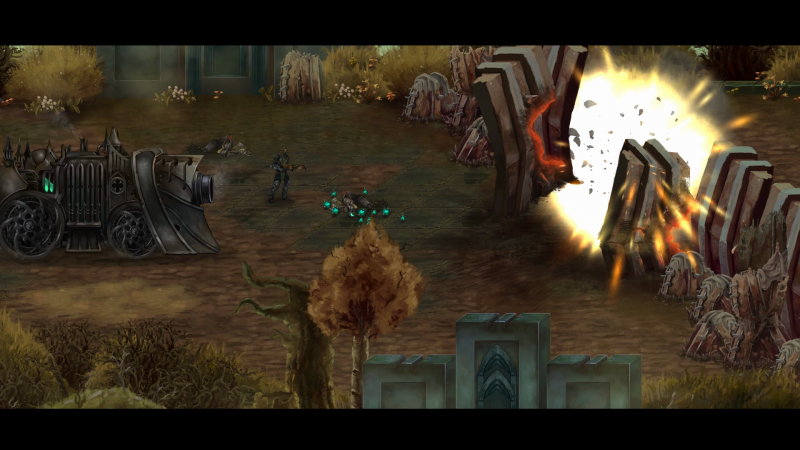 This article is focused on the class called Elemental Engineer.

Moonfall is on Greenlight!

We have just launched our Greenlight campaign, so we believe we could get Moonfall to Steam one day.

Evolution Of The Graphics

It's Tuesday and we have yet another of our semi-regular Dev Diaries! Read on to learn more about game development.