Monoroll is a monochrome classical arcade game where you take control of a black and white ball and get it to the finish line before the time runs out. Standing in your way are puzzles, traps, and many other contraptions that will slow you down or crush you along the way! 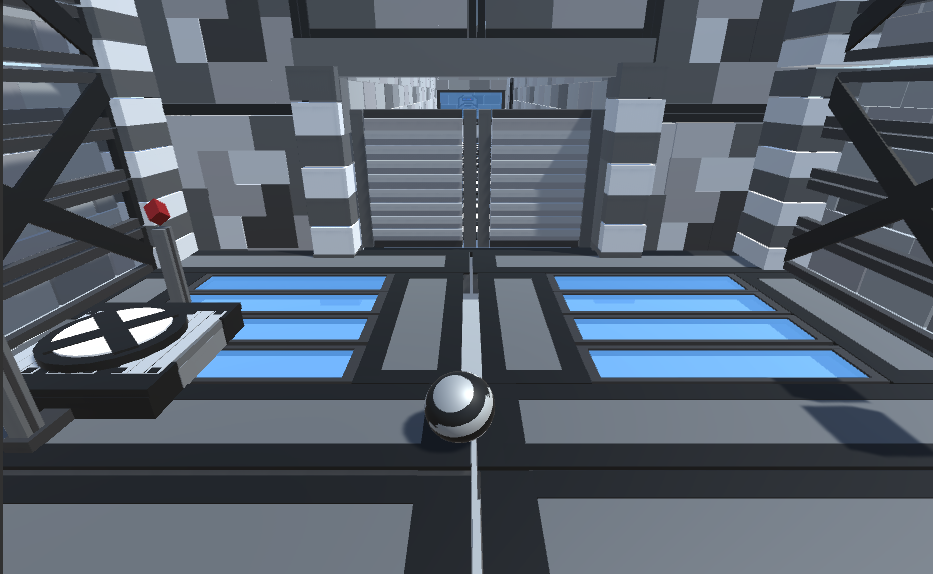 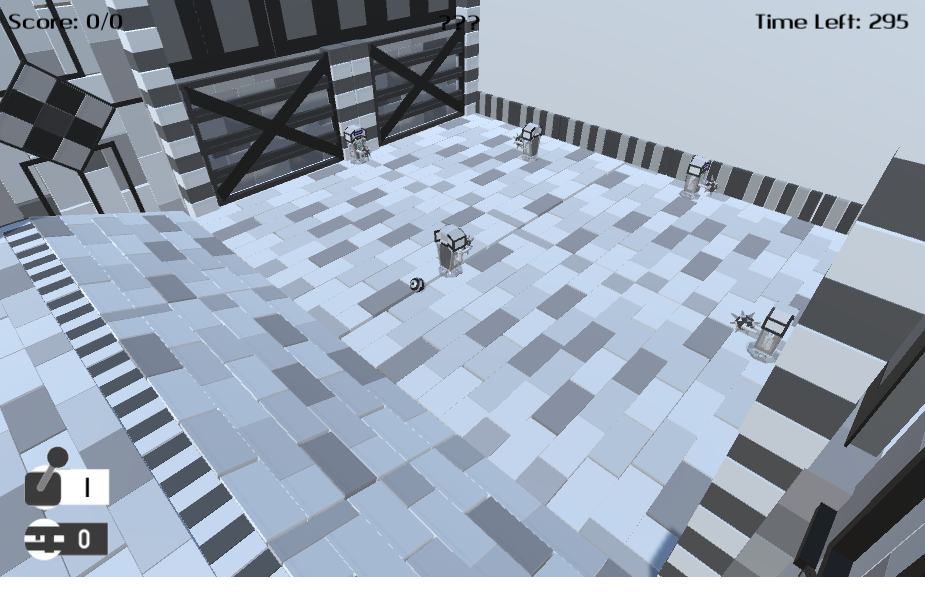 Hey! It's been a while since the last update! This article will tell the current progress of Monoroll (at the moment of writing).

Progress is going pretty smoothly! So here's an update on whats being done, whats already done, and what will be done!

Before playing the level 8 demo, here are a few things that need to be addressed.

This article shows the uses of the gear system in the game.

This file contains the 8th level of Monoroll. Have fun!(Read details before downloading)

Level 1 Demo of Monoroll. This file contains a demo of the first level of the game.