It's been three months since the disappearance of Misao, many assume she's dead. But when unusual events start to appear, it is rumored that she's back...

This is Misao 3.01 translated into English by vgperson.

This game contains grotesque imagery and depicts violence, murder, bullying, and sexual assault. Be warned that there are scenes in which characters do and say unpleasant things. Playing this game is forbidden for those unable to make a distinction between reality and fiction.

Videos are allowed, but cannot be monetized. Live streams are forbidden.

Make sure to extract the game to its own folder instead of running directly from the ZIP file. If you don't do so, any saves made will be lost the next time you run the game.

If the game freezes your computer on startup, it's likely caused by a problem with auto-installing fonts.

Go into the Data folder, install all of the fonts, then delete the font files and try running the game again.

It's supposed to install them automatically, but this seems to freeze some systems

- deleting the fonts will stop it from trying. 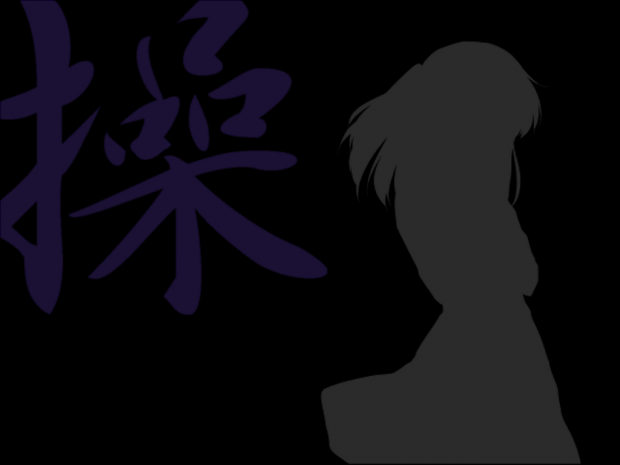