The Minamolc (working title) is a sandbox game where you use blocks to build various types of structures and mechanisms.

Currently the game is in alpha stage of development, but will soon be launching a web version of the game.

Some videos of the game:

Thanks for voting and helping Minamolc on it's quest to become the 2022 Indie of the Year. You are now in with a chance to score some free games. Help this game secure more votes by embedding the widget (or link) we have included below on your favorite sites.

Probably this will be the last version of the Tech Demo, this version was made without any planning just to test some concept. Now I'm working more often in an alpha version, basically I'm rewriting all the code, but now make it much more organized. As I'm working alone in this project in my extra time and I'm not a good artist the focus of alpha version will be in the gameplay, the others things like fancy graphics, sounds, particle system, nice GUI, etc. will have to wait.

About the Alpha Version: For the first version it will have all the features in the Tech Demo, but implemented in a better way and more optimized. It is already in development and I working much more often than the Tech Demo version.

About the Tech Demo 1.3 update:
- Scalable connecting grid.
In a selected block you can press "-" (minus key) and "=" (plus key) to change it.
- Scalable blocks.
"Shitf" + "Wheel Scroll" change the size of the block. 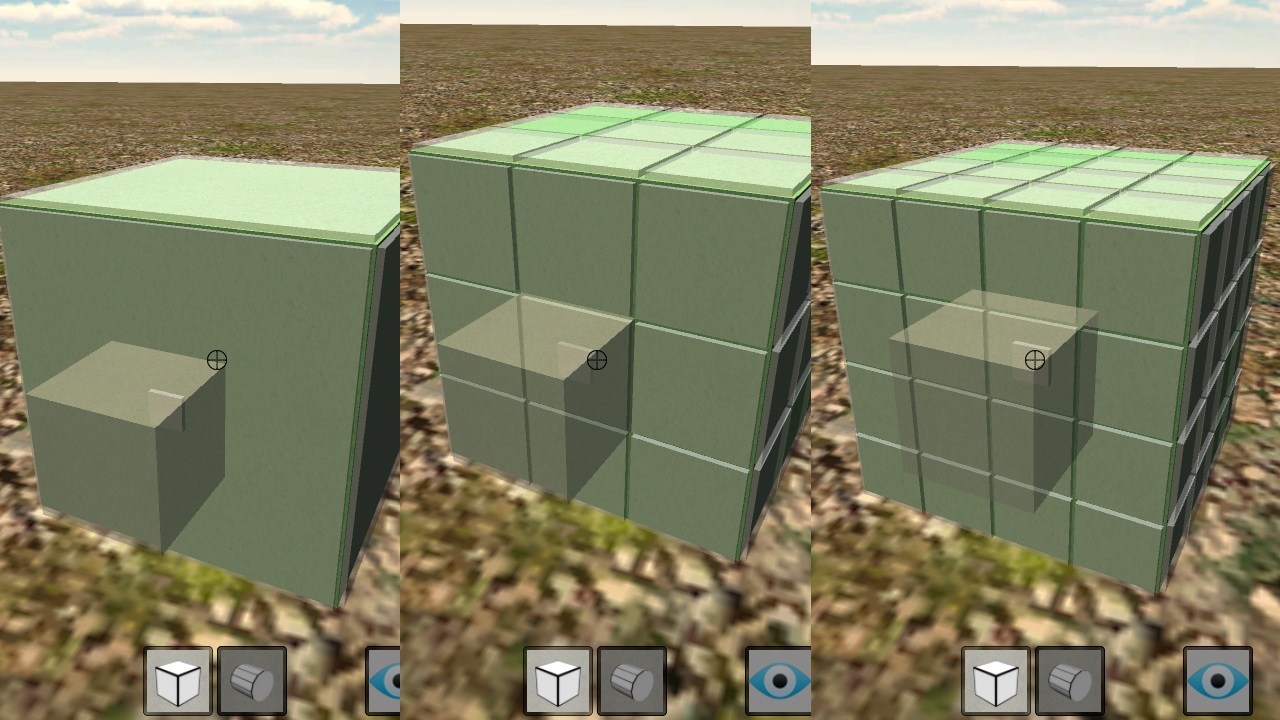 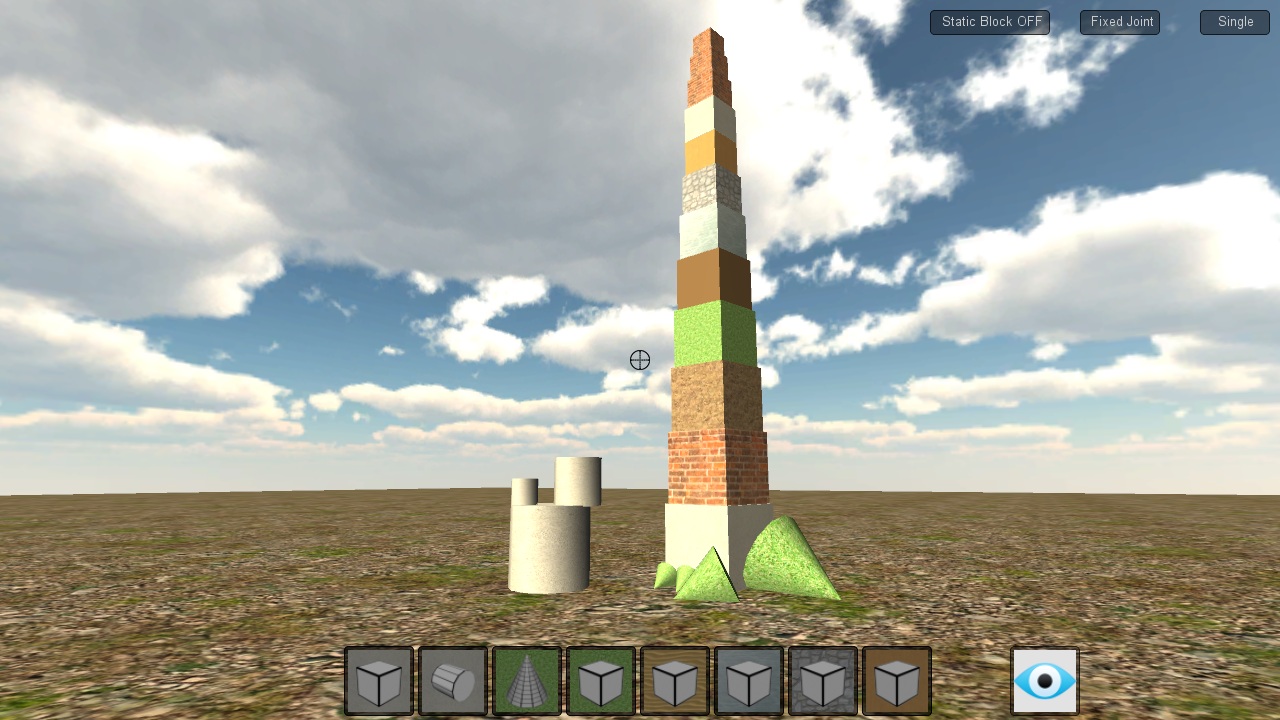 I just made a new update in the game, basically two new levels (sceneries) were added, one called “Snow” and other called "Planet"

I'm finally launched the web version of the game (see link below) unfortunately in the last months I did not invest the time I wished I had invested in...

The new features of Minamolc

The new main features of the game Minamolc so far, watch the video showing the construction of a car and a turret showing the use of the new features.

its done :D i waited like a year for this :D i am so happy right now

Will this also be multiplayer?

Perhaps in the future but no plans yet.

no offence but minecraft is a little better besides the pysics that is :-)

yeah... if only minecraft got physics....

please finish it or reles it as it is.