Menagerie is a game that revolves around four odd people who are tasked with saving their planet from an incoming alien invasion. However the plot takes several unexpected turns and as you near the event horizon you begin to realize that the Armada is only one of the threats to existence. Its gameplay is comprised of both turn-by-turn battles typical to JRPG's, action battle scenes more similar to action games and hectic minigames or events which should keep you occupied, the game also boasts a deep alchemy system with an obsessive gathering system to supplement it. Can you think of another game where you can strip beds, loot, destroy and salvage what remains of fridges, cupboards, stoves, sinks, pillars, statues, barrels, urns, crates and less absurd things? No, I didn't think so.

First up we have Menagerie for Windows. Menagerie is a game that revolves around four odd people who are tasked with saving their planet from an incoming alien invasion. However the plot takes several unexpected turns and as you near the event horizon you begin to realize that the Armada is only one of the threats to existence. Gameplay: Menagerie's gameplay is comprised of both turn-by-turn battles typical to JRPG's, action battle scenes more similar to action games and hectic minigames or events which should keep you occupied, the game also boasts a deep alchemy system with an obsessive gathering system to supplement it. Up next is Ghoulish Hijinks for Windows. Take control of the witch Genevieve, in this arcade style platform game. Collect ingredients to make different potions to help you out and earn points. Unlock and play multiple different levels, each with unique settings, tricky level events, and ghoulish enemies! Try and earn a high score on each level! 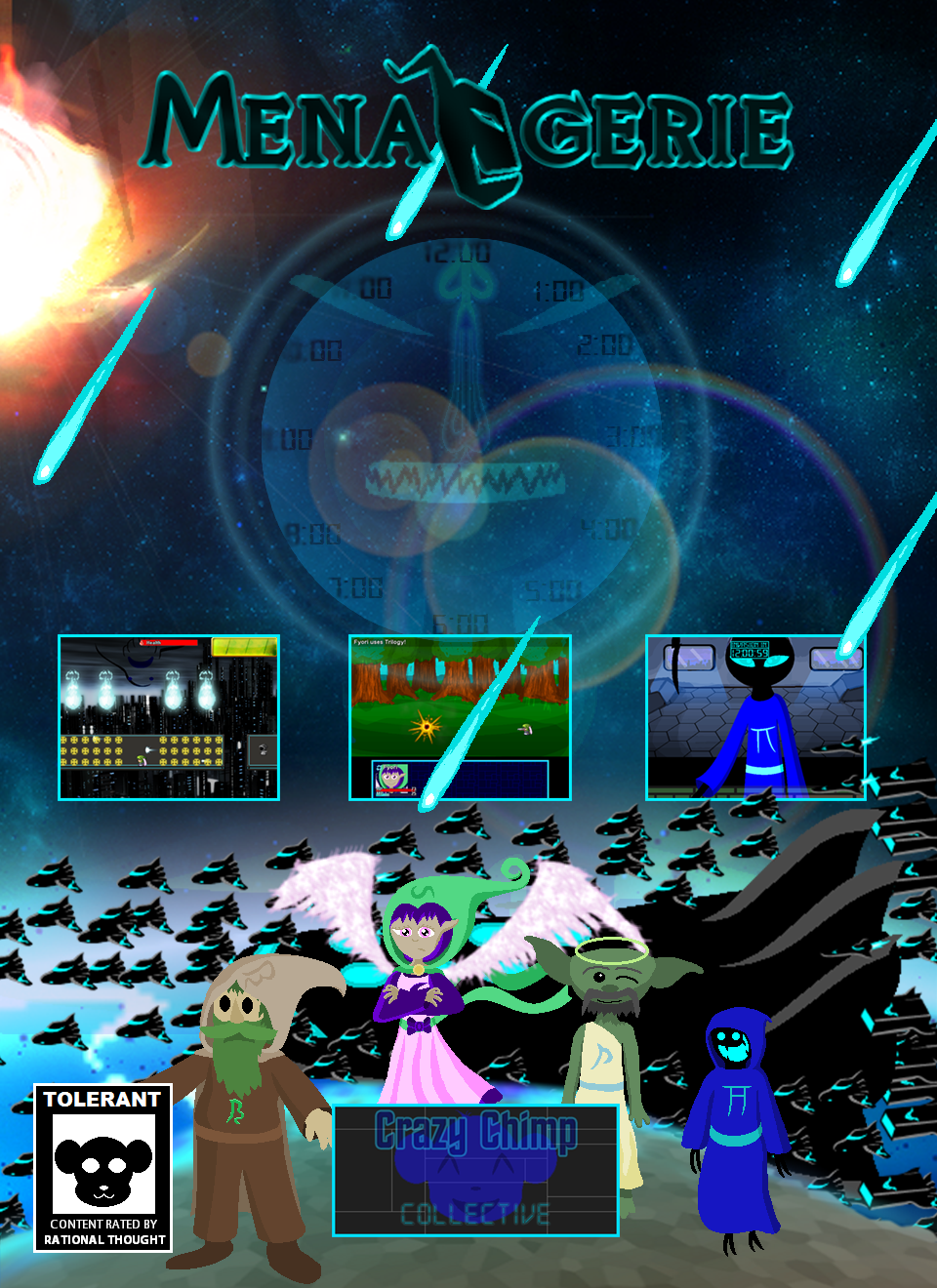 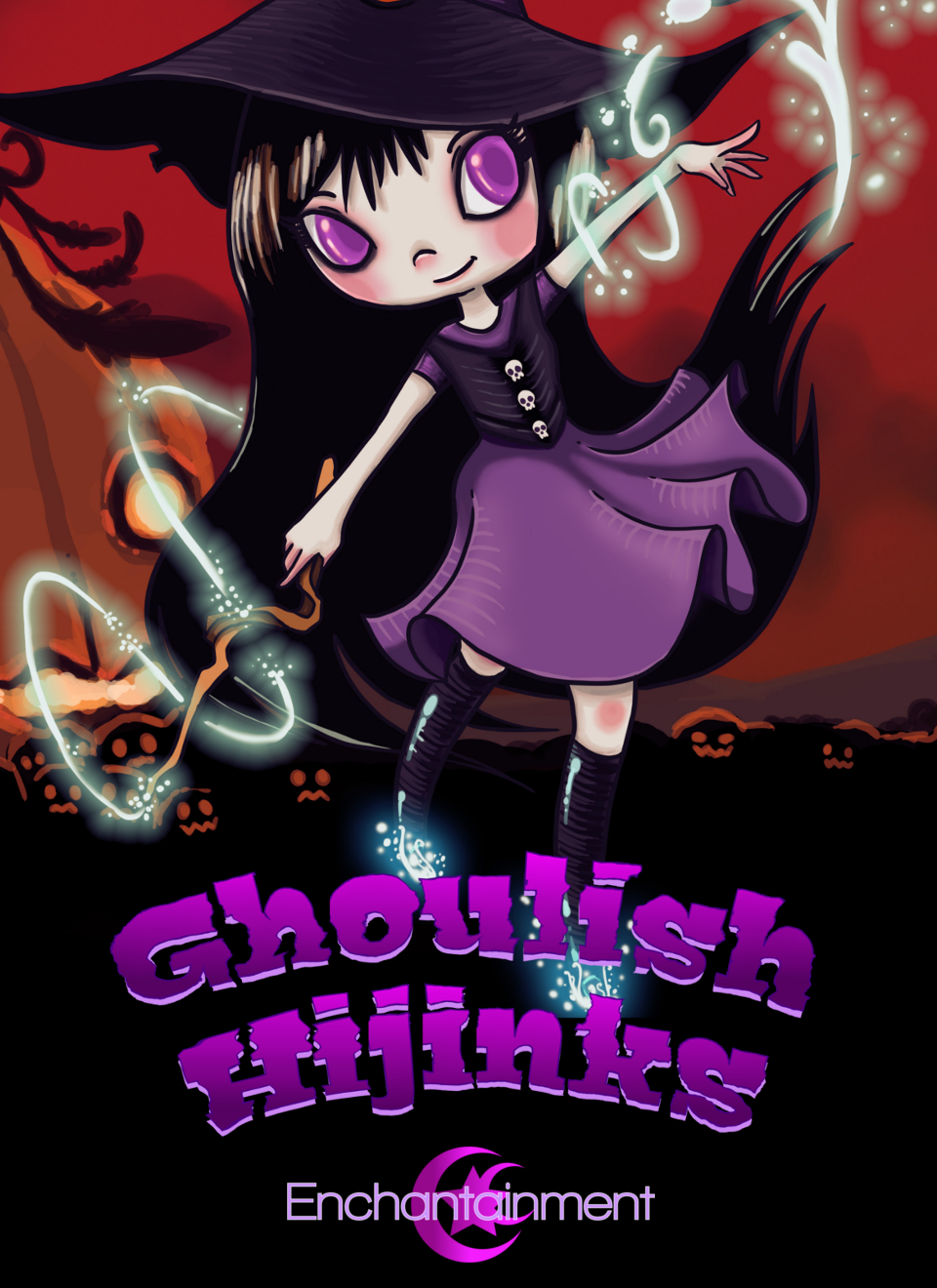 Next is Pollo for Windows and Mac. The game is about an ordinary chicken family lost in space. After being abducted by aliens and turned into squares, they wake up high above the Earth. The chicken mother - Pollo - is rather unhappy as a square. Her biggest wish is to find her baby squares and return them to Earth as round chickens. Pollo’s second biggest wish is to regain roundness for herself, both in shape and state of mind. Finally we have Real Horror Stories for Windows. If you found a bridge to the other side, would you cross it? Would you enter the realm of the dead, where tormented souls live in eternal darkness? This last game should easily round up this fantastic Friday! 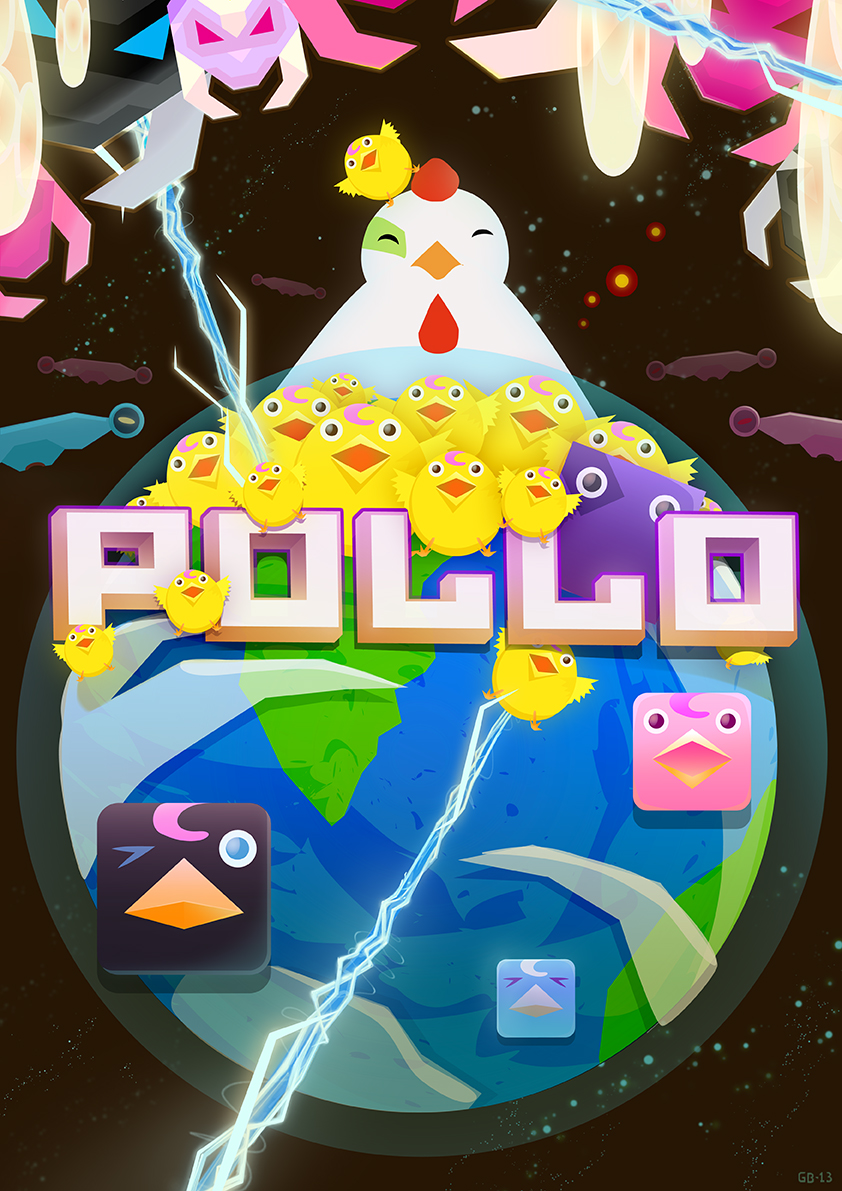 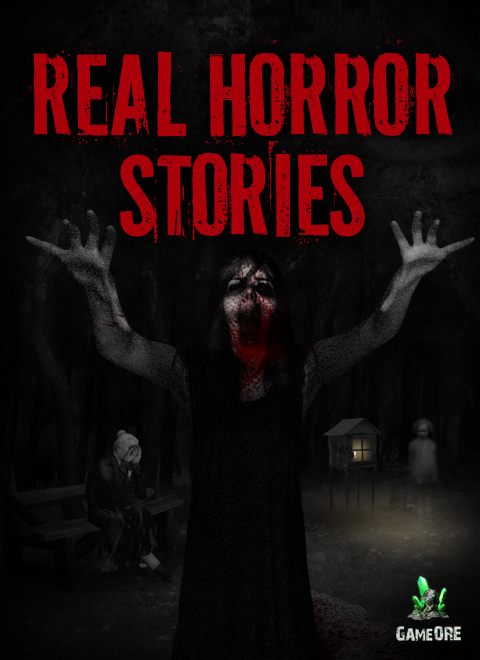 Come back next week for another episode of Freedom Friday!

Menagerie is on Desura!

In this mixing pot of inspirations comes a game the labor of which two years has culminated it into an MSpaint Masterpiece.

Its a really nice game, but how long do you have to fight the boss? it seems to take forever!

Anyone getting errors when trying to download this game? (using desura client)

Desura without errors would not be Desura.
Try later or try downloading the zip in the default browser.

I usually dont expect much from free games, and definitely didnt expect to be impressed....but i was!
Great work guys, really nice game and the music is great too.
I like your game much more than other similar games that i paid for and that were hyped like crazy.
You are a very talented team, keep it up.

Thanks from myself and the members of the CCC, your post made us feel like kings, today! :B

And there's already another game in the works! It's too nascent at this stage to say anything about it, but as more is done there should be reveals, it depends on how good Desura is at pre-demo exposition marketing, though.

I'm having a problem where I can't control my character in the spooky story event in the dwarven city's pub, can anyone help?

Good day, Roadia. I have tried to replicate the error you seem to be having and for me it works without any problems, to be able to better diagnoze the error I'll need a few more details.

What's the last thing said prior to getting stuck?
Is your character stuck as in, unable to move, or are you simply unable to go back down stairs when you go up the ladder?

If the latter, you can break down the doors and go into the room where the remainder of the crew is, which will set you onto the Intermission's next step.

If the former, I will need you to answer the first question, thanks for helping me out and for the feedback so far.