An isometric adventure game with action and puzzle elements. Explore a medieval world and fight monsters for fame and fortune.

Medieval Story has just been released and is available through the Steam store. The game is played form a classic isometric viewpoint. The game’s focus is on adventure, story and action with smaller RPG elements such as Quests, NPC dialogue, Journal entries and Inventory system. I intended Medieval Story to be easily picked up but hard to master with a design philosophy of one control button for most interactions.

The game is being developed by a one-man team and should not be considered AAA by no means. However I hope you enjoy it for what it is. 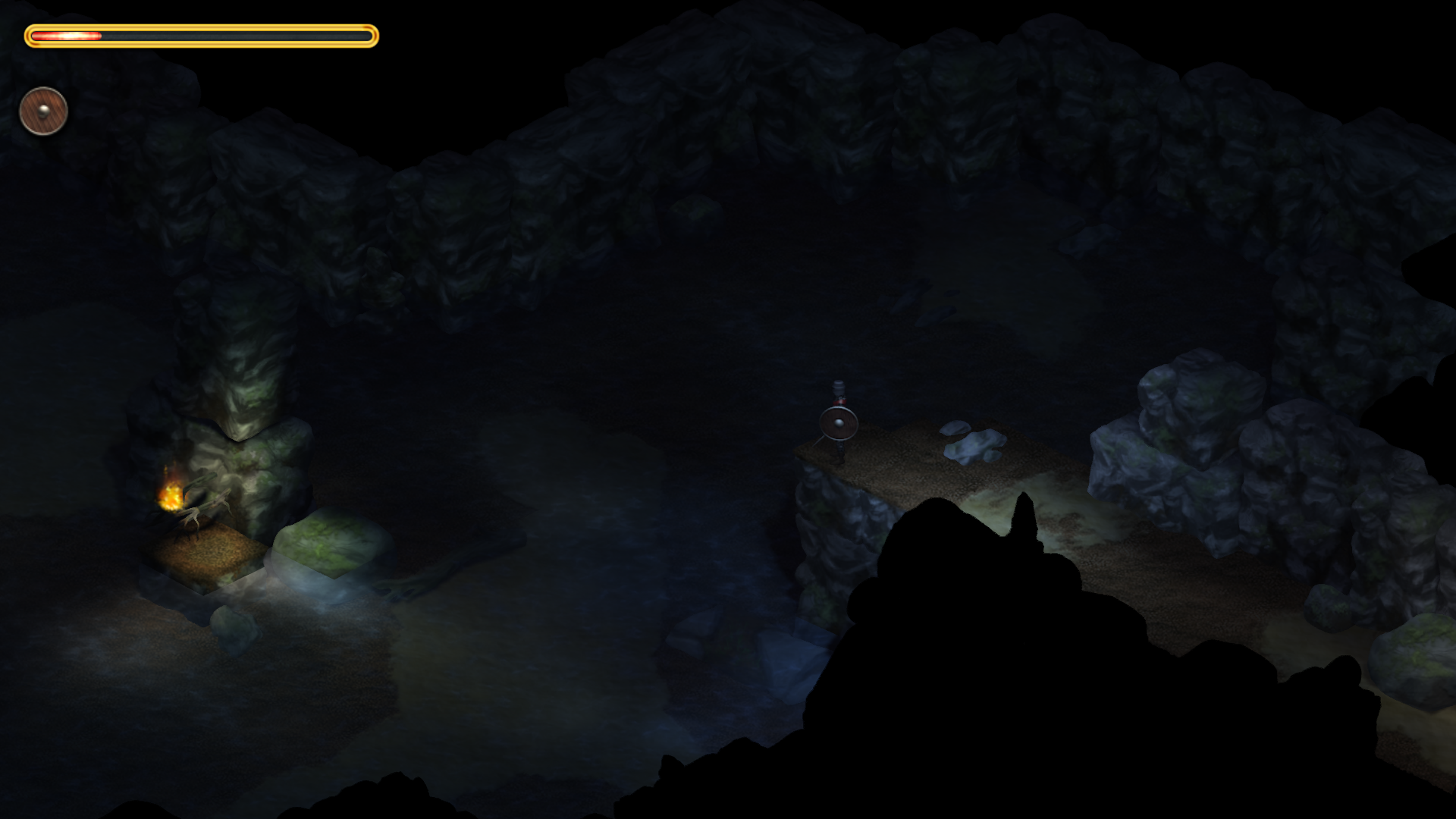 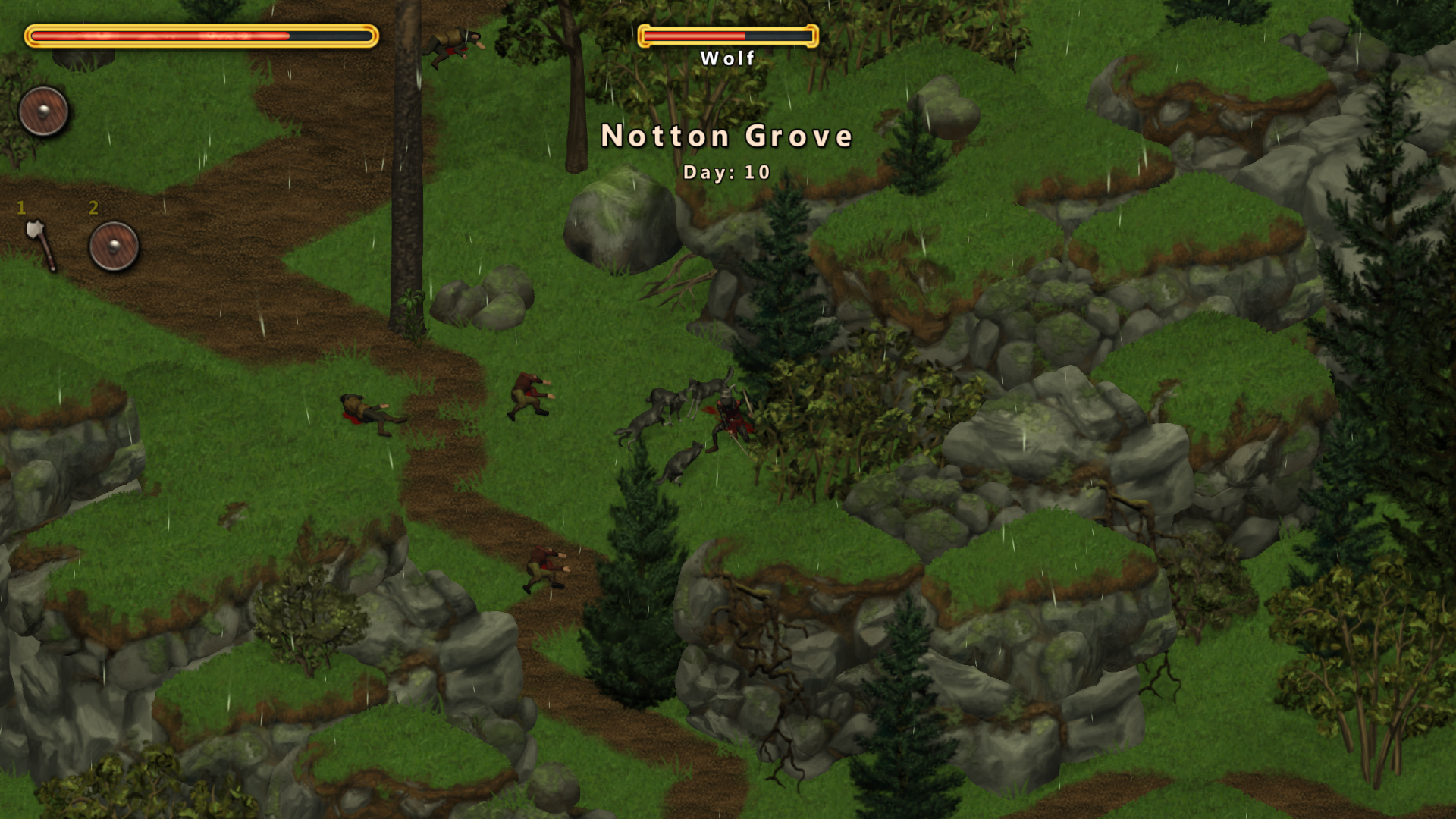 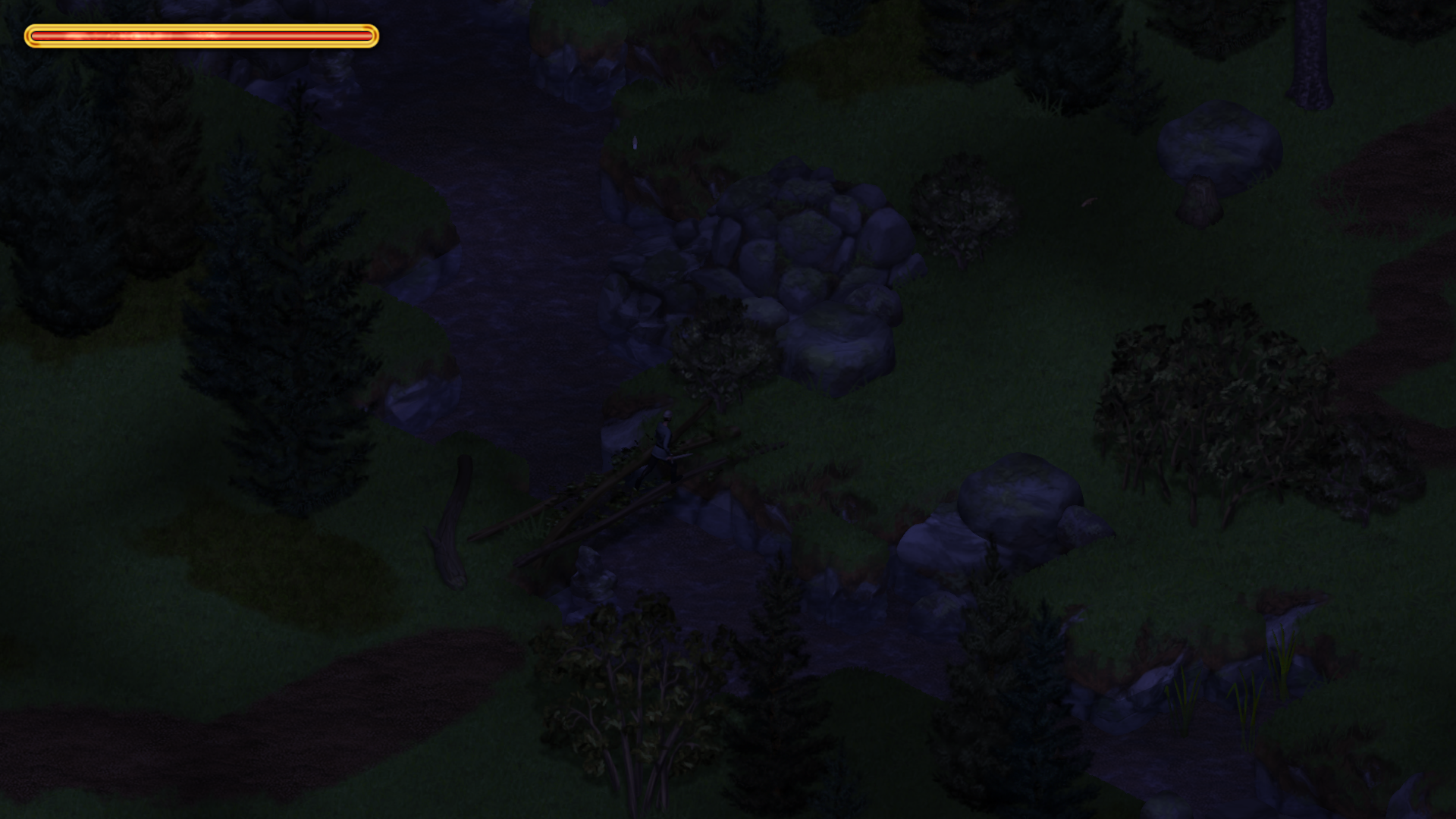 Here is part 2 of the tower construction series! See a step-by-step animation as the tower comes to existence.

Here I detail the work around creating a tower for Medieval Times.

How long can you survive in the medieval world? Find out by downloading the Medieval Times alpha demo!

Any news about this game?

i played the demo about 15 mins. i would like to mention about some mistakes/missings i saw in 15 mins:

-when map is open, i cant click to run/walk. it runs to where i clicked before i open the map.

-i have to click for every movement, i should be able to hold mouse button and it should run wherever i point.

-when i try to change direction while running, it skids toward previous direction.

-fighting dinamics are awful(im sorry), i think there is no need to explanation.

i think the game is promising in some ways but i dont think it will be soon.

Thank you for taking your time to try my game!

- Going down from stairs has no animation, he just falls from stairs.

This is a known issue, you will notice there are many actions that don’t have any animation. This is often seen in similar games too (Diablo 1&2, Baldur’s Gate etc.). I simply don’t have the hours required to render animations for every possible action. However there are already more animations than similar games out there. Diablo1 and Baldur’s Gate1&2 for instance doesn’t have any animations for running, resting or climbing stairs.
__

- When map is open, I can’t click to run/walk. It runs to where I clicked before I open the map.

- I have to click for every movement, I should be able to hold mouse button and it should run wherever I point.

I am currently looking into this. Hopefully they can be accomplished without too much rewrite of code.
__

- When I try to change direction while running, it skids toward previous direction.

I have improved the controls in the next release. The player movement has no skidding (or very/extremely little) and I have also made the movement speed somewhat faster.
__

- Fighting dynamics are awful (I’m sorry), I think there is no need to explanation.

It will be hard to fix the mechanics if you don’t tell me what bothers you. I aimed for a combat style where you have to be active instead of just holding down left mouse button when in battle. I think the combat is pretty fun already and it will get more engaging in the next release. There will be sneaking and the possibility of backstabbing, also enemies will group together to fight you in the next alpha release. You won’t be able to pick them off one by one so easily. There will also be bow weapons and shortcut-keys for the inventory slots for faster inventory usage.
__

- I think the game is promising in some ways but I don’t think it will be soon.

Thank you for your input! It is very valuable to me. I’m glad you find it somewhat promising despite its flaws.

I have these errors when I enter the area of the 2nd city:

Then when one guy give me the job to kill the rats, after exit his house if I try to enter on another building the game crash.

I'm sorry for your troubles. This sounds like your graphics card lacks the memory requirements to run the game properly. I have not yet pinned down the minimum system requirements but I think a built-in graphics card will struggle with the game. What hardware/graphics card do you have?

Have you tried running the game on "low" settings?

Thanks for the help.

This game looks a lot like Project Zomboid but with a different theme, which is great! I like the art style and character movement. Game play is solid, too. :)

Looks cool, I'll give it a shot :) Quick question: would I be allowed to make a video on this?

Yes of course, no problem! I'm interested in knowing how it goes. I'll be posting an updated alpha soon.

After talking with the first person with a star (Cedric) that told to go to the mill, I searched the town first and I found a small box and nails, then I went to the mill where I found the 2nd person that asked me to find some tools that I couldnt found (this is the posible bug because I think it should be that small box but I can't do nothing with it). The bug happened when I came back to the 1st npc (Cedric) and tried to talk again with him, he says "Do you have the tools I wanted?" and there is no option to select so Im stuck. Note: After trying everything I droped the small box on the ground close to the mill before come back to 1st npc.

Thank you! I was able to reproduce the bug and I will post a fix as soon as possible.