WHAT IS MAZE QORE ARENA?

You will not survive alone. You'll need backup. 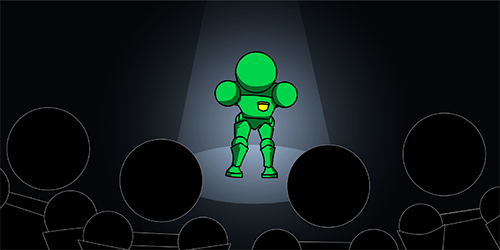 YOU ARE THE BOSS

You were sentenced to life for a crime you did not commit in Maze Qore – a maximum-security prison. 12 years have passed since your sentence and you’ve almost given up hope on living, until one fateful night. Suddenly, the alarm triggers and a prison riot occur. One of your fellow prisoners unlocks your cell door and hands you a pistol shortly before he is killed by a prison guard. You quickly fire your pistol on the prison guard, killing him instantly, and steal his assault rifle. You escape your cell and regroup with your fellow prisoners, organize a resistance, and prepare to escape this enormous dungeon-size nightmare populated with millions of prison staff, and unsuspecting horrors. Now is your chance! Will you escape Maze Qore prison? 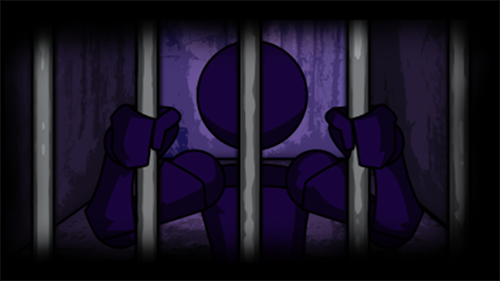 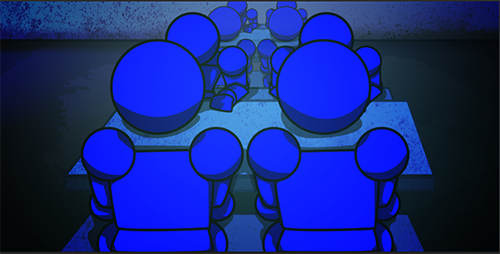 This game is currently in early-access so not all features are completed. We plan to have a fully-functional multiplayer experience that will definitely live up to the game's title "Arena", complete with achievements and our own custom level editor. By supporting us, we can make such goal possible in a much faster time-span. 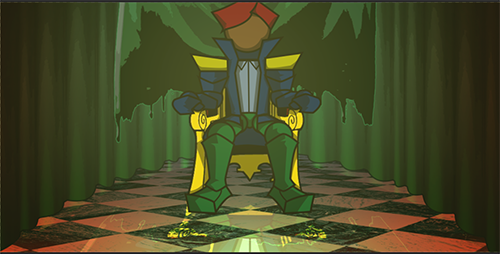 We have been hard at work with the new levels and gameplay improvements with Maze Qore Arena, and we wish to demonstrate our latest progress.

Maze Qore Arena is heading into a new direction as we introduce new levels with the Outdoors update. No more chromatic prison maps, more maps taking place outside of the prison and into the world of Asterisk shall take prominence! 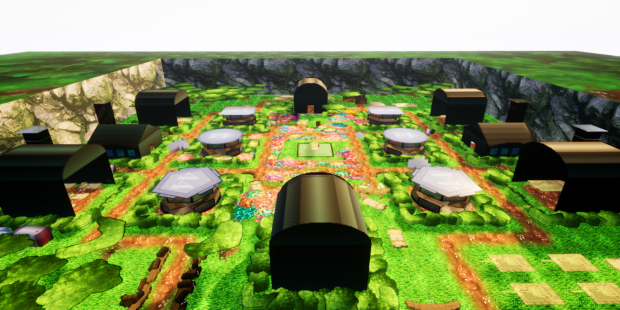 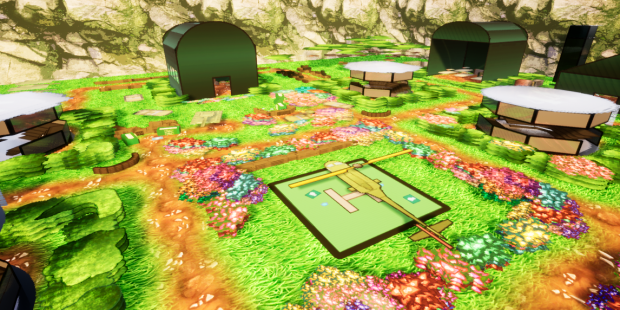 Our first multiplayer level from the outdoors is finally complete and playable! No more fighting within the interior, chromatic, confines of a max-security prison. Now the entire world is your arena! Fight through many places around the world of Asterisk! We will be releasing a hand-full of outdoor levels arriving to Version 0.7. The Imperial base is only the first of them.

A medium town with plenty of places to go (and with an interactable environment)! This is also the very first level in the game to be designed for up to 64 players.

Our initiative feature for play testing the upcoming version of our game soon before the next version even releases officially. Waiting for a new update to release can be tedious, so we decided to make it more available to access the game within work-in-progress state. This is of course the unfinished version of the update(s), so that also means unstable builds and thus prone to crashes and bugs. Any content in MQA Foresight does not represent the final game. Anything in the builds can be redacted at any time for any reason, but it will give insight of how we're trying to improve the game. You will be guaranteed a free copy of the game once it leaves early access (it will no longer be free to play once it leaves EA). In addition, we may also compensate you for playtesting this build with us, either through payment or game gift(s) (max $60 in value), provided you give us accurate feedback on the test to help us perfect the game.

If you wish to sign up for Foresight, you can do so here.

We would like to show you what we have been working on since the early access release of MQA, and our plans for multiplayer and modding.

Maze Qore Arena is now available through Early Access on Steam for free. Only single-player is available and everything is subject to change. Online multiplayer...